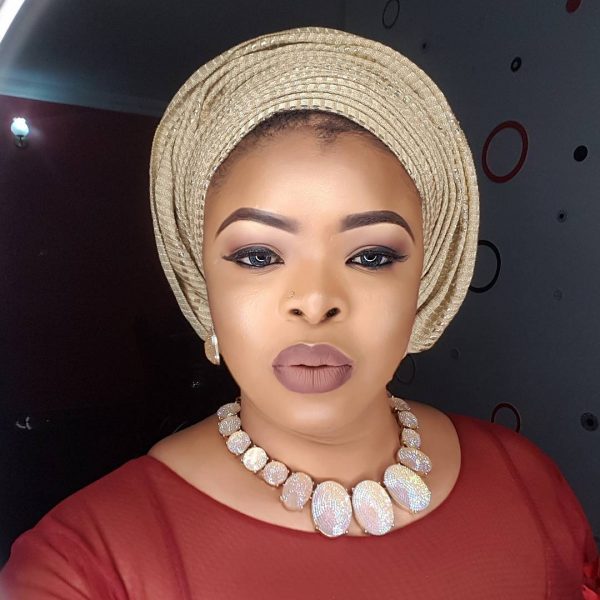 Nigerian actress and producer Dayo Amusa has revealed that she is yet to make money from the movie industry.

Speaking in an interview with The Sun, the actress revealed she has other businesses that pays her.

“I do a lot of things that generate money for me. I have always done business even before I came into Nollywood and I am still in business. I came into Nollywood as an actress before becoming a movie producer and to date, I have shot 12 movies and still counting. Truth be told, I have not made money from Nollywood yet. After 12 movies I have not made the kind of money that I should make but I know I will make it. You see, there is a difference between making a huge profit and then, just getting your money back on your investment. I haven’t broken even” she said.

On what the major challenge is, the actress said this is due to the fact that her movies are not yet being shown in cinemas.

“I love doing good movies and putting up good content. I think my major challenge now is that my movies are not showing in all cinemas in the country like I hoped and it saddens me. Their excuse is that my movies are indigenous and the titles are local but I am like ‘we get to watch foreign movies indigenous to different parts of the world yet subtitled and these movies are been shown in our cinemas so I ask the question ‘why can’t we encourage our local content?’ I want to believe that even if a movie is 100 per cent indigenous, that does not stop it from showing in cinemas as long as the movie is well subtitled.

“It has greatly affected me as an independent filmmaker, I do most of my productions from my purse. It is not like I get grants and it really eats moviemakers up when we don’t get the opportunity to showcase what we have.

“Even if they feel we are not getting it right, there is a way they can inform us that this is what you need to achieve this and that. But they just label it local content, indigenous this and indigenous that, giving what we do all sorts of names but the fact is, when you preview a job and story-wise you have it, picture-wise you have it, quality-wise and artistic whatever you have it, then why the barrier? Why can’t such a movie be seen in all cinemas across Nigeria?

“But they are giving excuses that when cinema-going audiences hear the title, they will not like it. Who says so? Yes, a title could have a very positive impact on production but a title is a title, be it local or English or what have you. An indigenous title cannot stop a good film from flying at the box office,” she adds with emphasis.