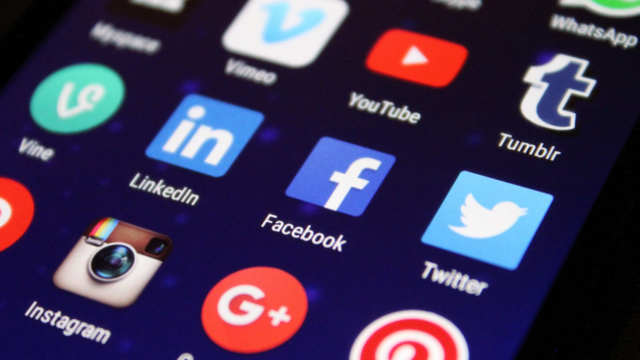 The lawmaker cited the rumoured death of former Military President, General Ibrahim Badamasi Babangida over the weekend, as a good reason to enact the proposed Social Media Bill which he sponsored.

Senator Musa said, “While I join the family and well-wishers of Baba to condemn the rumour, I call on the security agencies to investigate the matter and uncover its source. This nonsense must not be allowed to continue. Perpetrators of such unholy act must be arrested and prosecuted to serve as deterrent to other fake news carriers out there.”

Read Also: It Is Fake News: Spokesperson Reacts To Rumoured Death Of IBB

He added that “Although death is inevitable for every human being, it is however not something to wish someone, not even one’s enemy. It is ridiculous, unthinkable and barbaric for anyone to wish another person death, especially someone of the caliber of General Ibrahim Badamasi Babangida, one of Nigeria’s legends still living.”

He further explained that, “Many Nigerians I believe now see the reason for the enactment of a social media regulation law. Truly, social media have great advantages. They have ushered in a new way of communication and social interactions which have also transformed and simplified human relations and bridged the gap between nations, regions and even continents of the world. Unfortunately, in the last few years, we have witnessed how this great innovation has also given rise to a worrisome phenomenon called fake news – an intent to deceive.

“Such gross insanity that has taken over social media cannot be allowed to continue. If we do not regulate social media by way of legislation, we would wake up one day to realise that our peace and unity as people have vanished. The social media regulation law, therefore, will help in curtailing the merchandise of fake news.”