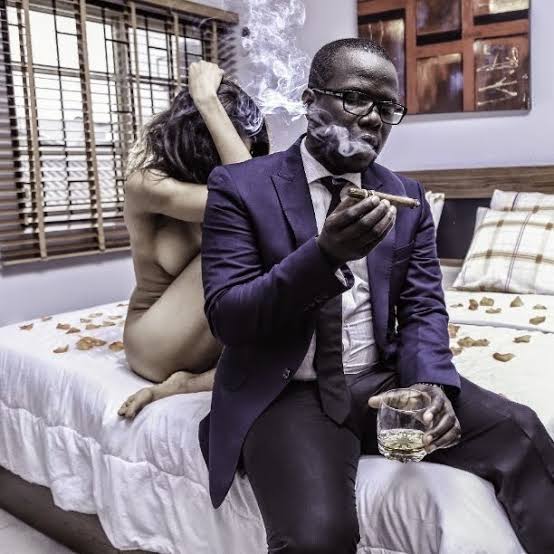 Nigerian media personality Osi Suave has left his employee in tears of joy after he gifted him a car.

The media personality hinted that it was his own way of saying a merry Christmas to him.

Recording the moment, he shared it on the Internet for his fans and followers to see.

In the video, he narrated how he had started off an investment with the car which was used for taxi and how he eventually handed over the car to him.