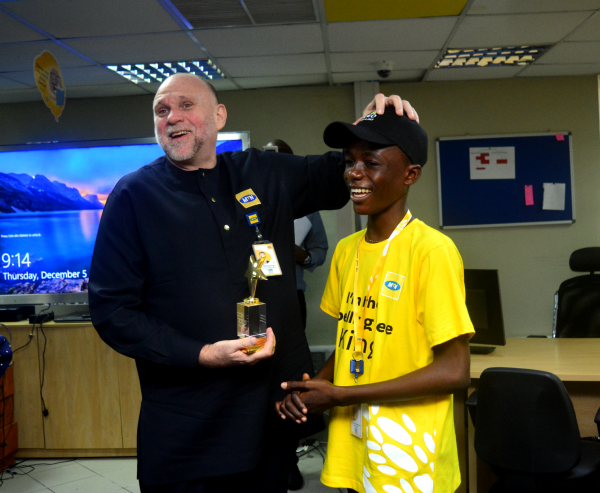 If you could be the CEO of the number one ICT company in Nigeria for a day, what would you do? What extent would you be willing to go for that opportunity? Hold on to your answer!

For the first time, a child occupied the seat of the prestigious MTN Nigeria CEO for 24 hours! The winner of the Lagos State Private Schools Spelling Bee sponsored by MTN Nigeria, Adeola Ademuwa Ifeoluwa, arrived at the company’s headquarters in a chauffeur-driven car as his parents beamed beside him.

The 14-year-old student of Chrisfield College, Ikorodu, was full of excitement when the company’s CEO, Ferdi Moolman, handed over to him on the morning of Thursday, December 5, 2019. He received his employment letter and ID card after a warm welcome from the Chief Executive Officer, Ferdi Moolman. 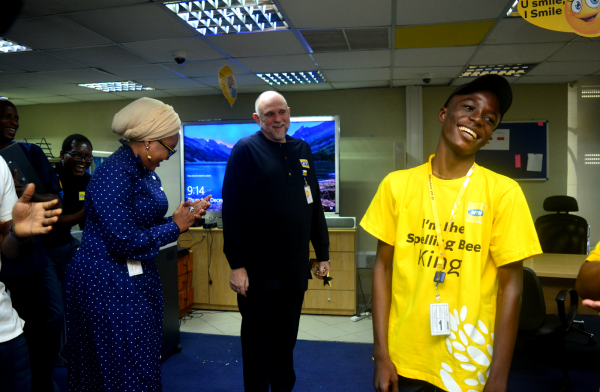 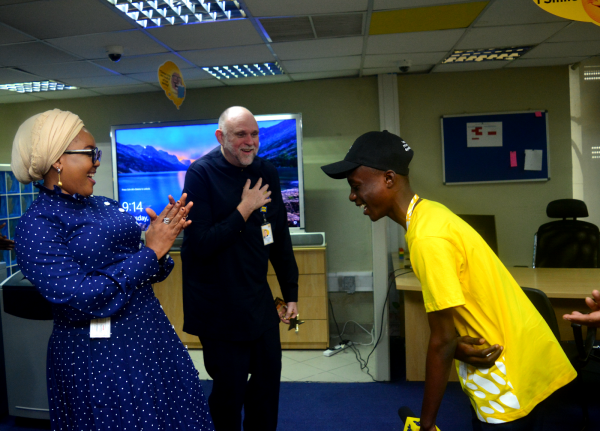 A hilarious moment occurred when Adeola found out he had to call the CEO by his first name. PS: The company has a first name policy that applies to all its staff. The Kid-CEO spent the day hard at work – conducting interviews, taking photos with dignitaries and discussing his plans for the future.

He acted as the CEO on a day MTN was holding the 5G demonstration in Lagos and Ifeoluwa was on hand to receive dignitaries at the event.

By the end of the day, he had learned a lot about the company. He had learnt how it works, and all the integral parts of the ICT firm. He started out shaky at first, but later, he was confidently conducting interviews and explaining why he was the CEO for the day. In case you missed the memo, apart from bragging rights that came with winning, he received a cash prize, books, a branded CEO bag and much more. 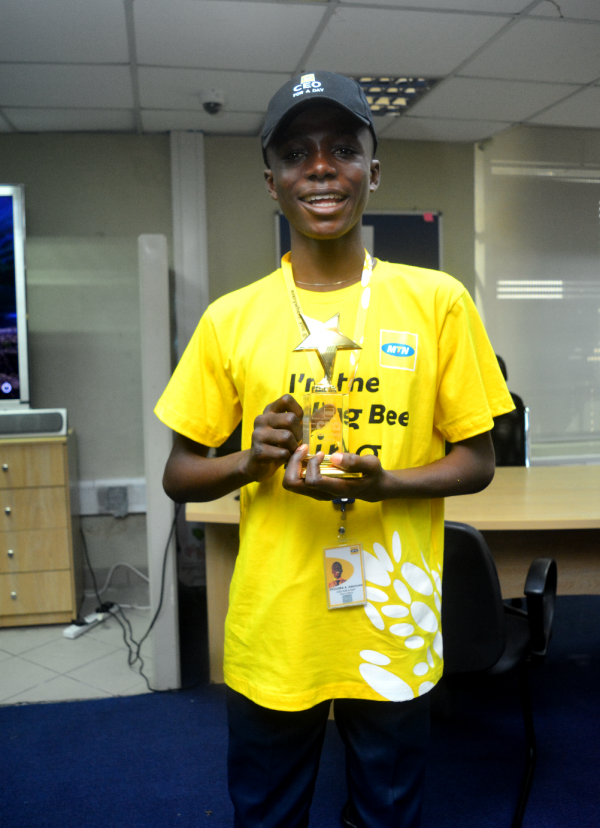 Now, back to the question. What would you do if you had the opportunity to be the CEO of MTN Nigeria for a day? This kid and hundreds of others, who gave their all, showed us that we could do absolutely anything! So, who says you can’t be? *wink*

The Spelling Bee was enabled by MTN mPulse, an exciting proposition from MTN created to equip students between the ages of 9 and 15 years with the resources they need to maximize their potential. The service offers kids (primary and secondary school students) an array of premium services and features such as free airtime on their birthday, free data for WhatsApp, practice questions for Common Entrance, WAEC, JSSCE and JAMB, Videos and lots of games. More about mPulse can be found here www.mtnonline.com/mPulse