In the video, the comic actor was trying to woo the popular disc jockey when she asked him to keep quiet and she moved close to him while gently placing her lips on his.

Brodashaggi who couldn’t believe his eyes then fell on the ground in disbelief.

Since the video broke out, his followers have been saying the kiss must have happened in his dreams. 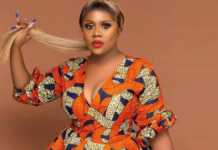 I Made Just N30,000 Per Movie Acting In Nollywood – Skit-Maker Nons Miraj 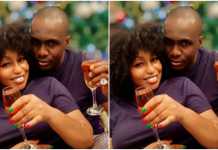 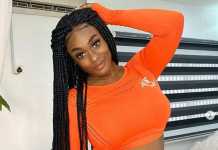