A Nigerian lady has reportedly lost a job after someone photoshopped her head on a naked body in a tweet which went viral.

The tweet was describing how Marlians will show up at Naira Marley’s concert which was held last night. 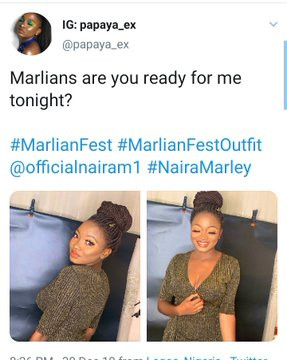 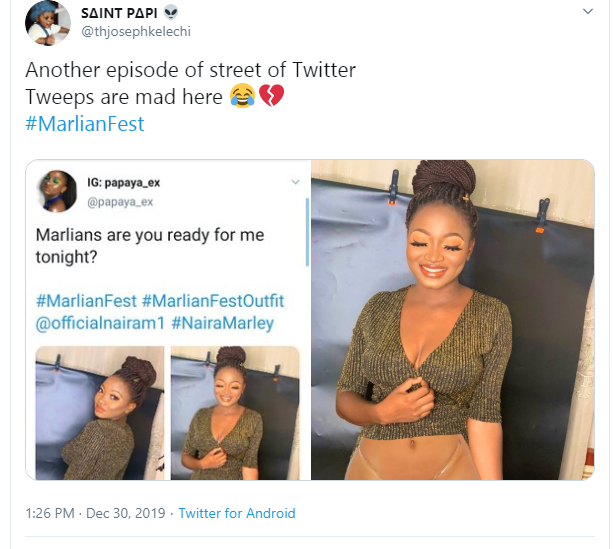 Media personality, Kimani, reacting to the video, went on to disclose that the lady lost a gig she was aiming for as the company blacklisted her.

“This is rather unfair, knowing this was Photoshopped. Sent this lady’s handle to a client yesterday morning only to receive an email just now saying she’s been blacklisted. Just coming here now to see this must have been the reason she lost the gig.” 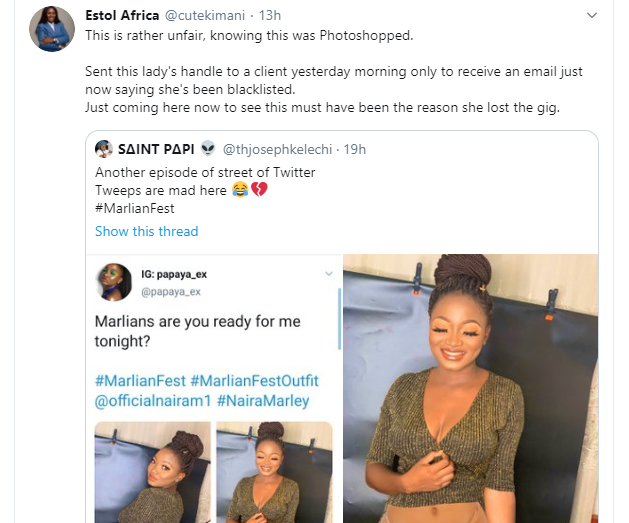 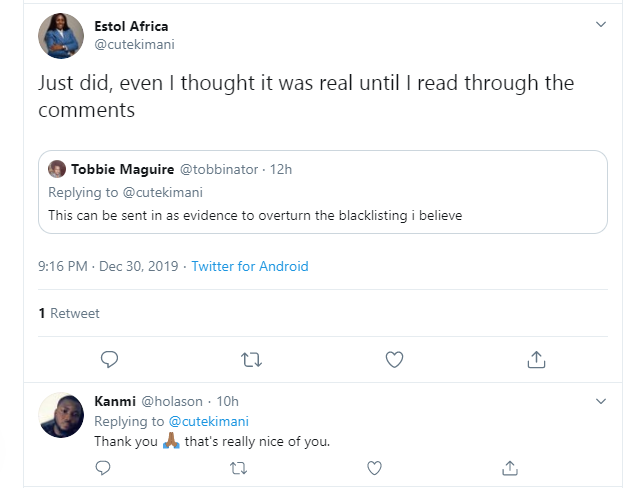 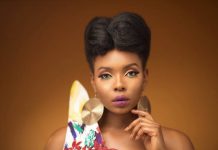