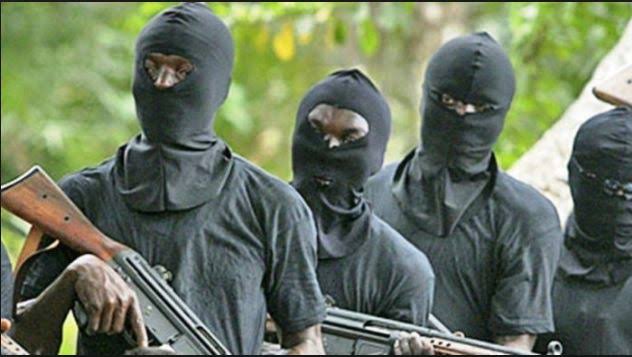 The deceased lecturer was said to have been the Chairman Medical Advisory Committee (CMAC) at the Obafemi Awolowo University Teaching Hospital Complex, (OAUTH), Ile-Ife, before his death in Edo State.

Elusiyan was said to have been  travelling between Ekpoma and Benin alongside his driver when he was allegedly attacked by gunmen and killed — while his driver was left with gunshot wounds.