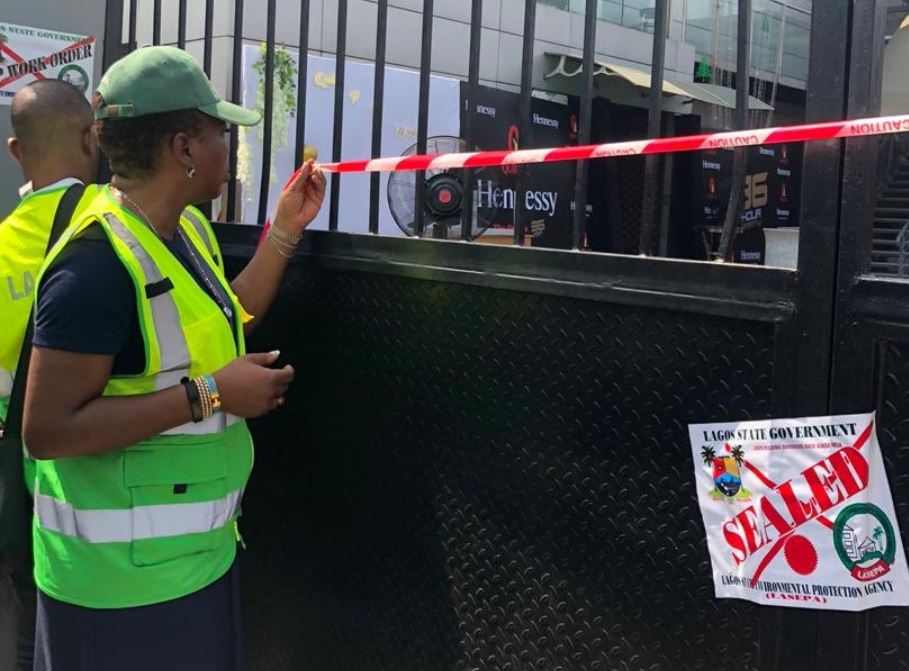 Founder of Quilox and House of Representatives member, Shina Peller has been arrested as Lagos state government seals off Club Quilox for noise pollution and traffic congestion.

Read Also: “I Stay At Quilox Club Till 9AM” – Wizkid Opens Up On His Career, Contract With Banky W (Video)

Peller had gone to bail his customers that were illegally arrested when he was also arrested and detained by the Police at Maroko police station in the state.

The club had just concluded its annual 36-hour party.