The screen diva had the baby for a fellow actor, Kola Ajeyemi, after the duo tied the knot in a low key affair earlier this year.

Read Also: Toyin Abraham Defends Nkechi Blessing After She Was Exposed For Sleeping With Adeniyi Johnson

The baby’s delivery was met with unending drama on social media with fellow actress, Lizzy Anjorin claiming that Toyin had the baby in a traditional home contrary to reports that she had him in London. 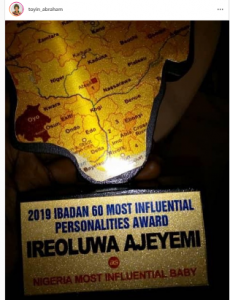 “I Worked Hard To Get In,” DJ Cuppy Celebrates Her Oxford University Matriculation 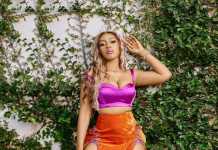 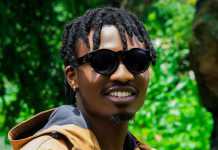