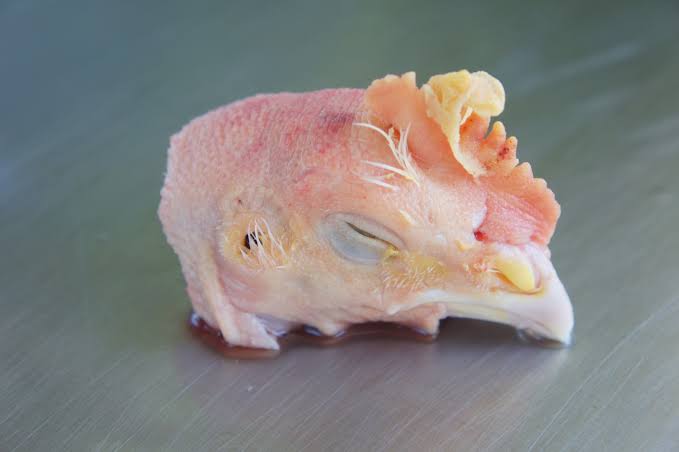 A Nigerian man has caused an uproar on social media after he took to IG to share a video of himself blasting a girl who helped him cook stew.

The bone of contention steamed from the said young lady decided to add chicken head into the chicken stew made.

Read Also: Nigerian man shows off the meal his wife cooked up for 1,500 Naira and explains how she managed it

The video started with the said man showing his pot of soup to reveal some parts of chicken before using the spoon with him to pick the chicken head.

He then went on to shade the said lady saying she will end up as someone’s wife tomorrow despite having to cook a pot of stew using chicken head. BBNaija Shine Ya Eye: Why I Told Cross To Apologize To Nini – White Money