The United Nations World Food Programme (WFP) on Thursday, 19 December premiered Bintu – The Musical, at the MUSON Centre in Lagos, Nigeria. The theatre production is a bold and thoughtful dramatization of the humanitarian impact of the decade-long crisis that has plagued Nigeria’s north-eastern states of Borno, Adamawa and Yobe. WFP taps into Nigeria’s vibrant performing arts and entertainment industry to tell a story of conflict-driven hunger, resilience and humanity. 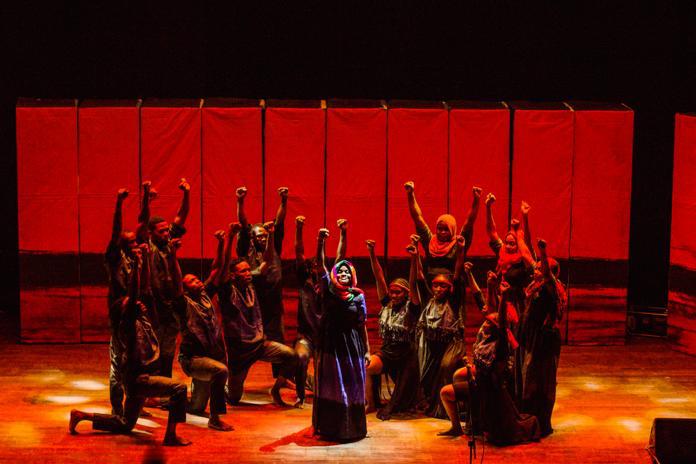 “We hope the play will spark conversations around the crisis in the North East and lead to greater engagement of all parts of society – the private sector, government agencies and individuals – boosting efforts to achieve zero hunger in Nigeria,” said Paul Howe, WFP Representative and Country Director in Nigeria. 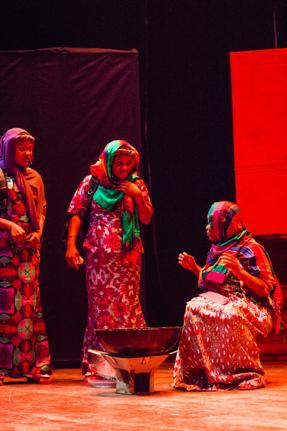 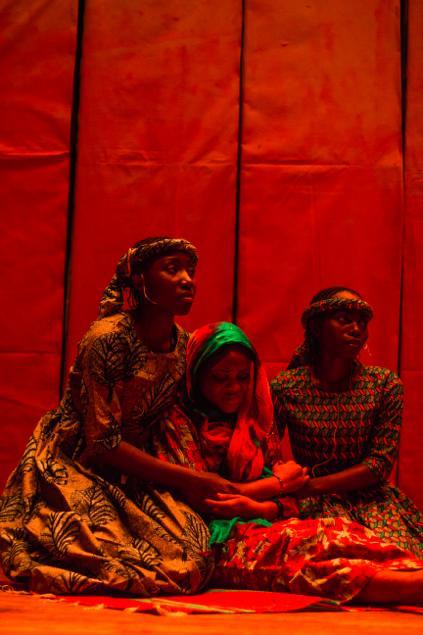 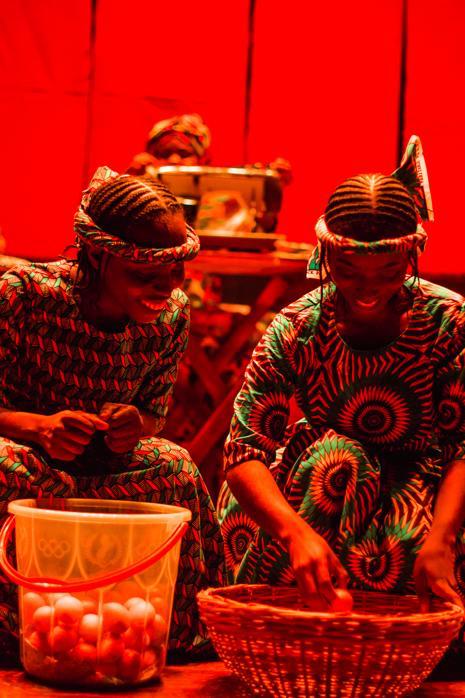 The play follows a young girl called Bintu, whose dreams of going to university are dramatically cut short when insurgents strike. Bintu and her friends find refuge in a camp for internally displaced persons (IDPs), where they receive humanitarian assistance. While in the camp, Bintu slowly begins to rebuild her life. 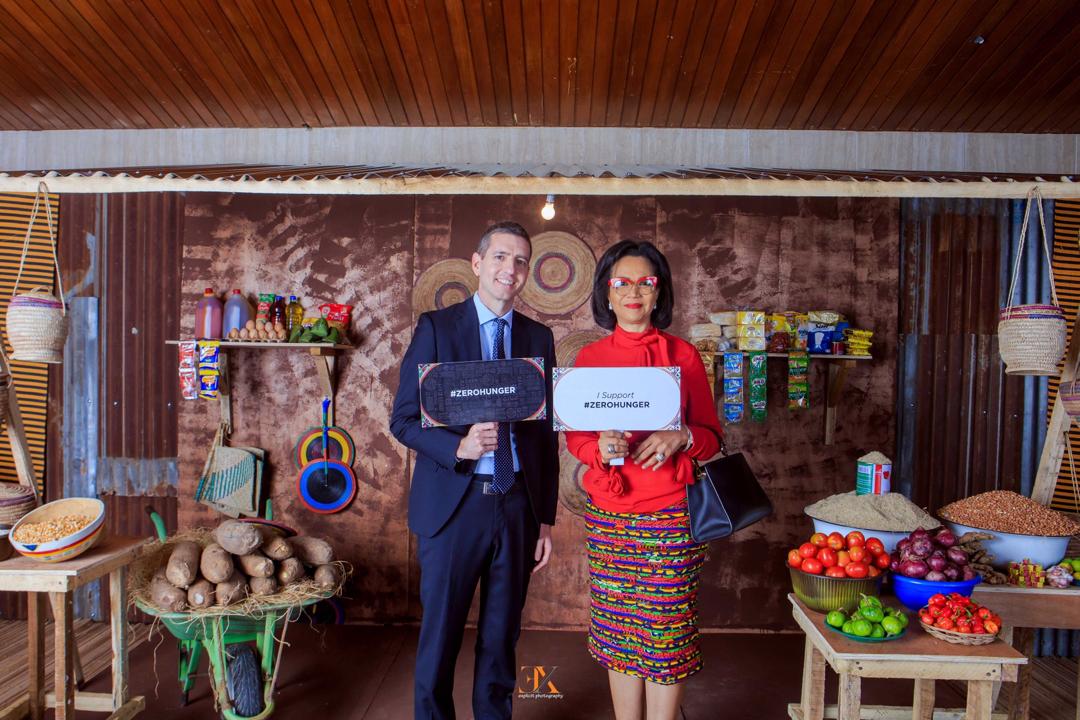 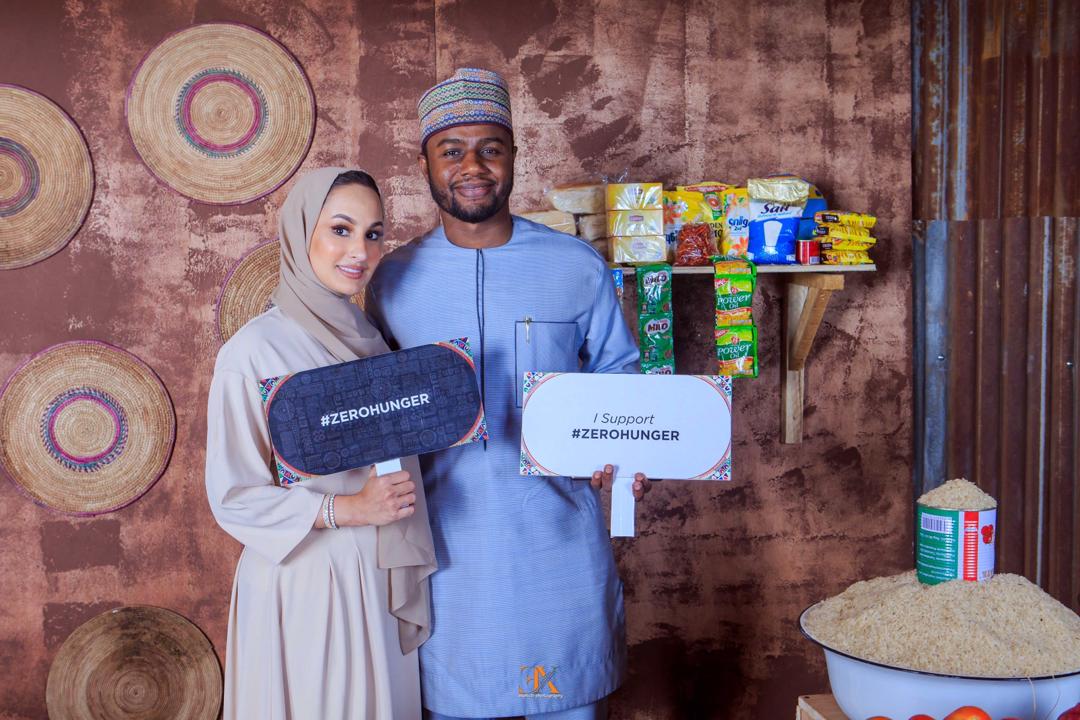 Written and directed by Agozie Ugwu, a Nigerian playwright who teaches performing arts at the Nile University of Nigeria in Abuja, the play uses powerful song, dance and poetic performances to depict people’s struggles, their will to survive and the vital humanitarian assistance they receive. 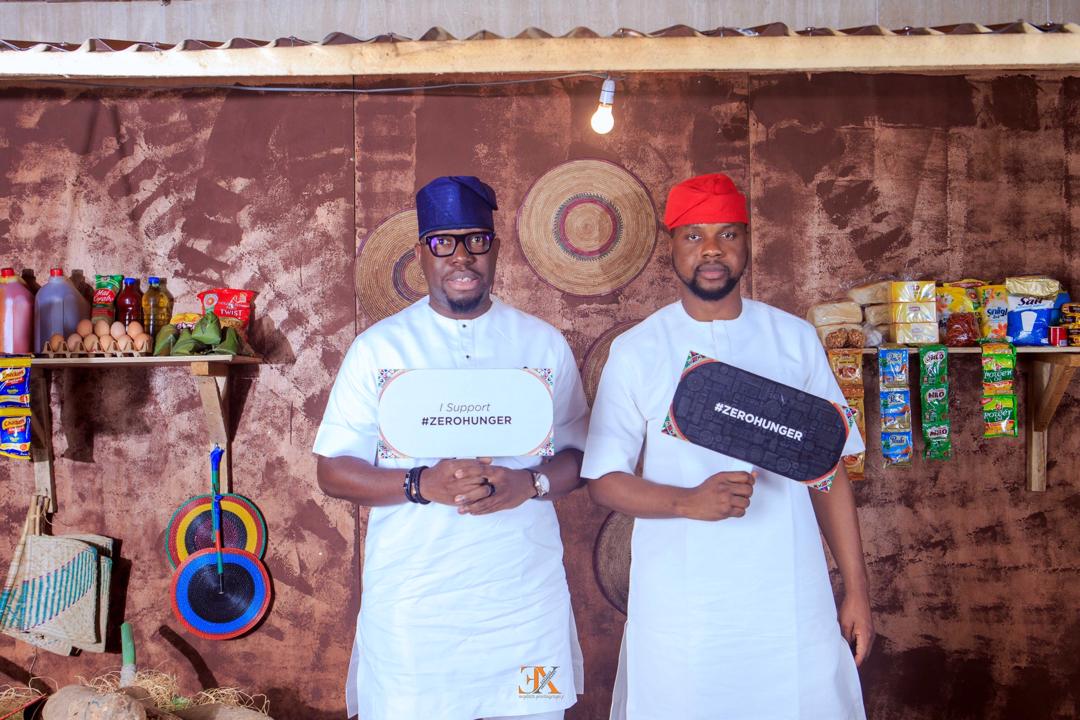 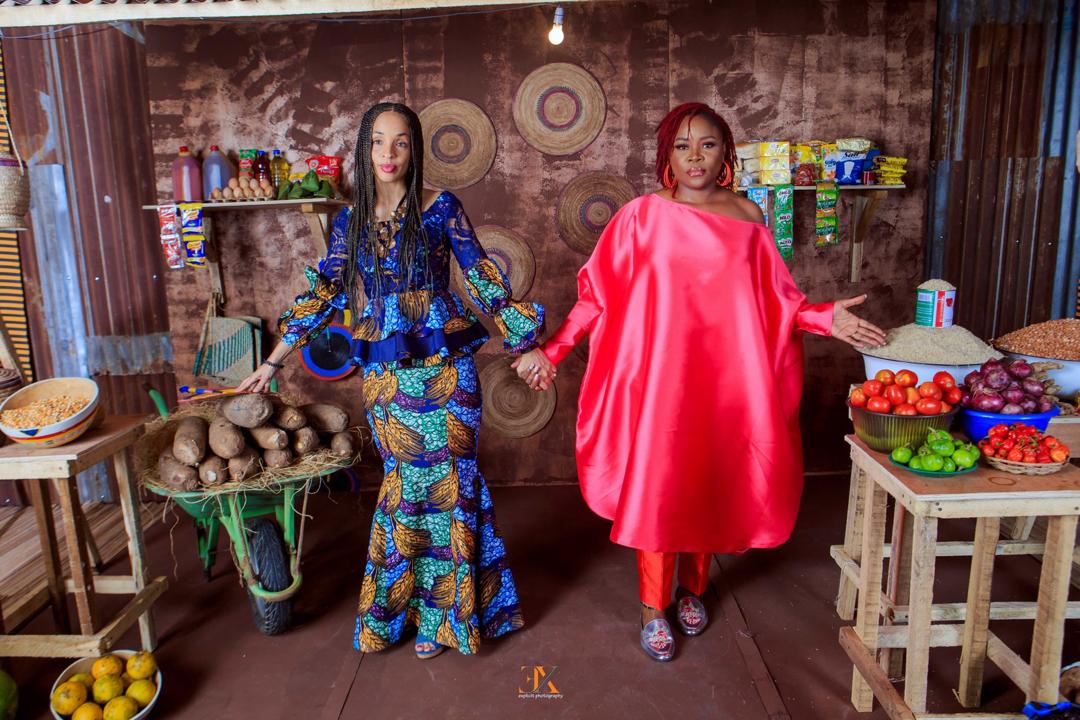 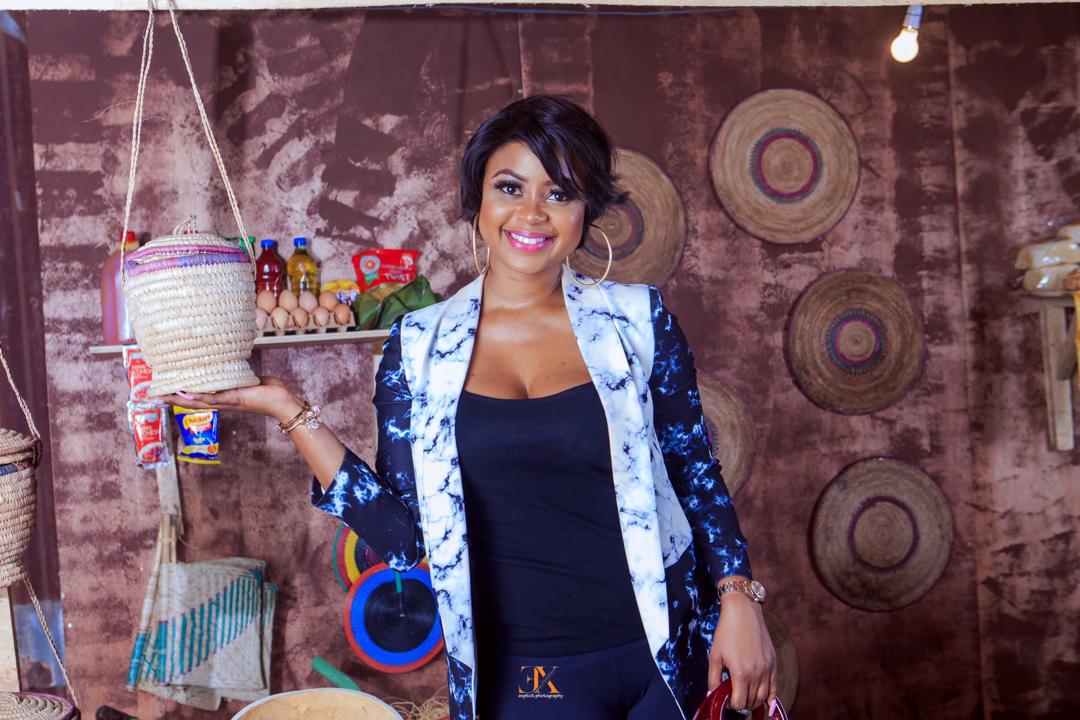 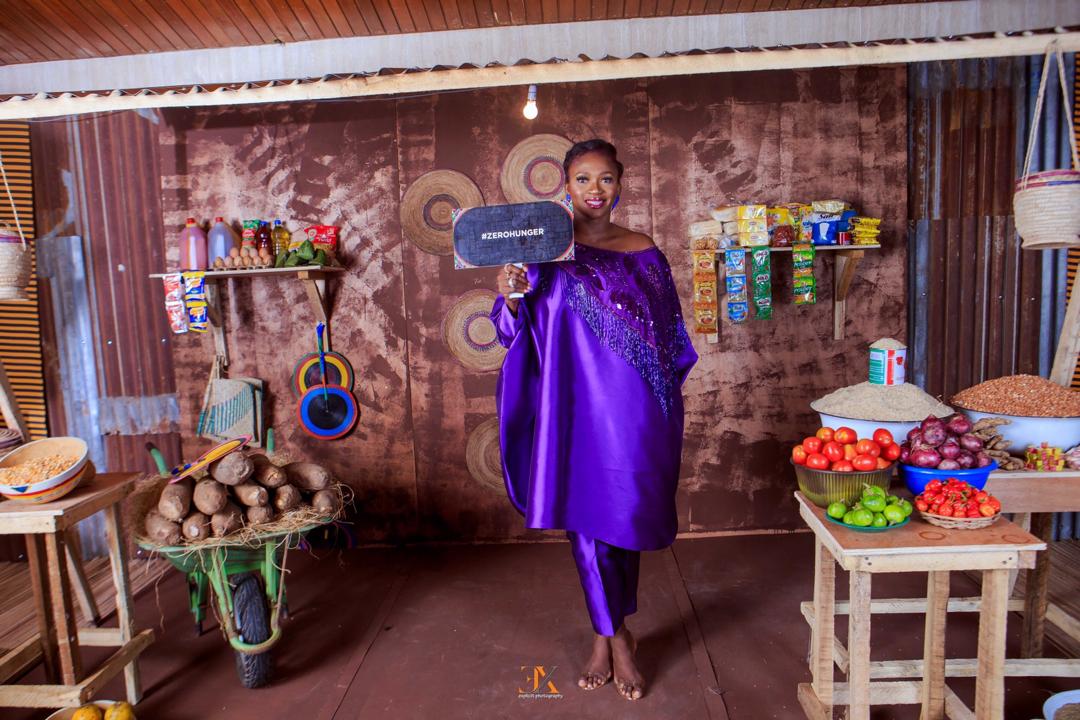 “This work goes beyond a theatre piece. It is a call to action from humanity to help humanity,” said Ugwu, whose Mosaic Theatre Production developed the play with WFP.

Bintu – The Musical, whose premiere in Lagos will be followed by a showing in Abuja in the first quarter of 2020, is based on the real-life experiences of people caught in the conflict which has driven an estimated two million people from their homes. Nearly three million people struggle to meet their food needs in the three crisis-affected states – almost double the number at the same time last year. 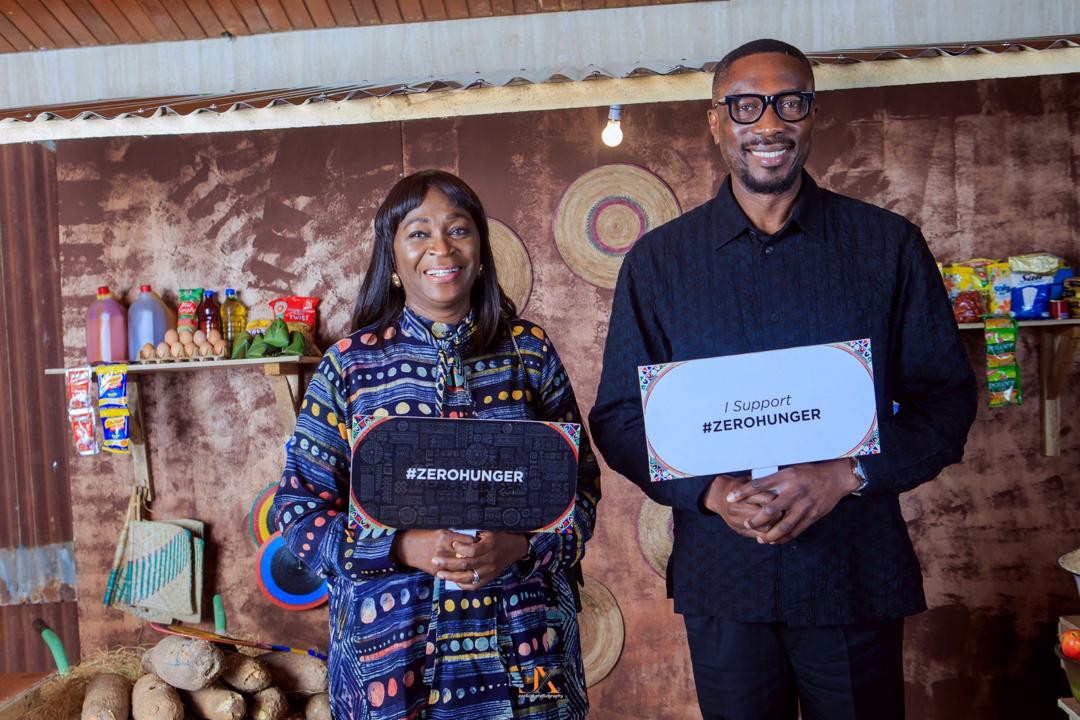 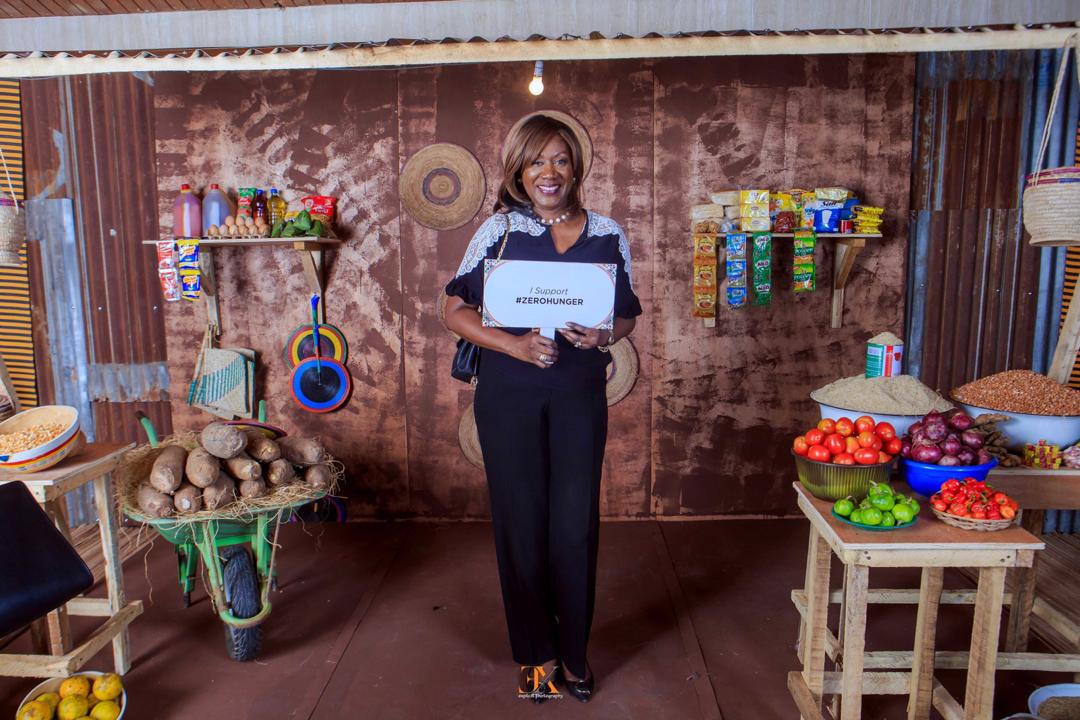 Since 2016, WFP has been providing a lifeline for vulnerable families affected by conflict in Borno, Adamawa and Yobe states, supporting internally displaced people, returnees, young children and pregnant or breastfeeding women with life-saving food and nutrition support. In 2019, WFP and partners have served an average of 800,000 people with food or cash every month.