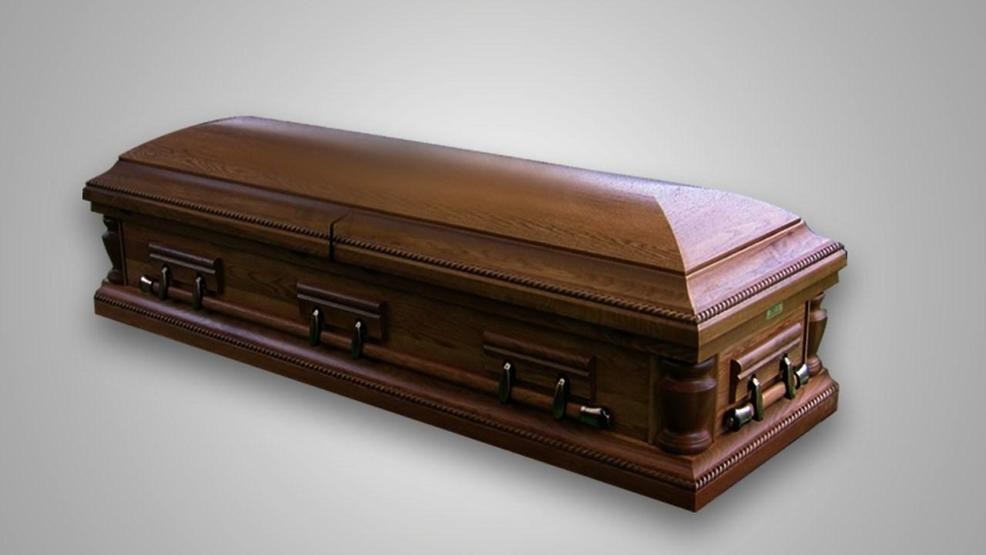 Coffins sellers outside Zambia’s University Teaching Hospital (UTH) have been asked to leave the hospital premises following complaints from patients that the sight of coffins depress them.

The traders are believed to have sited their business outside the hospital because of the UTH mortuary.

They complained that coffin sellers make the hospital vicinity “scary” rather than being a “symbol of hope”.

Miles Sampa, Lusaka Mayor, was said to have given the coffin sellers from now till March to vacate the hospital.

He reportedly warned that those who fail to relocate within the stipulated period would be relocated to graveyards.