Photos from the session have been circulating on social media capturing the moment the former ruler worked actively with his matchet on the farmland.

He has never hidden his admiration for works of Agriculture as evident during his military regime when he launched the Operation Feed the Nation(OFN) program.

Read Also: If Jesus Were To Be In Nigeria Today, He Won’t Keep Quiet: Obasanjo

Also, he owns a large expanse of farmland known as ‘Obasanjo farms’ in Ota, Ogun state. 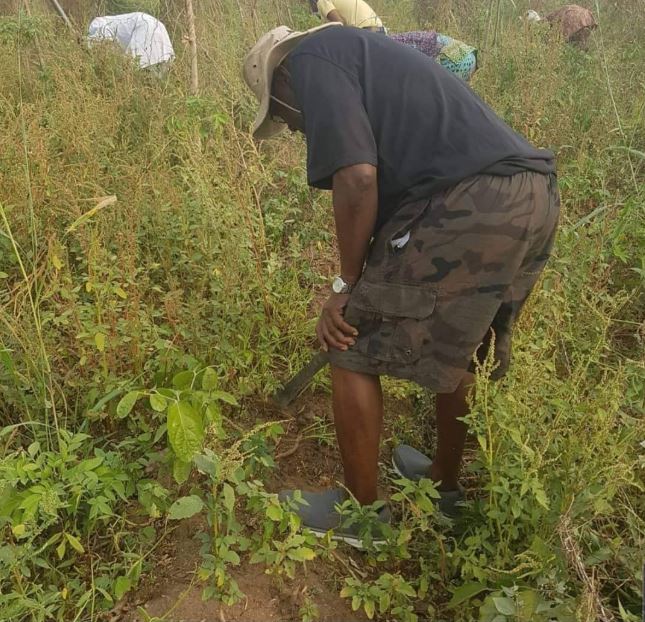 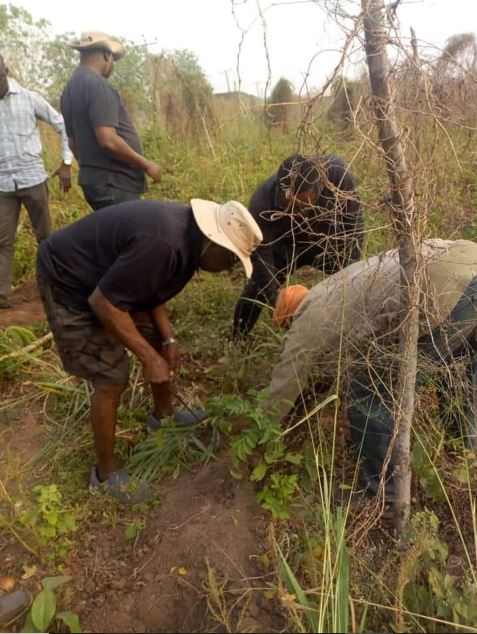