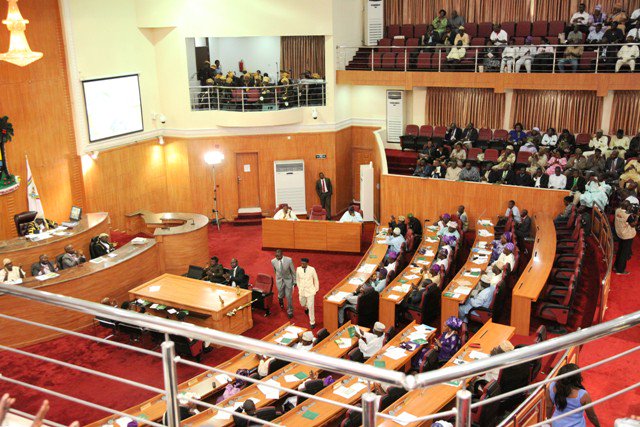 Collins Chiji, speaker of Imo State House Of Assembly and seven lawmakers have defected to the All Progressives Congress (APC).

The defection comes two weeks after the supreme court sacked Emeka Ihedioha of the Peoples Democratic Party (PDP) as governor of the state, and declared Hope Uzodinma, candidate of the APC, as the winner of the 2019 governorship election.

Chiji, who was elected as speaker in 2019  announced his defection and that of his colleagues during plenary session on Tuesday.

The 15-minutes session was said to have ended after the speaker announced the names of the defecting lawmakers.