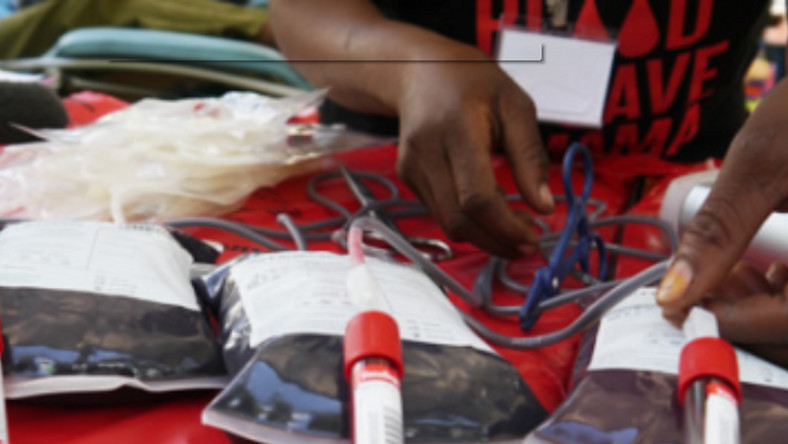 The life of severely jaundiced 14-day-old baby girl has been saved by the  Lagos State Government, through the Office of the Public Defender (OPD), after her parents refused her life-saving blood transfusion on religious grounds.

The baby girl on December 18, 2019 to Mr and Mrs Emmanuel Onokpise of Abata Close, Orile-Iganmu was discovered to be severely jaundiced at birth and the doctors prescribed that she be given urgent blood transfusion to survive.

However, her parents who are members of Jehovah Witnesses opposed the blood transfusion for their baby because of their religious belief.

They were said to have discharged the baby from the hospital against medical advice.

The statement said: “It was the critical health condition of the baby and deviant position of the parents that persuaded a spirited member of the public to inform the Lagos Office of the Public Defender to save the child from untimely death.

Read Also: Remains Of Murdered LASU Student To Be Buried In Lagos

“The agency swung into action immediately, got the relevant court order by invoking relevant sections of the Lagos Child`s Rights Law of 2015 and Lagos State Safeguiding and Child Protection Policy of 2016.

“In collaboration with the Nigerian Police, Adeniji- Adele and Orile stations, the baby was eventually evacuated from the parents’ home after stiff resistance from other mobilised members of the Jehovah Witness on 30th December, 2019.”

According to the OPD, the baby was taken to Massey Street Children Hospital on Lagos Island. It said the child which weighed 2.2kg at birth, weighed less than 1.7kg at the time of rescue, allegedly “due to lack of medical attention after being kept at home for one week and five days by the recalcitrant parents.”

OPD Director, Mrs. Olayinka Adeyemi, who visited the child at the weekend, said: “No responsible and responsive government would fold its arms and allowed any parent or guardian to act ignorantly on religious grounds in a way that would be risky or injurious to the life of any other person, especially children or their wards under their care.

“The administration of Governor Babajide Sanwo-Olu in its avowed commitment to provide good governance and security, shall leave no stone unturned when protecting rights of women, children, the vulnerable and indigent residents of the Lagos State irrespective of gender and religion.”