After an embarrassing 2-0 defeat against the team at the bottom of the table, the team and staff simply ‘sat in stunned silence’ after the game. Manager Ole Gunnar Solskjaer was apparently lost for words but the silence wasn’t broken by any senior players, either. That’s not the greatest look, really – it suggests the team wasn’t sure how to react to such a defeat. No anger, fire, or immediate assessment. Just silence. 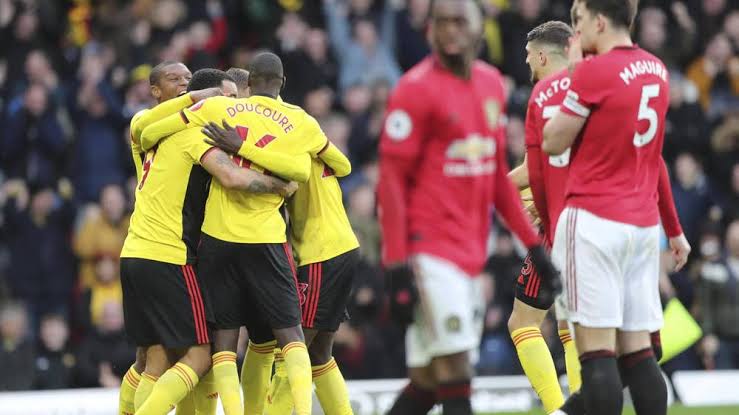 It was also the first time Solskjaer admitted that his initial dream of ‘rebuilding the team’ was far behind schedule. Heading into Christmas, they sit eighth – 24 points off leaders Liverpool.

‘I expect us to be more consistent, definitely more experienced and learning from these setbacks… of course we want to be a team that can go and dominate teams and break teams down. It’s taken Liverpool a few years to get to that state and we need to just keep on building because that’s what we want to get to’.

Ole Gunnar Solskjaer was hurriedly appointed as official manager of Manchester United after his supposed “honeymoon” phase, causing the Red Devils to win fantastically 10 games in a row. However, many doubted this seemingly rushed appointment, including ex-Liverpool star, Danny Murphy. He believed at the moment, that Solskjaer “had to secure wins against the likes of Man City and Liverpool to prove he’s got the credentials for the job beyond doubt.”

Unfortunately and also according to many predictions, the ‘honeymoon’ phase did not last long and Manchester United has fallen into a deep gorge they cannot seem to get out of. Former Chelsea midfielder Craig Burley believes Manchester United desperately need improvement in three positions but must sack Ole Gunnar Solskjaer first.

Burley says the problems grow deeper than with manager Solskjaer but says the Norwegian should be replaced.

The pundit believes United then need to sign a striker, a No 10 and a deeper-lying midfielder. Hopefully, the January transfer window gives the Red Devils the desperate help they need.