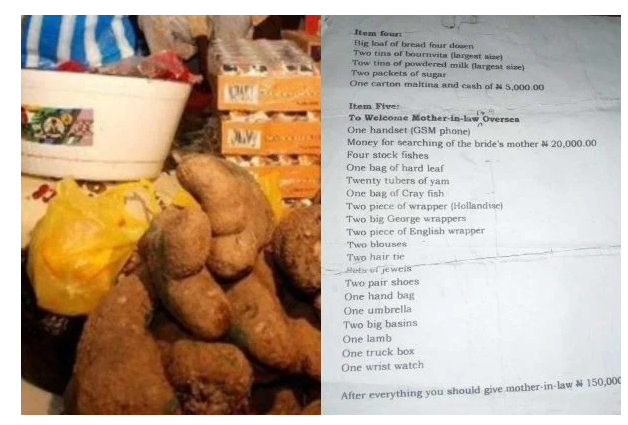 A Nigerian man has gotten many talking online after he ended his marriage plans due to high bride price.

According to the young man, Anderson, he was asked to pay N150,000 for bride price, a fee he found too high.

Anderson went on to state that he believes the bride’s family are merely trying to sell their child. 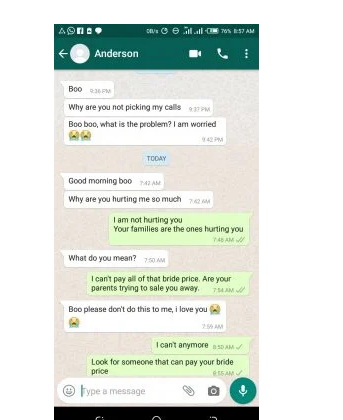 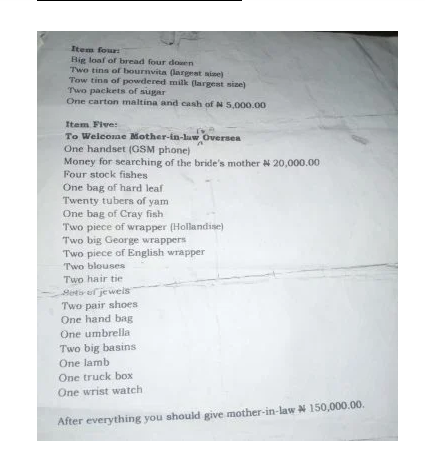 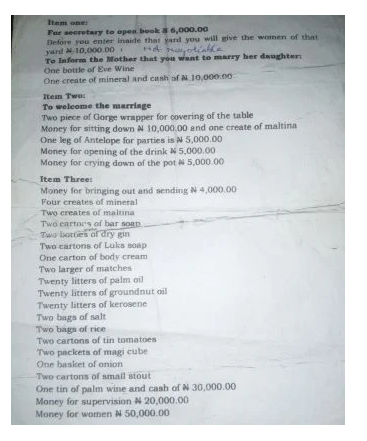 This is coming days after Nigerian singer, Dr Sid and his wife Simi parted way over claims of domestic violence.