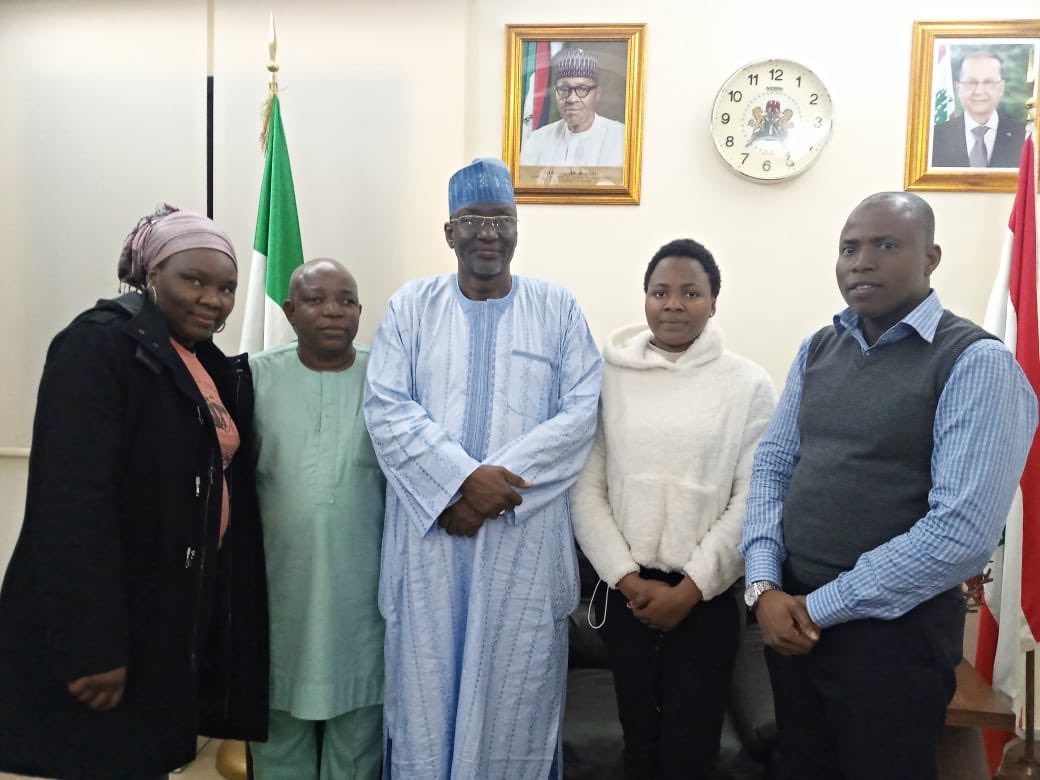 A Nigerian lady who was said to have been trafficked to Lebanon has now regained her freedom.

Abike Dabiri-Erewa, chairman of Nigerians in Diaspora Commission (NIDCOM), revealed this via Twitter, on Monday.

She said Omolola Ajayi(23), has been handed over to Goni Zanna Bura, in Beirut and that the alleged trafficker had been arrested in Nigeria, including her boss in Lebanon.

Ajayi, in a video which was shared online, had tried out for help, saying that a friend of her family introduced her to a man who brought her to Lebanon with the promise that she would work as an English tutor in the country.

The single mother, who is from Kwara said when she arrived in Lebanon, she found out that she had been sold into slavery while her passport was created.

She begged for help from Nigerians saying she doesn’t want to die like other victims.

Dabiri-Erewa also said that the Lebanese boss will have to provide her ticket and her passport for her to return to Nigeria and that he would be reported to the ministry of foreign affairs in Lebanon and charged to court.

She said Omolola is expected to return next week.