In the video, the actress who was waiting for the Nollywood legend was the first to give him a tight hug while describing him as ‘daddy.’

Reacting to the gesture, Pete then held her tight from behind.

Read Also: It Is Wrong For A Man To Kneel Down To Propose To His Lover: Pete Edochie

Reacting to the video, Nigerians have said the respected actor was just tapping some free currents. What are your thoughts?

What Nigerians are saying below: 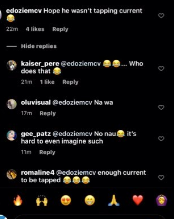 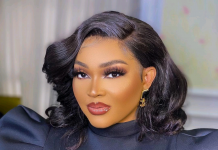 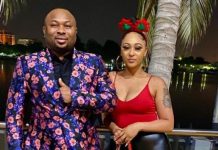 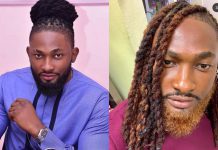