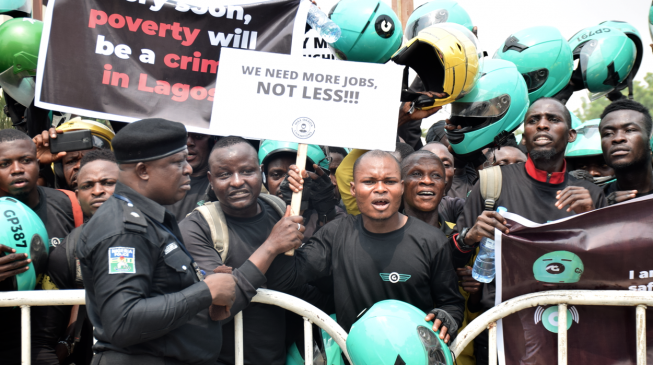 Max and Gokada, motorbike hailing services, have taken to the street to protest against the ban imposed by Lagos state government in several parts of the state.

Making the announcement, Gbenga Omotoso, commissioner for information and strategy, confirmed that ORide, Max and Gokada would be affected by the ban.

Report of the ban had caused the riders of these motorbike hailing services to register their displeasure through a protest on Friday at Oregun road to Alausa secretariat in Ikeja, the state capital.

The protesters while carrying placards with various inscription, lamenting about the ban and how it would affect their source of income.

lamented the government’s decision, saying okada riding is their source of livelihood.

The protesters appealed to the state government to seeks ways of regulating their services and not restrict them from operating in several parts of the state.

Addressing the protesters, Bisi Yusuf, a member of the state house of assembly who represents Alimosho constituency 1, said the riders would be called for meeting by the assembly.

He asked them to adhere to the law and to conduct themselves appropriately, promising that the issue would be addressed.

“We will do the reasonable thing. But pending that very time, please conduct yourself the way you have done today,” he said.

Read Also: No Company Has Been Licensed To Run Okada Services – Lagos Government

“Now the government has made pronouncement on this issue. Kindly keep to the law until we call you back. Please we will call you back but you have to maintain the law and exhibit the same conduct which you have exhibited today.

Below are photos from the protest. 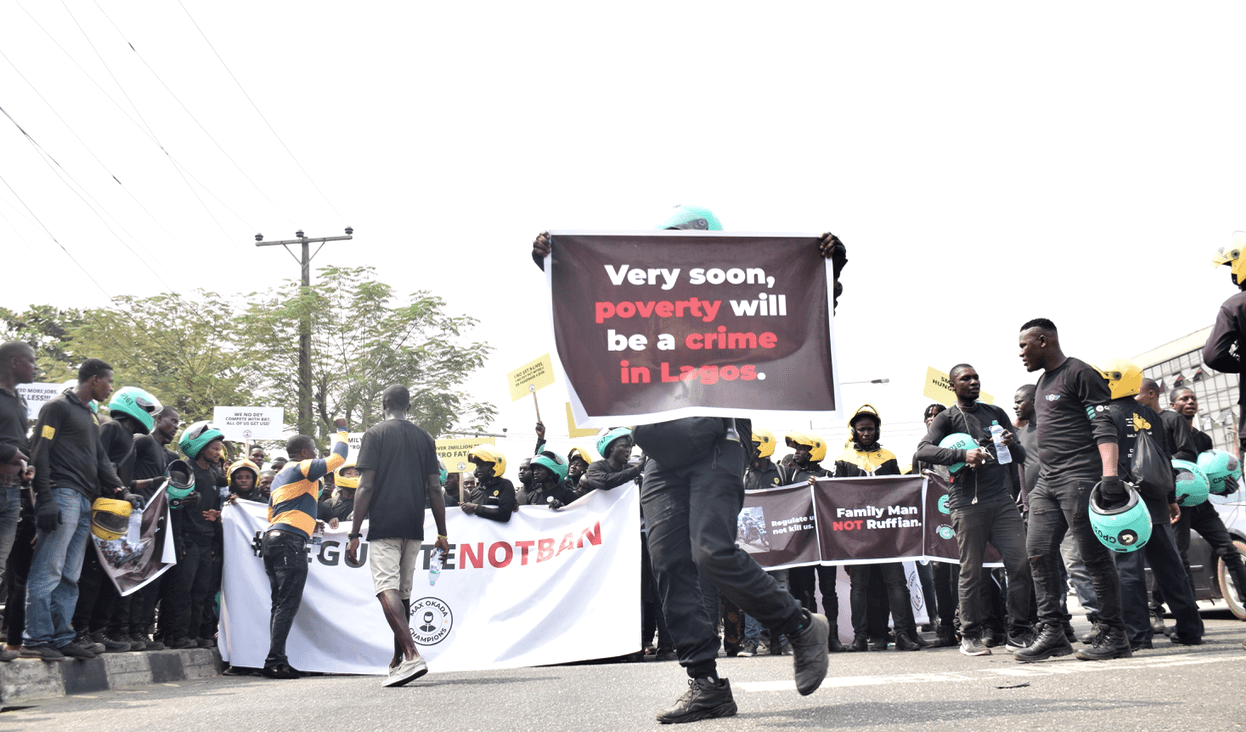 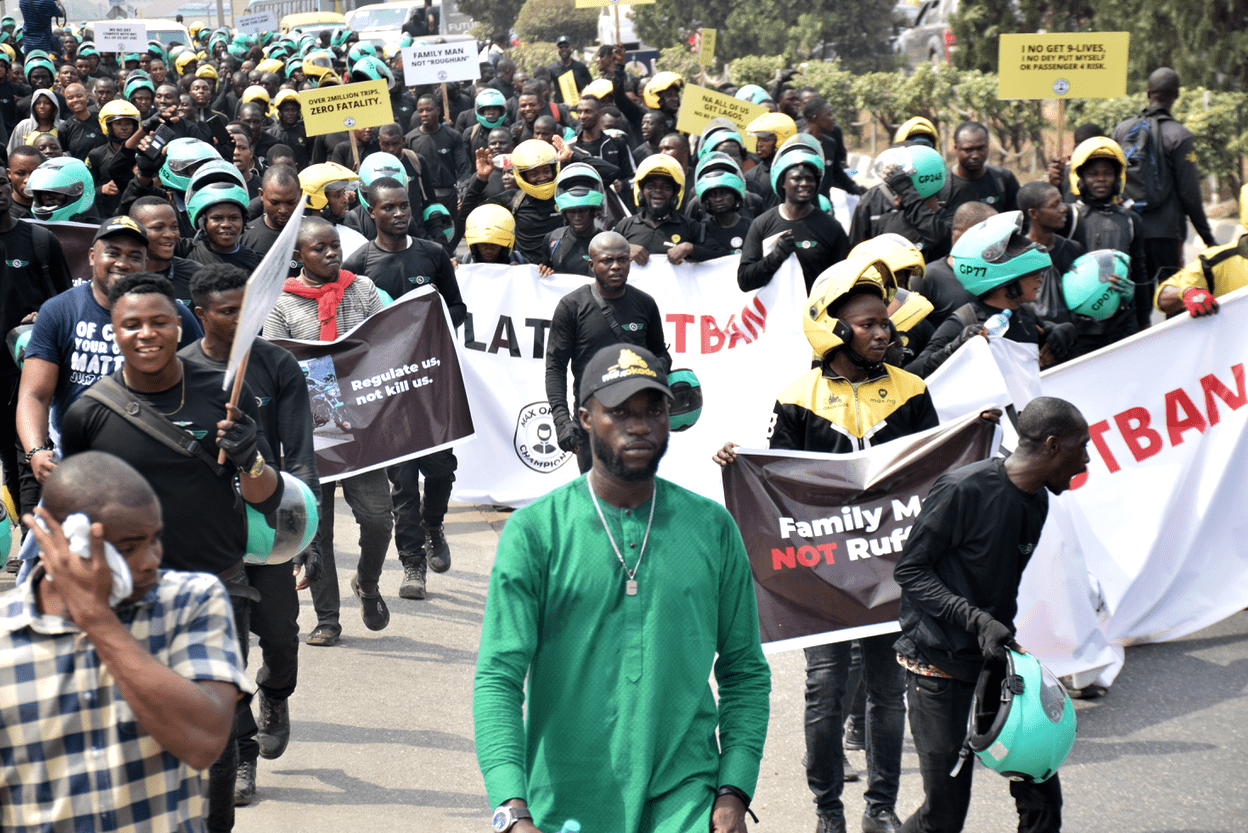 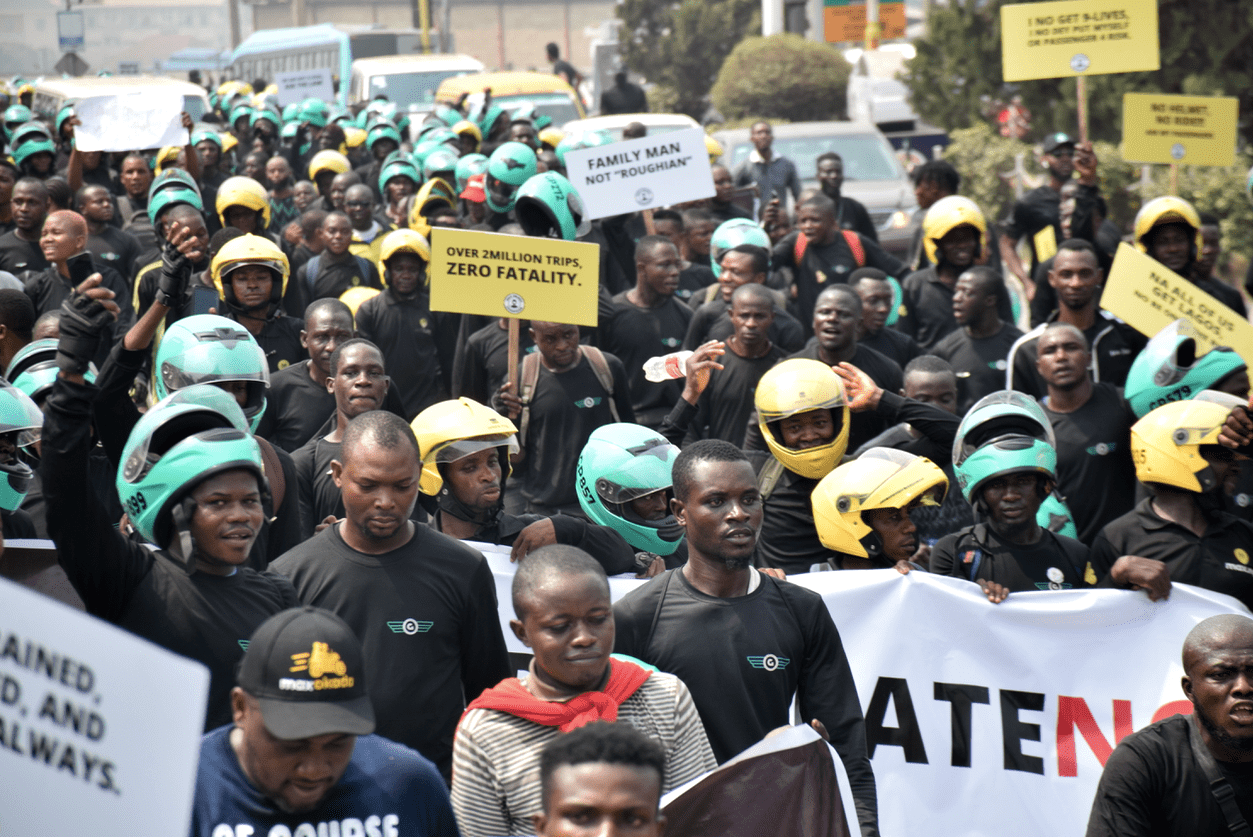 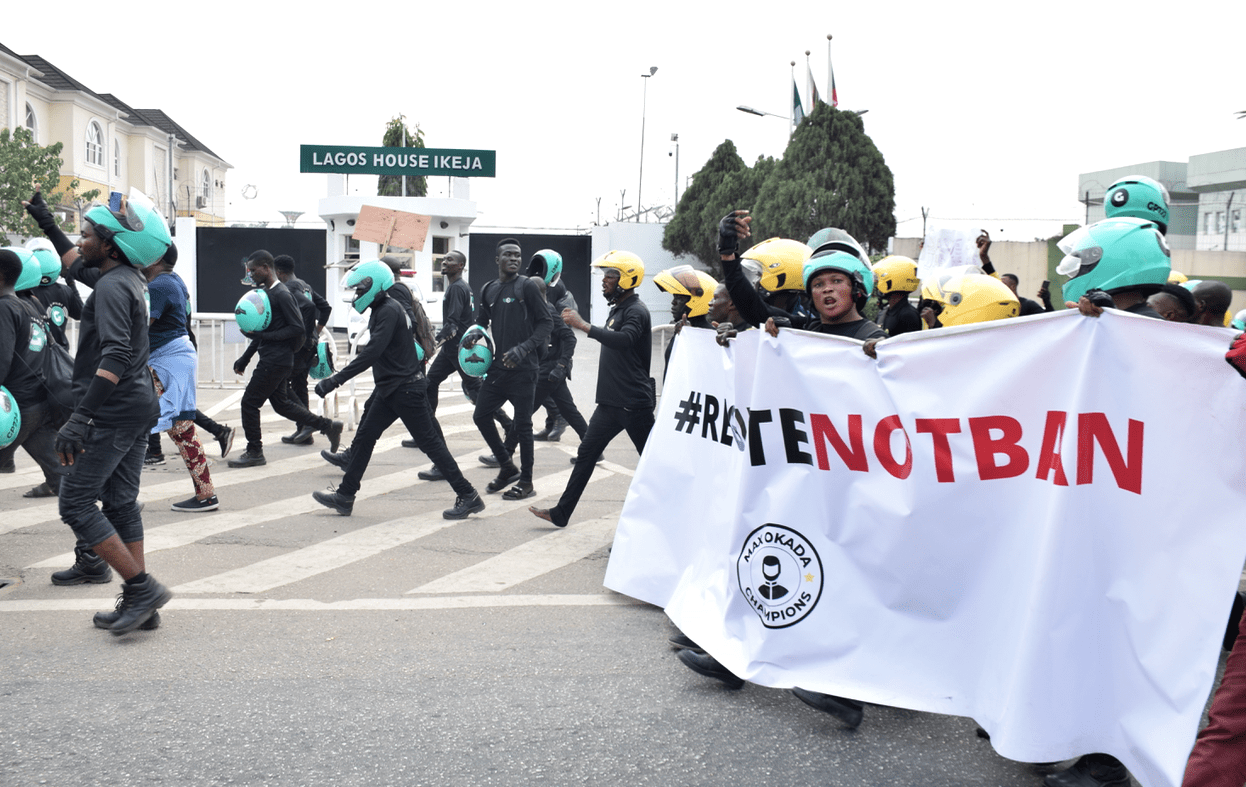 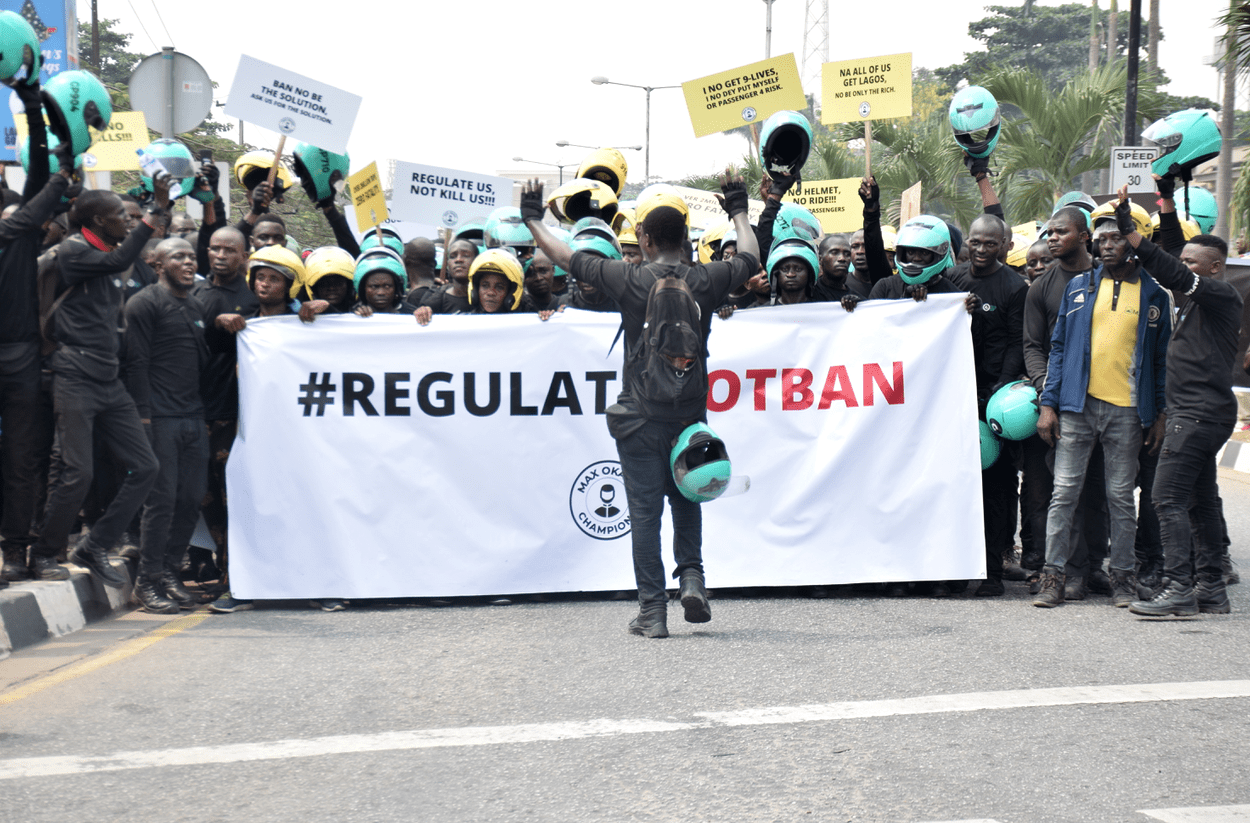 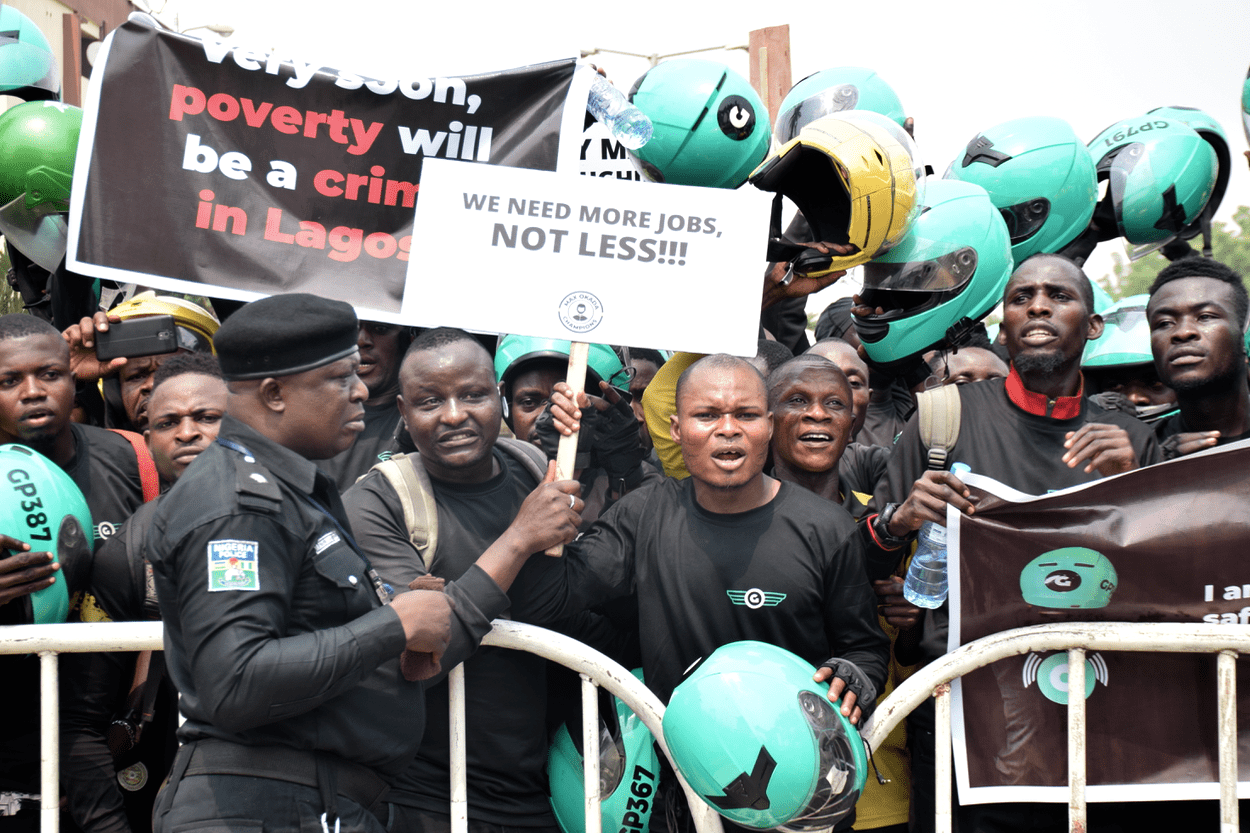 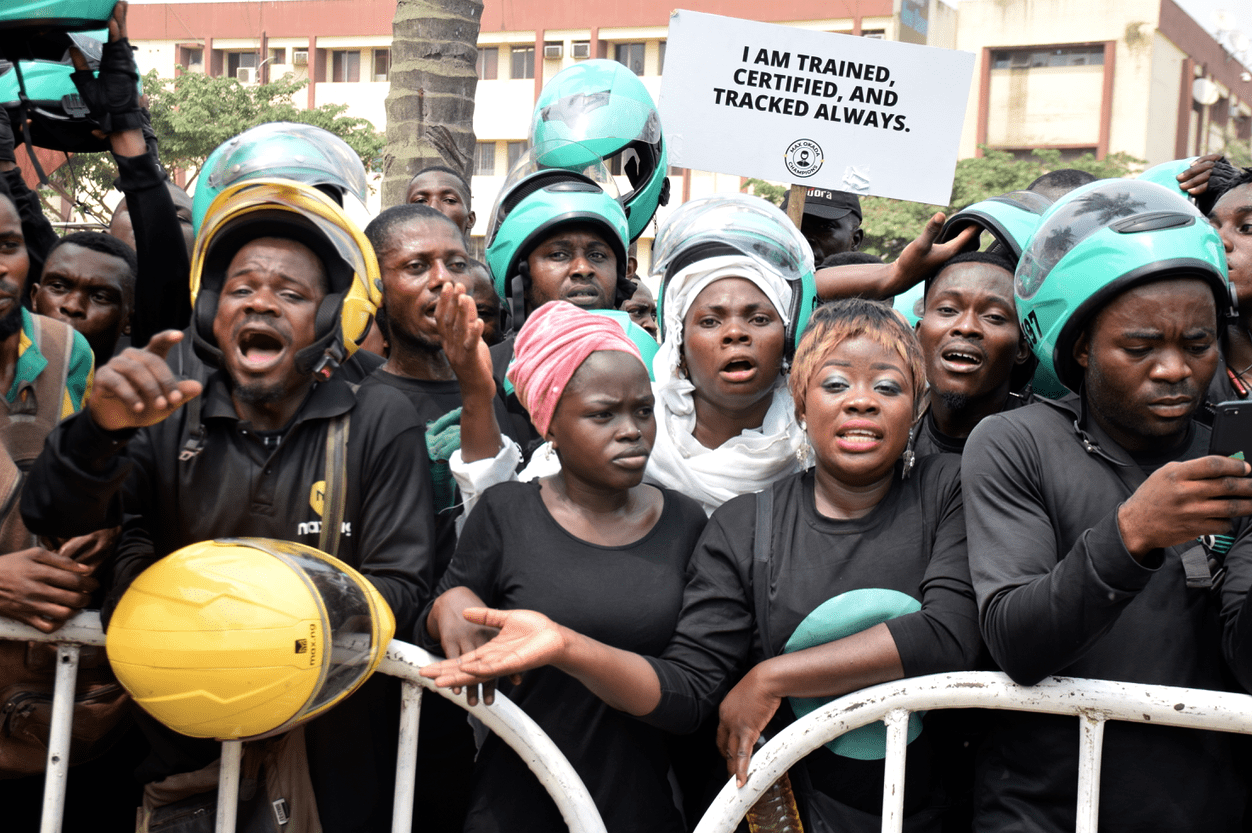 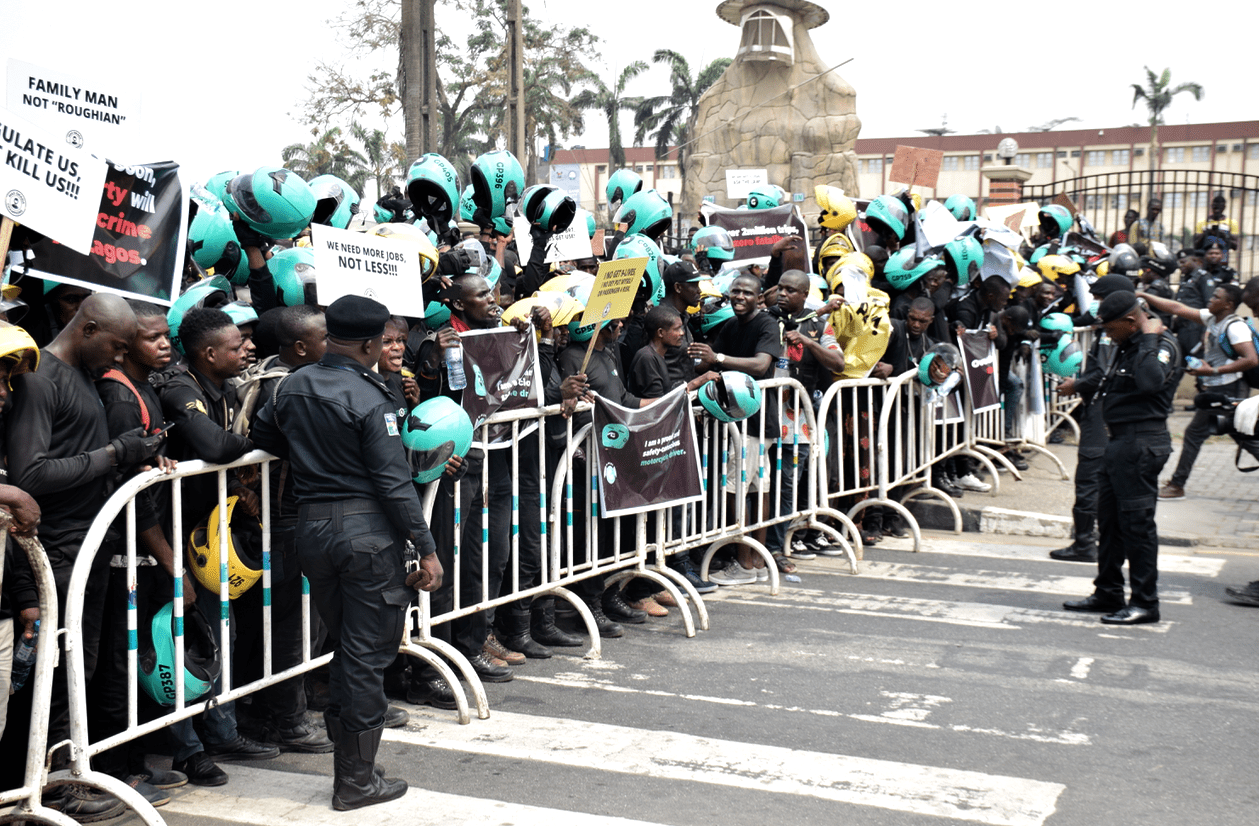 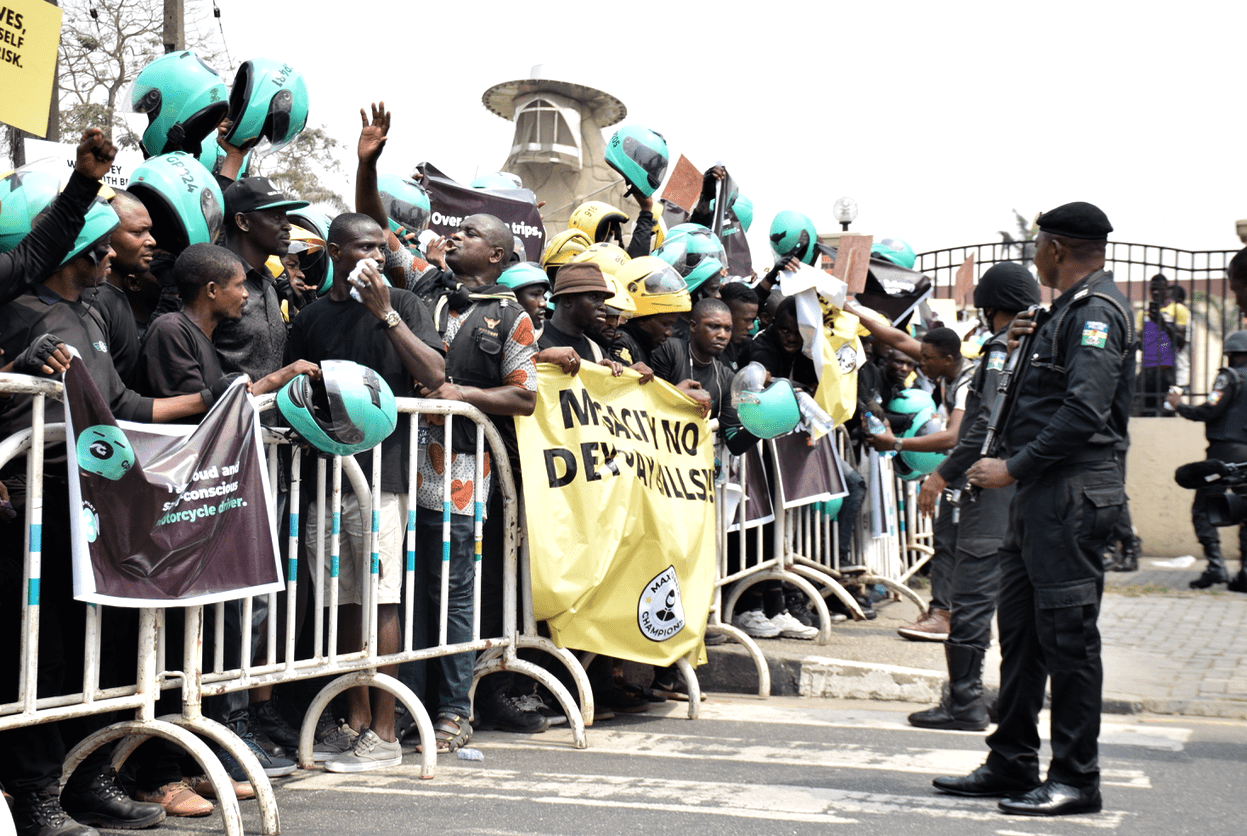 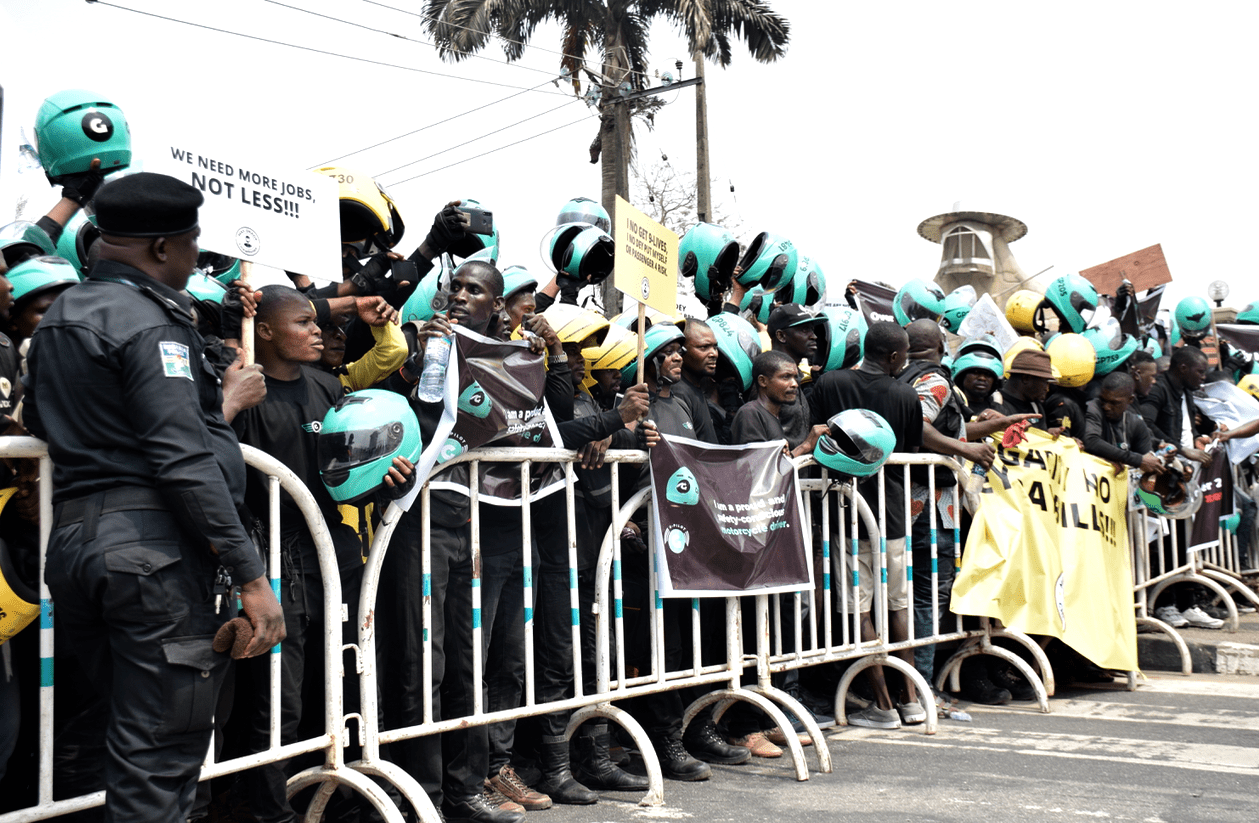 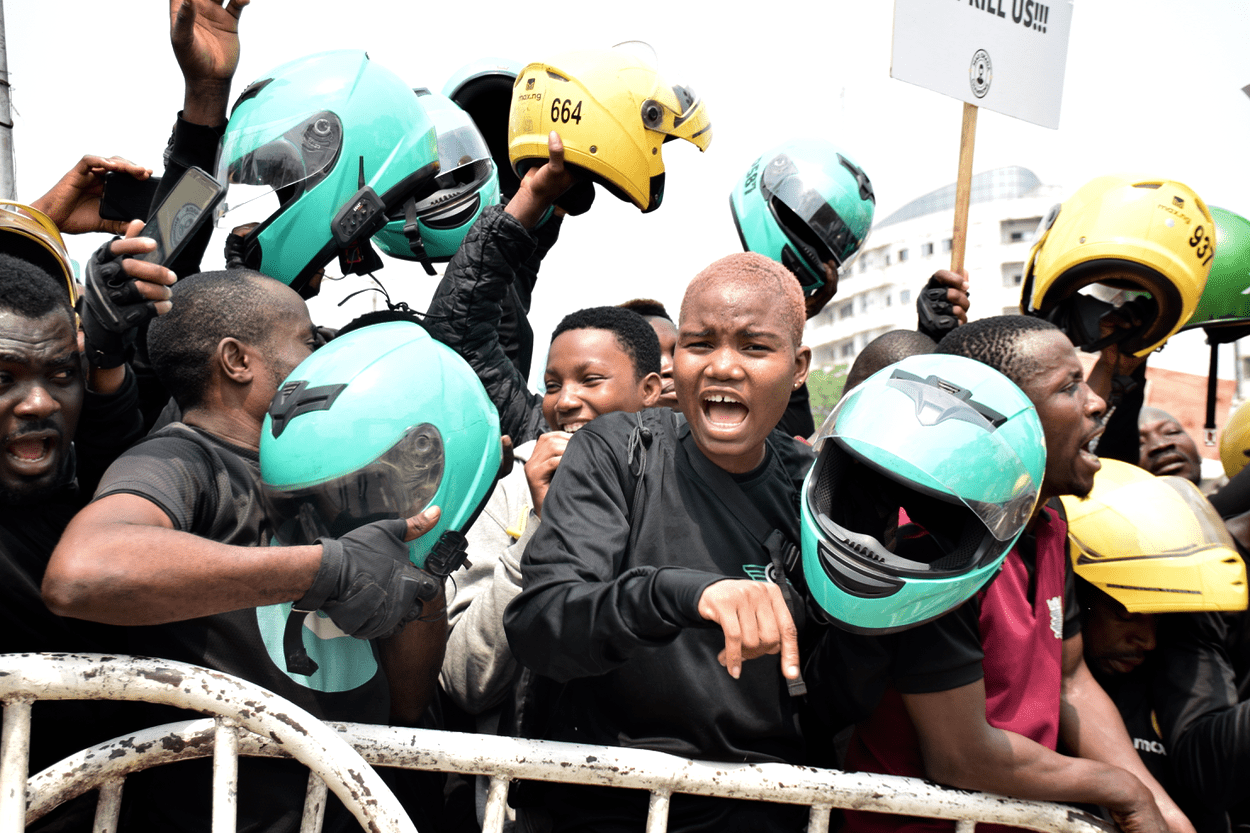 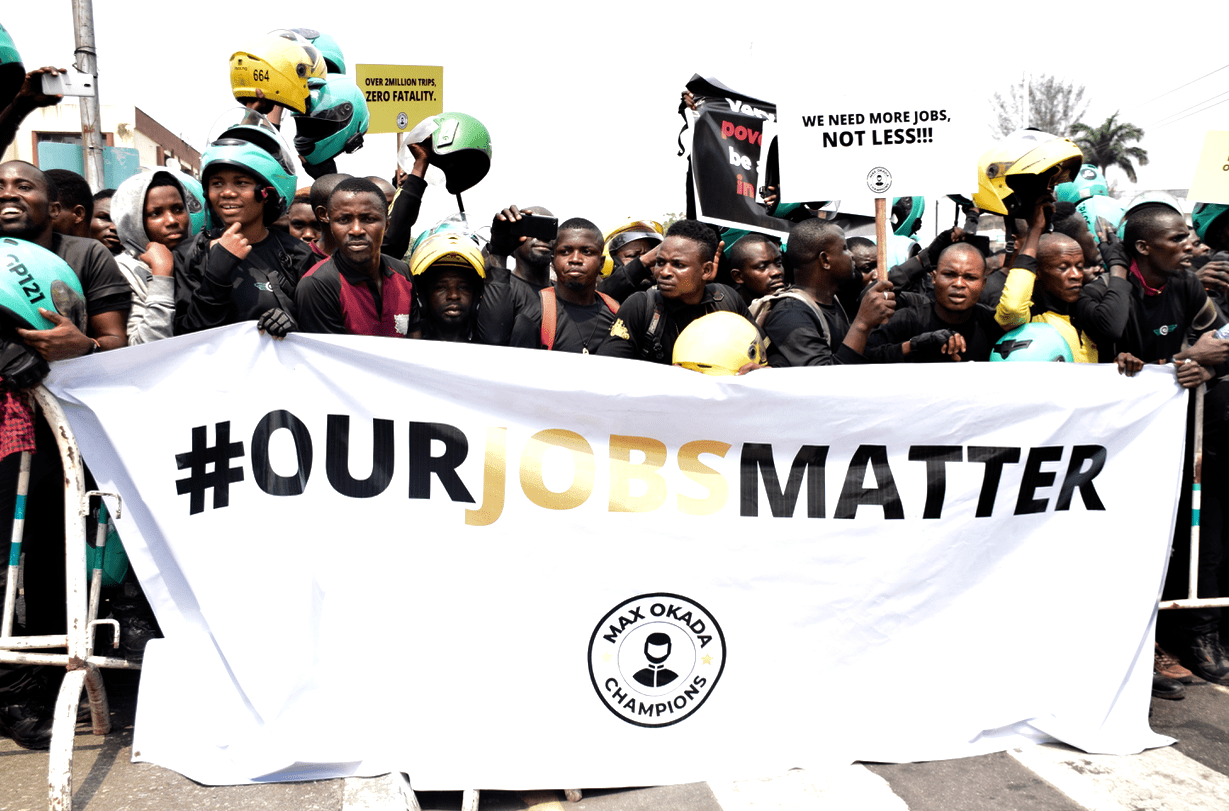 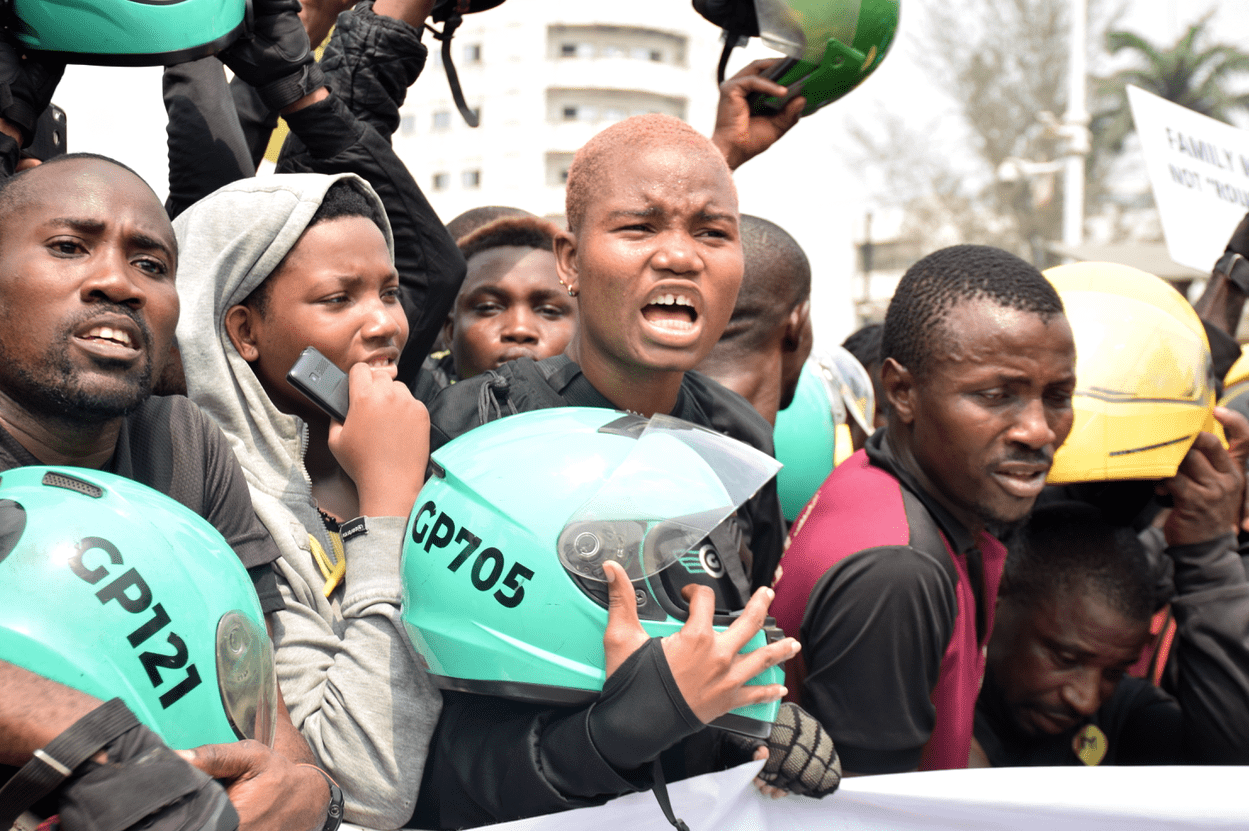 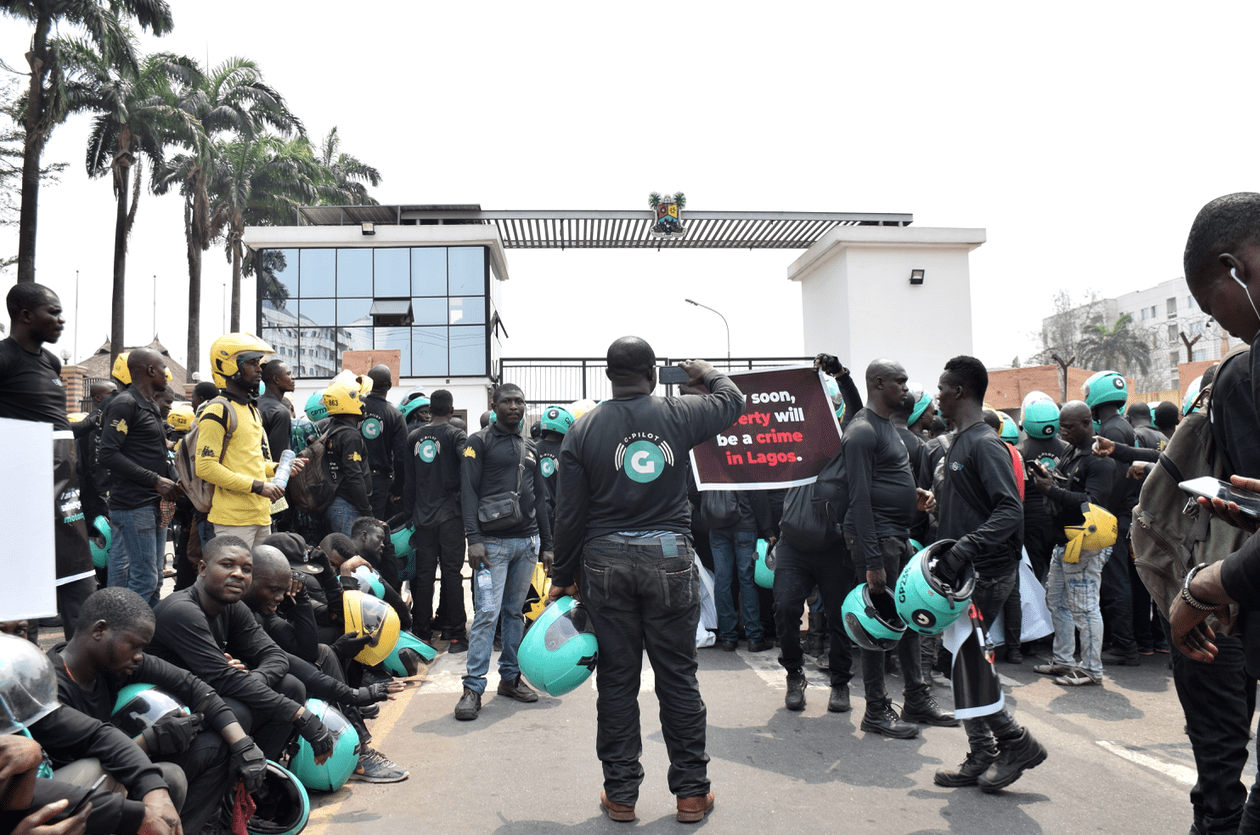 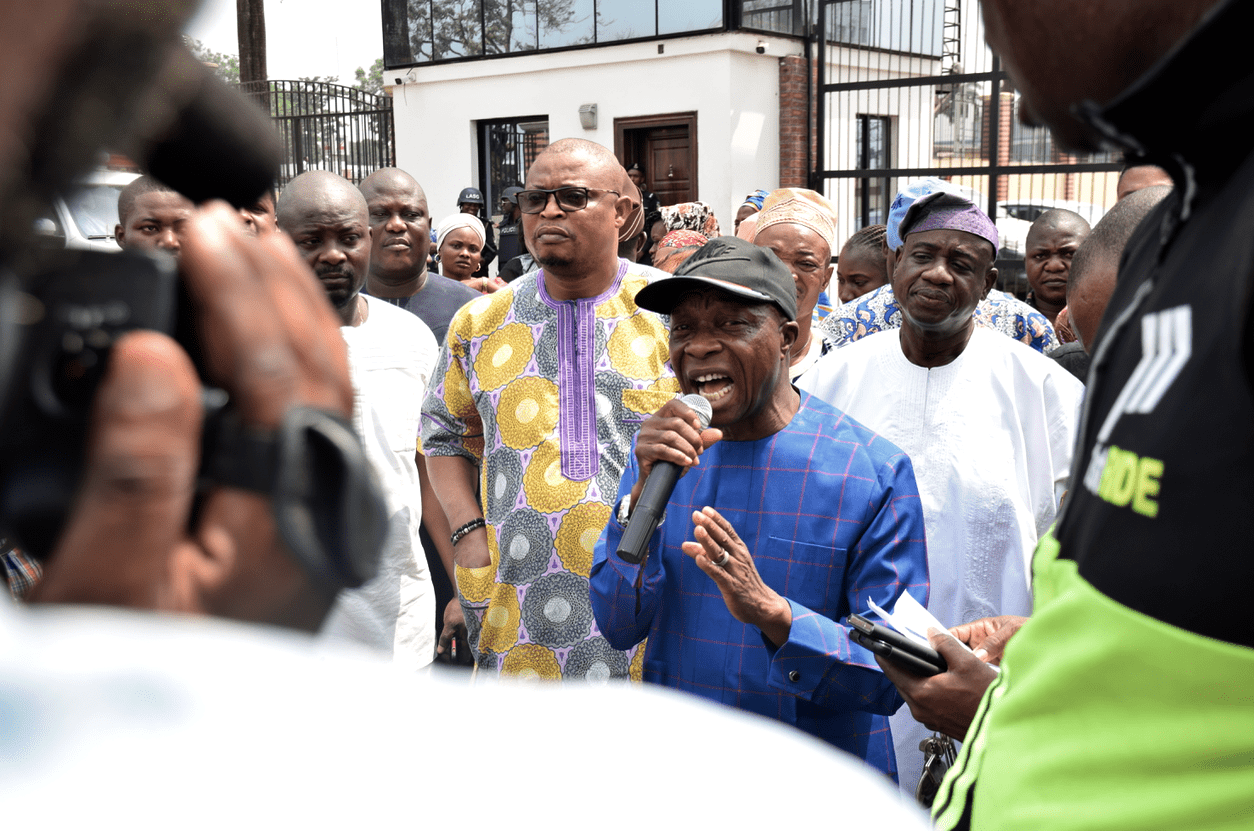 Yusuf, a member of the state house of assembly representative Alimosho constituency 1 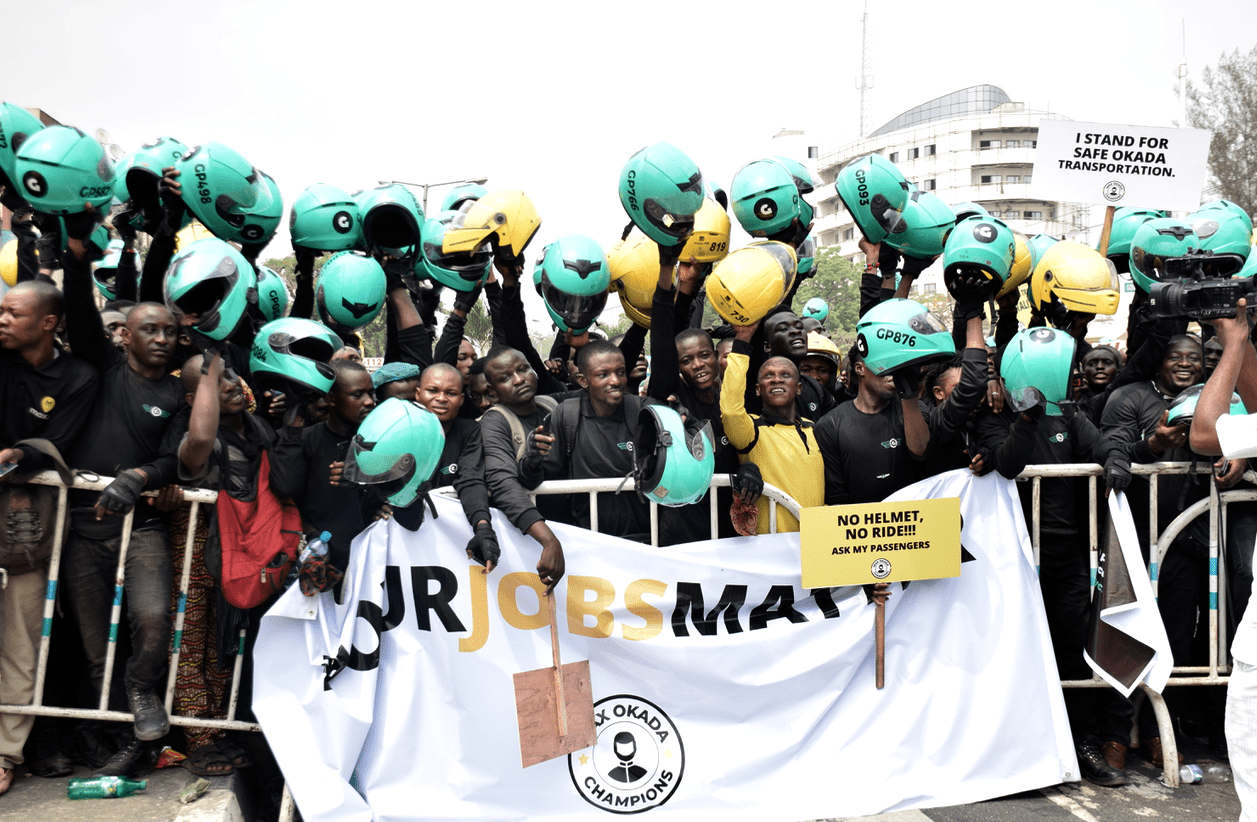 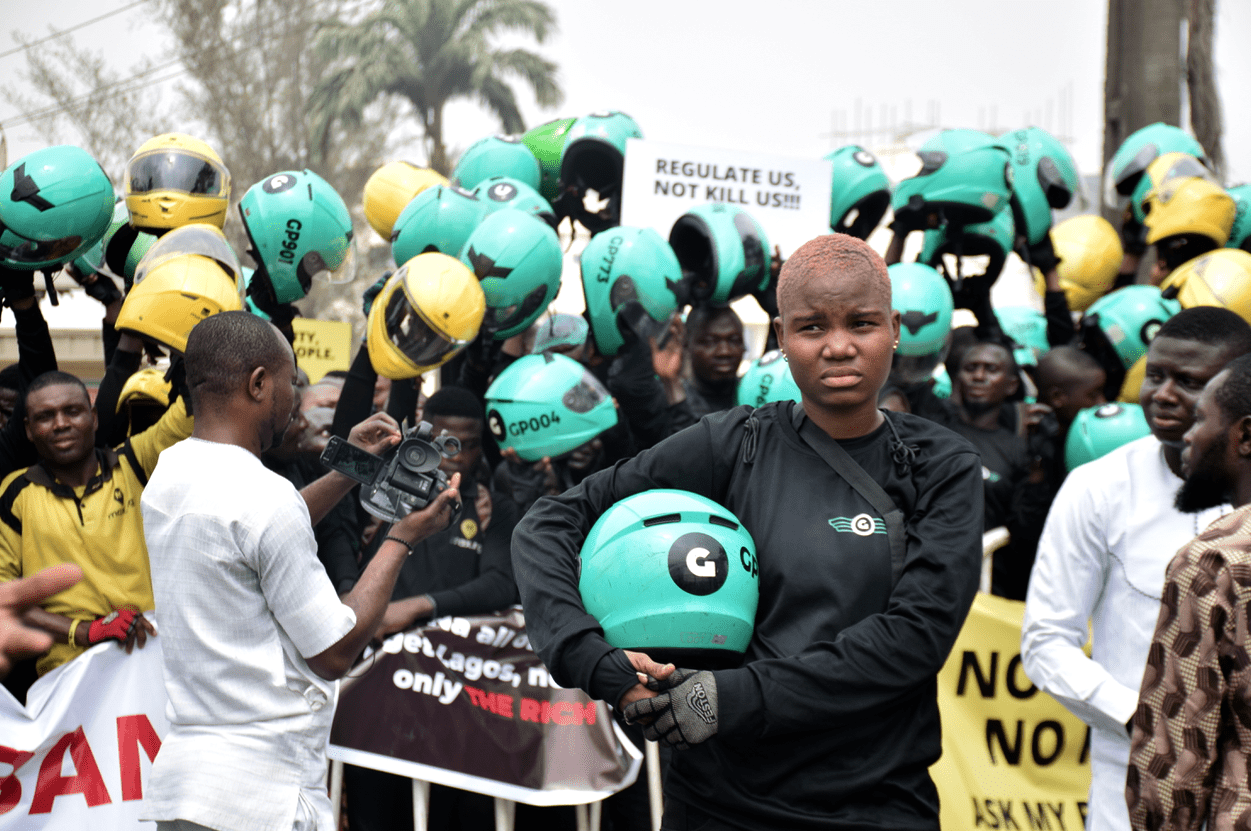 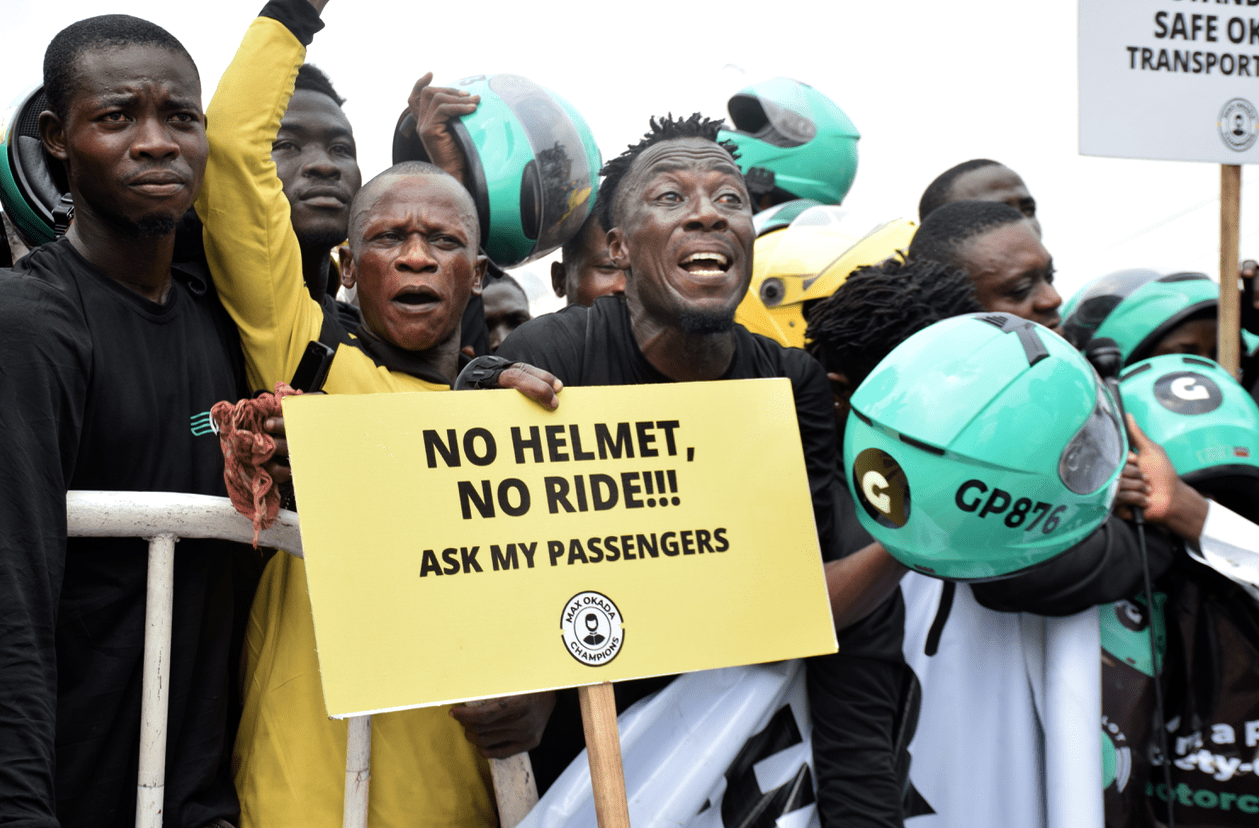 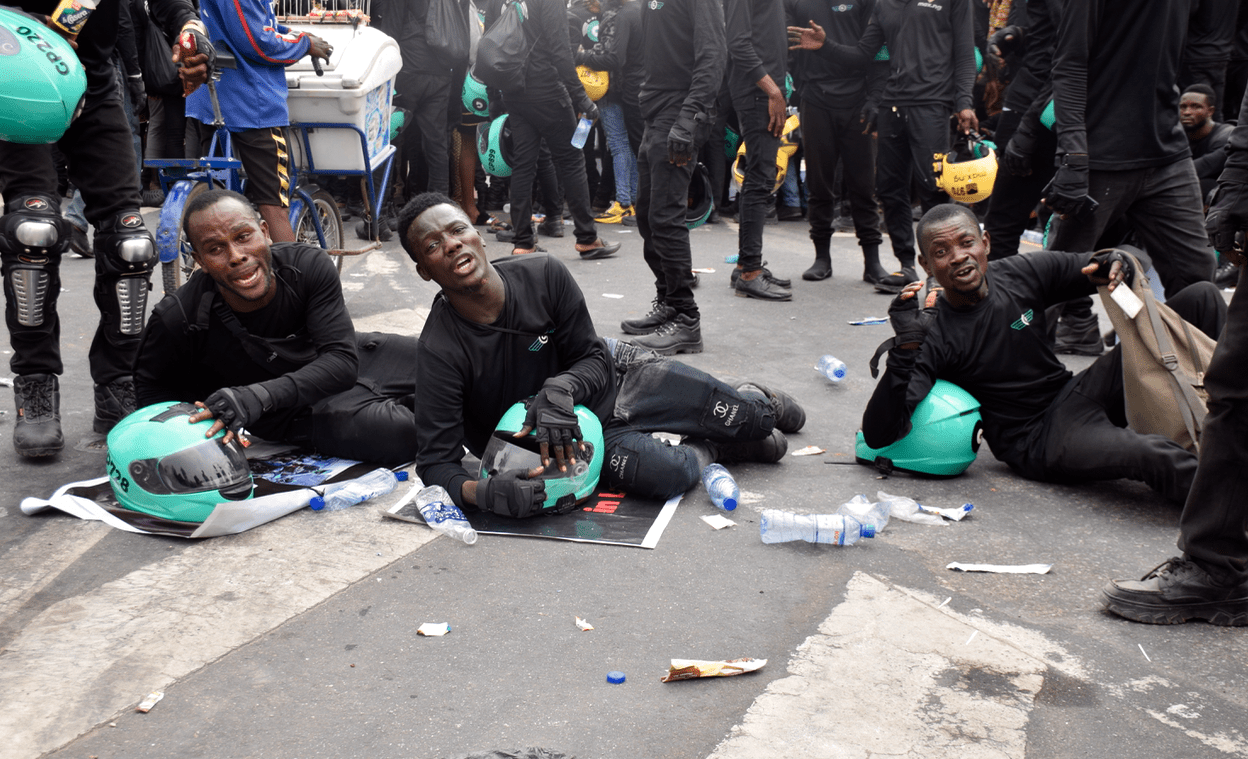