Only a few days ago, social media was set abuzz following the news that popular singer, Tobechukwu Victor Okoh also known as Peruzzi has joined the league of Lagos homeowners.

Well, the singer has cried out over the astronomical cost of putting the new edifice in good shape.

Taking to his official social media handle, the singer voiced out that the house thing is a ‘set up.’

He further cried out that he has been getting debit alerts since the new purchase. 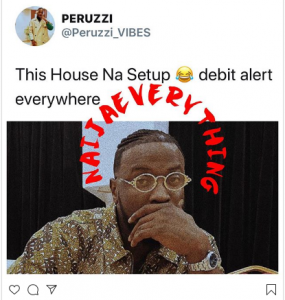 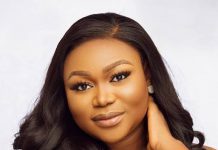