Popular blogger, Gistlover shared photos of a man holding actress, Kemi Afolabi while they were having a conversation at Sola Kosoko’s birthday party.

The blogger claimed the Fathia was earlier seen with the man sealing a deal before Afolabi walked in.

“Actress Kemi Afolabi and Fathia Balogun in a Di*k Combat: Actress Kemi Afolabi was spotted earlier today at Sola Kosoko birthday party, immediately she came in Fathia Balogun who is an actress too left immediately and they didn’t greet each other which is very unusual, before the arrival of Kemi, Aunty Fathia was sealing a deal with one rich man🤪🤪😌😌 but immediately Fathia left Kemi walked in with a very short top and pant showing all her waist beads and walk straight to the rich man’s table, the man however didn’t dull as he was spotted accessing Gods handiwork on the Actress bead, GLB spy wasn’t able to snap the main deal but we manage to take some hotshot, swipe to see the handiwork of God,I come in peace, boiling ring no go shock us to death o, we no go jam agbako o,still on still,I come in peace” 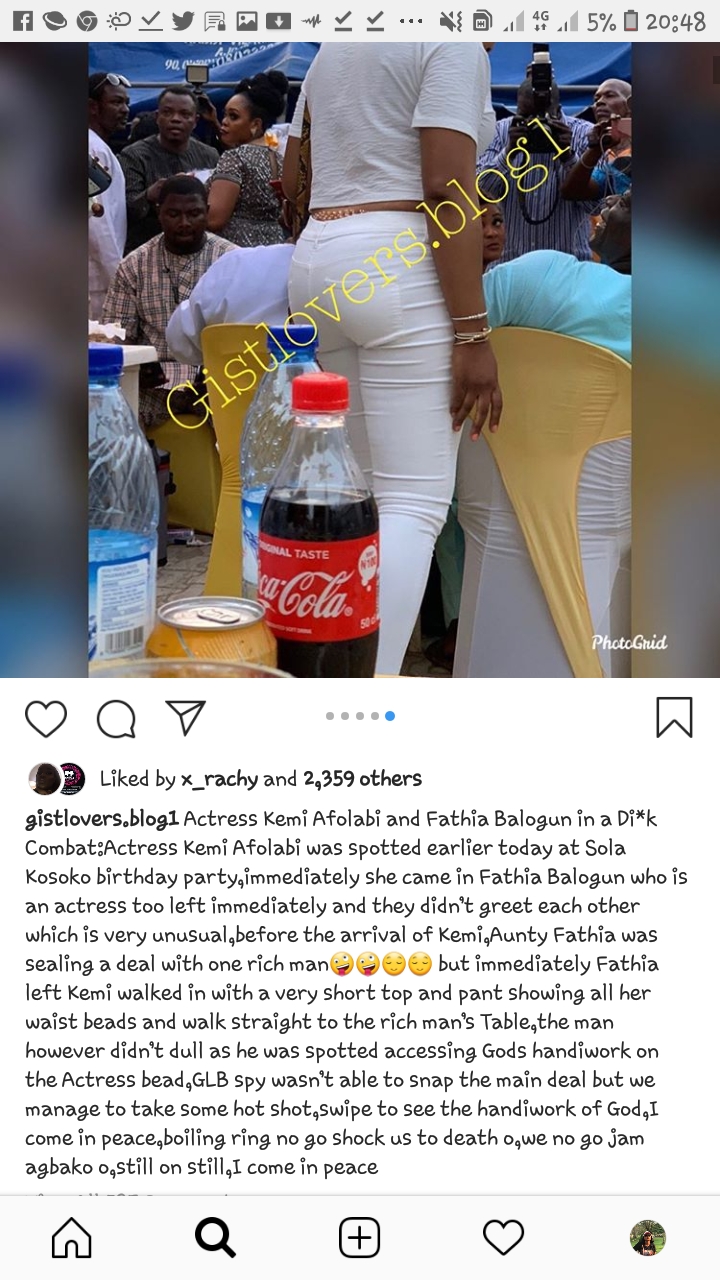 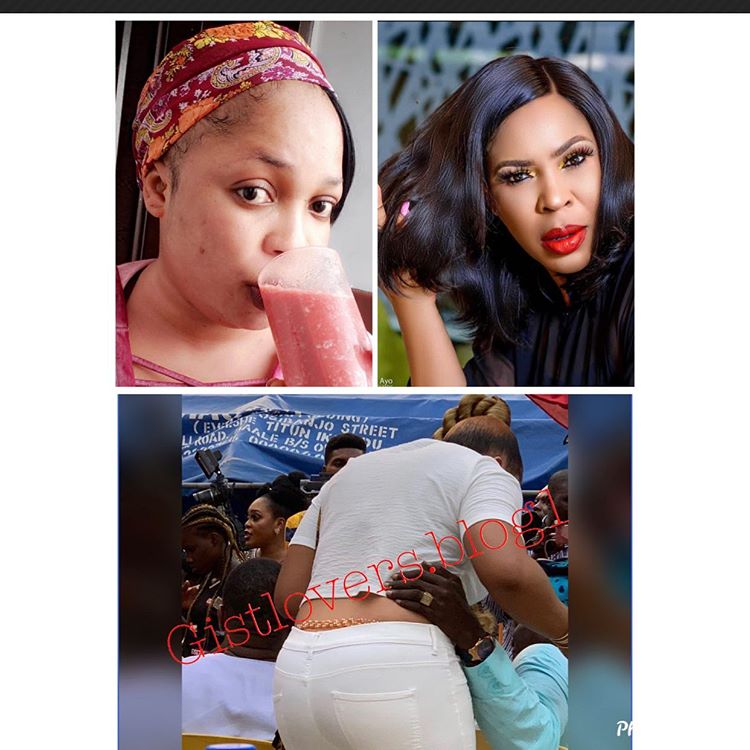 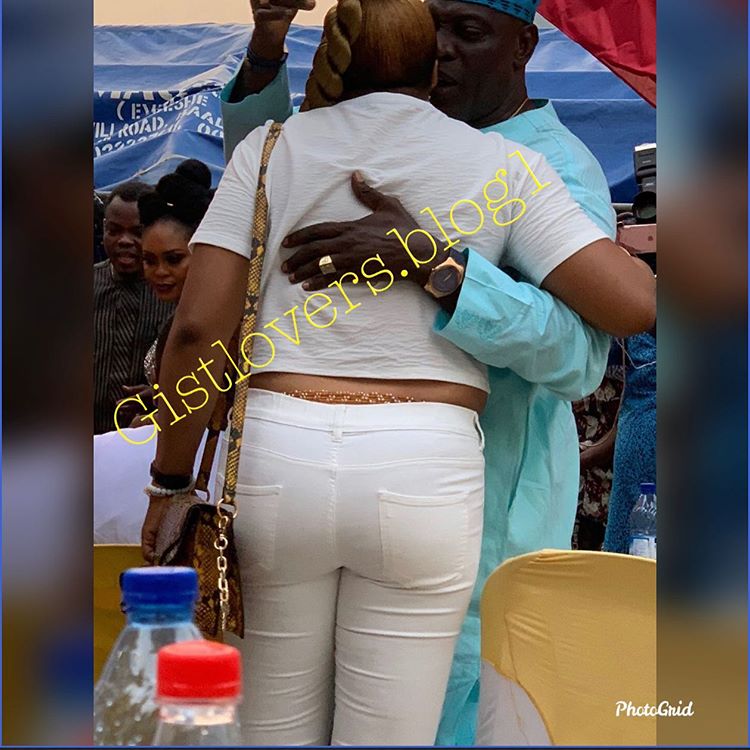 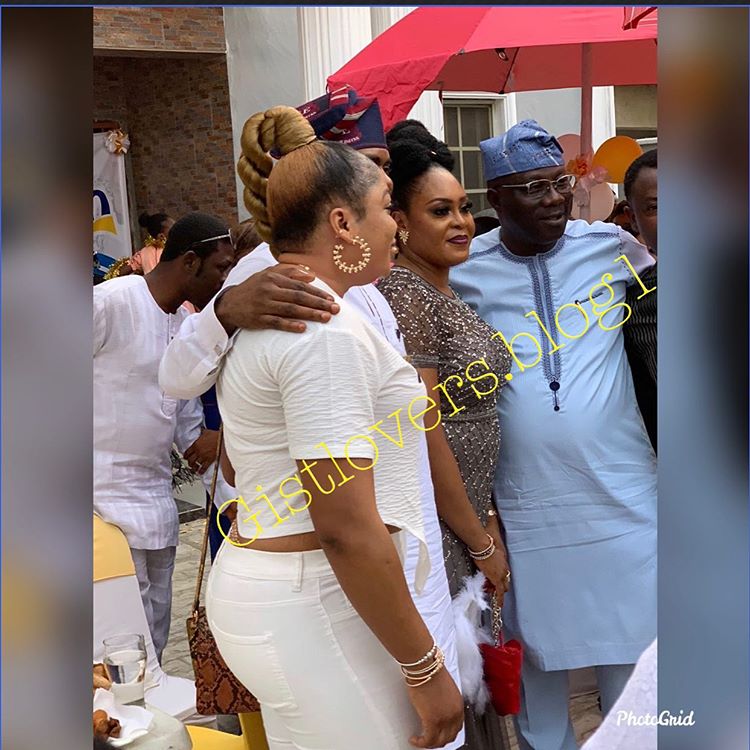