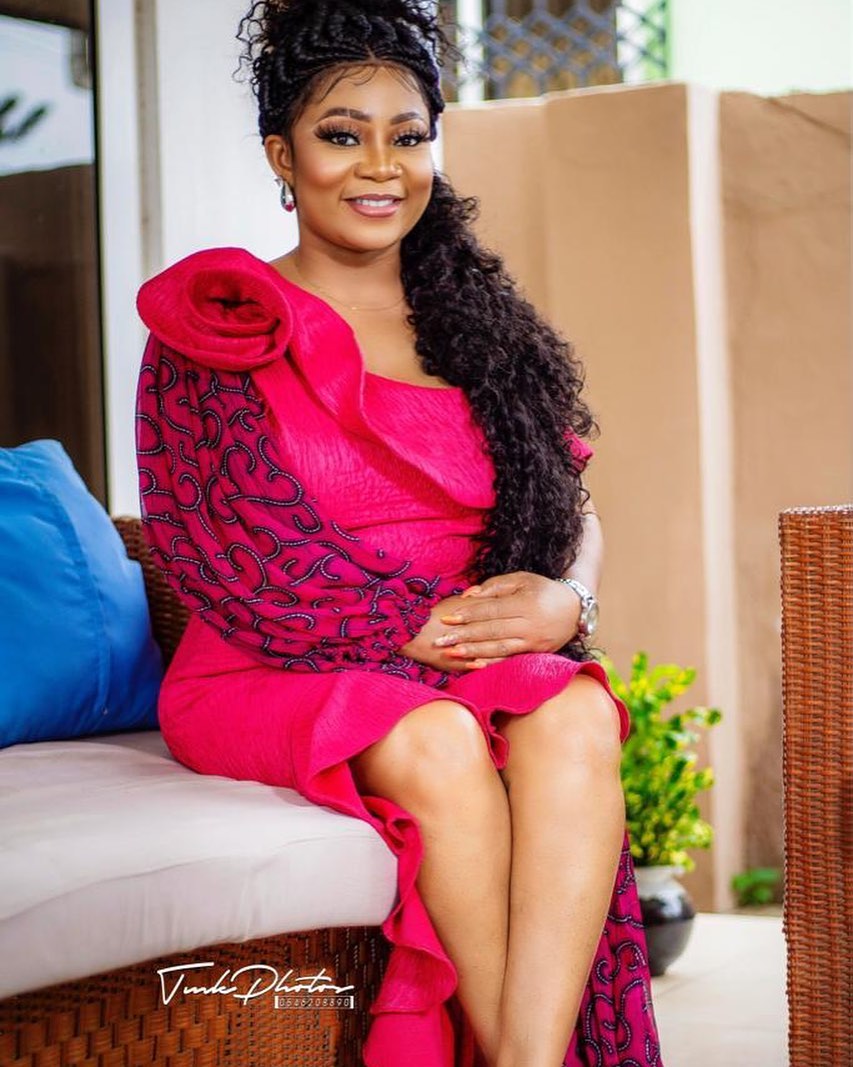 A prophecy that emerged last year revealed that Vicky Zugah had been cursed by the wife of a man she dated while in secondary school.

Reports had emerged saying the said man had abused his wife who in turn cursed Vicky that she would never be happy in life.

This period was a difficult one for the actress who revealed she lost a lot of friends due to the prophecy.

“It was not an easy situation because I lost people, I lost friends. Others whose husbands I was friendly with called and asked me to stop being friends with their spouses.
“In my DMs (Direct Messages) on social media, I had people tagging me as a cursed lady and all but I see it all as a lesson, it is a phase which had to happen for a purpose,”

“I met a guy and took a picture with him; he was a fan so he posted it on his social media pages, and what happened next was just amazing. His wife managed to get my number and called me from Canada to warn me to stay away from her husband.
“Initially when the call came, I was shocked because I had no idea who she was talking about and then later, I got to know. This is what she said when she called me, “cursed woman, why, are you trying to snatch my husband too?” and it was funny,”

On how she felt about the prophecy, Vicky said;

“I am one person who does not challenge a man of God. I have my own beliefs but if a man of God says this, I respect that and will do just as I am instructed to and that is it.
However, I feel whatever has happened to me is as a result of my personal decision.
“It has rather made me strong and I learnt a long time ago to know what to give my attention to so I am okay with it, I will not kill myself. They tagged me a cursed girl, husband snatcher and all kinds of things but I have decided to turn all these things into something positive.”