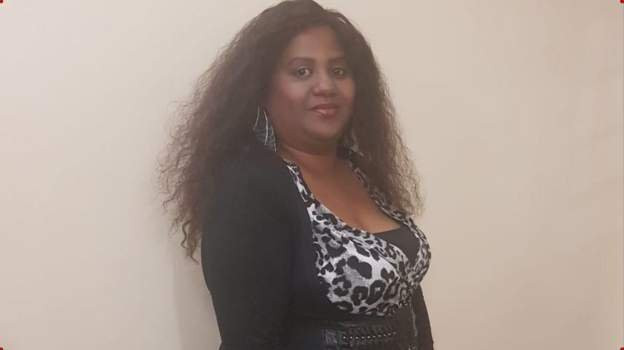 A 41-year-old woman known as Naomi Ireri who contracted HIV from a one night stand has shared her story.

According to Ireri, this ended her relationship with the father of her child.

In an interview with BBC, Ireri said she had slept with a man she knew for just a week and that he stopped picking her calls after they had sex.

Read Also: I Am Not HIV Positive – Crossdresser James Brown Cries Out

The Kenyan woman went on to say she found out about her status after she got impregnated by another man she started dating after engaging in the one night stand.

“When I went to do blood tests, the results took longer than I had been told and so I started questioning why my results were taking that long. That was when they told me I was positive”

Ireri continued saying she focused her attention on her new man who thankfully tested negative.

“I wondered how comes I was positive and he was negative and that was when I remembered there was a man I had a one-night stand with.”