Delectable Nollywood actress, Ini Edo has warned her fans to be guarded because betrayal does not come from strangers.

The 37-year-old screen diva is one of few Nigerians to have featured in over 100 Nollywood movies.

Read Also: You are destined to MARRY a Yoruba millionaire, expect a MARRIAGE proposal before December; Prophesy Comes For Actress Ini Edo

The saddest thing about betrayal is that,it never comes from strangers …Be Guarded 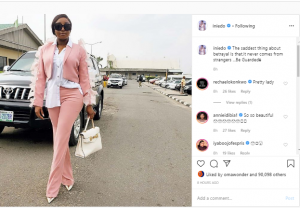 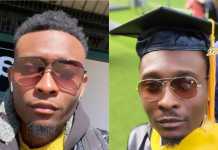 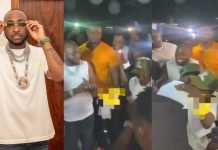