For many years, people believed smartphones were all about just surfing the internet, taking beautiful pictures and actively engaging on social media. On the contrary, smartphones have gone beyond that and as of today, our smartphones have become true indicators of how technology will disrupt our world and the drivers of this technology are our real superheroes.

While some smartphone brands continually improve their offerings to meet the pace of technology, others stay bland at the bottom waiting patiently to clone new discoveries and sadly dilute them because they cannot match the original concept. Little wonder some smartphones rank higher than some others even though a majority of them are powered by the same Android Operating System.

Vivo smartphone brand top the list of leading mobile phone brands with an innovative mindset coupled with a DNA of premium style and impeccable functionality. Over the years, they have wowed consumers and earned the respect of their contemporaries by consistently manufacturing products with futuristic technology.

Let’s do a little bit of fact stating: The Vivo X21, received global recognition for being the first smartphone to house an in-display fingerprint sensor and this feat came at a time when the norm was having a sensor on the rear of the phone.

Vivo’s V7 and V7Plus were also the first duo smartphones to spot an elevating 24MP front camera and these devices were both launched at the Mobile World Congress 2018. 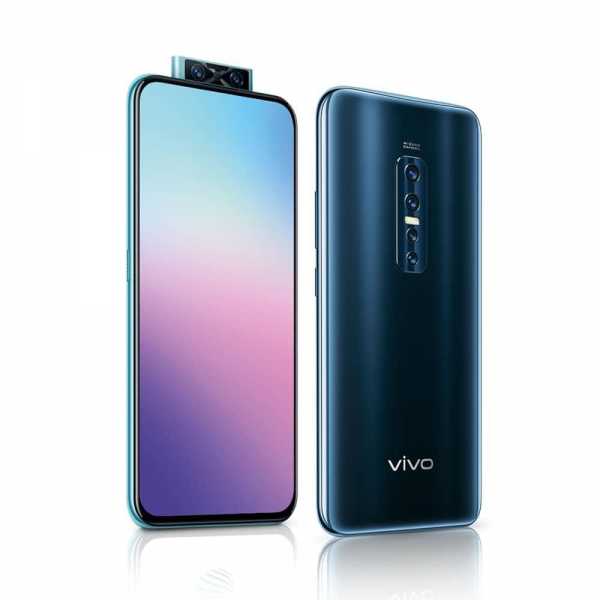 Following this groundbreaking trend, Vivo launched another spectacular smartphone in November 2019 – the V17Pro which debuts the first-ever dual pop-up elevating front cameras (32MP+8MP). This front camera also comes with a Selfie Softlight that makes pictures clear in lowlight environments. One fascinating thing about the dual pop-up camera is the way the sensor retracts automatically when the device falls.

The rear camera of the Vivo V17Pro is an AI Quad Camera with each of the four cameras having distinct features. The devices house a 48MP main camera and an 8MP Wide Angle Camera that expands landscape shots further, a bokeh camera that blurs out the background and a macro camera that helps capture close up details with every minute detail expressed immaculately. 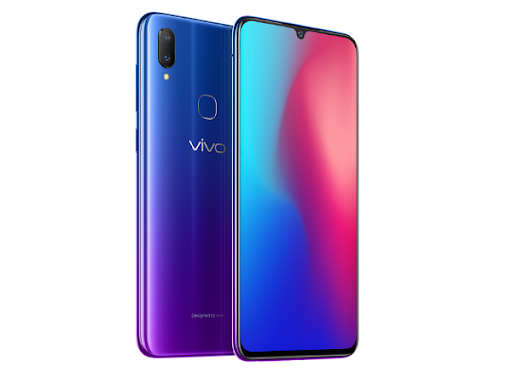 Just at the beginning of this year, Vivo unveiled the Y19 – a device that is exceptional for its massive storage capacity. The device spots 128GB ROM which is archetypical of most personal computers hard-drives and 4GB RAM which guarantees extra fast and very smooth performance. Thus, the user is saved the stress of buying a supplementary memory card to accommodate files.

It also comes with a 5000mAh battery which allows users to use their device for as long as 72 hours without having to worry about boosting the battery.

These features clearly set Vivo apart from the pool of other smartphone brands and considering how special they are, it will be a gross disservice to mention them in the same sentence as the likes of other average smartphone brands out there that onboard existing technology in their flagships for lack of innovativeness.