A Twitter user identified as @royzkingin has spotted the blunder in singer, Tiwa Savage‘s grammar and mocked her for the mistake.

Trouble started after the afro-pop singer shared a new photo on her social media page and wrote; ‘whose still awake??? instead of ”who’s still awake?”

The web user shortly after spotting the error then pointed out that ”using whose instead of who’s is almost as bad as using am instead of i’m. 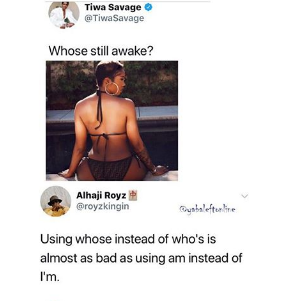 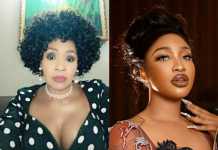 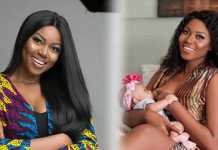 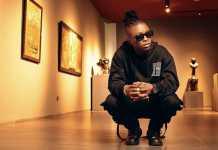