Singer-songwriter, Duffy has opened up to her fans in an emotional post about how she was held captive, raped, and drugged.

Sharing a black-and-white photo of herself, the 35-year-old from Bangor in Wales, said she hadn’t wanted to show the world the “sadness in her eyes,” but talking about it now gives her an exciting and liberating feeling.

She took to social media to make this known.

Sharing the photo of herself, she wrote in part: “You can only imagine the amount of times I thought about writing this. The way I would write it, how I would feel thereafter.  Well not entirely sure why now is the right time, and what it is that feels exciting and liberating for me to talk. I cannot explain it. Many of you wonder what happened to me, where did I disappear to and why. A journalist contacted me, he found a way to reach me and I told him everything this past summer. He was kind and it felt so amazing to finally speak…” 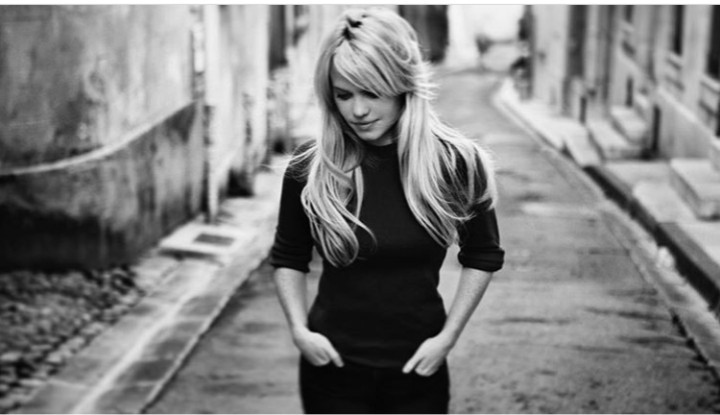