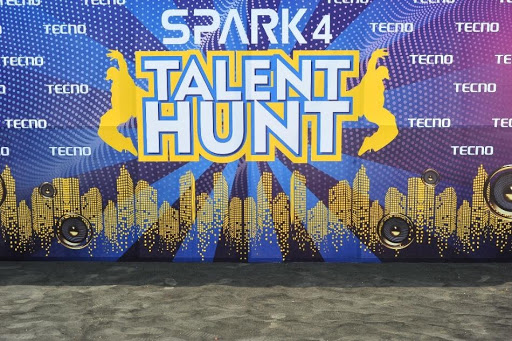 Young people are always included in TECNO’s brand story as seen by the six people who have been awarded 1 Million Naira in TECNO’s Light Up Your Dream campaign, especially in the last three editions. In the recent scholarship award during the 2019 AcadaFest, 20 students also became beneficiaries of scholarship worth 10 Million Naira.


TECNO loves young people. In line with this, they went out in search of campus ambassadors.  All three of them won; 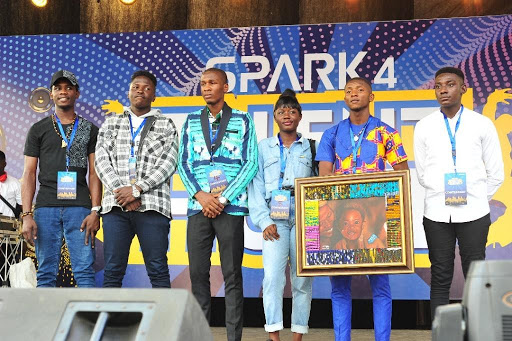 After weeks of undiluted fun, 6 finalists across campuses from different regions were chosen. On the 7th of January, these finalists came together at FCE Akoka to have an experience of a lifetime. It was a full-blown party!

Asides performances from the 6 finalists, people were randomly picked from the audience to showcase their talents and dancers, rappers and lots more came on stage to wow the crowd. These talented students got goody bags while the winner of the segment got a TECNO Spark 4 courtesy HiOS in partnership with TECNO.

Palmplay, who also partnered with TECNO, shinned its huge benevolence on Kareem Usman, a student from University of Ilorin after a segment that Palmplay sponsored. He was immediately presented with a letter of paid internship!

Also as a partner with TECNO Mobile is Malta Guinness. the audience had a non-stop flow of their delicious malt all through the party. 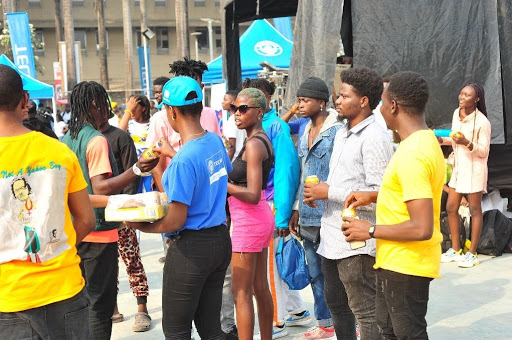 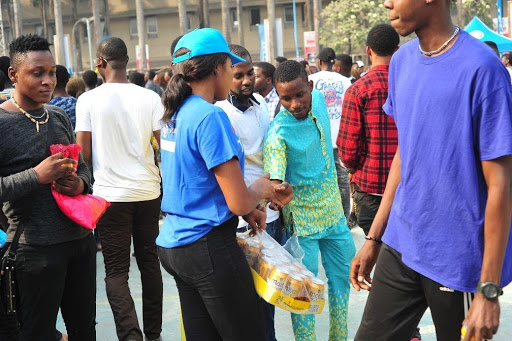 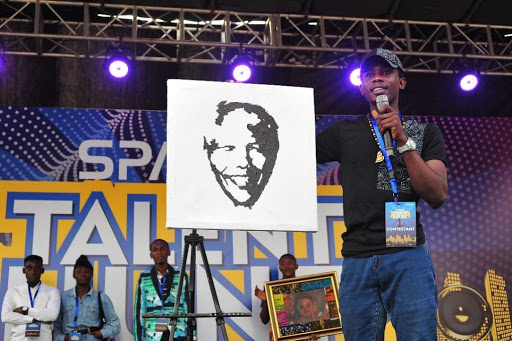 Finalists of the hunt displaying their talents one last time, before the wimner was announced. 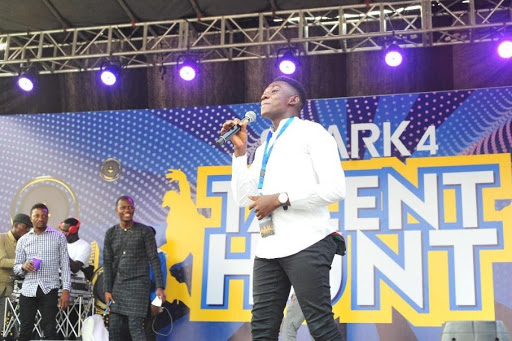 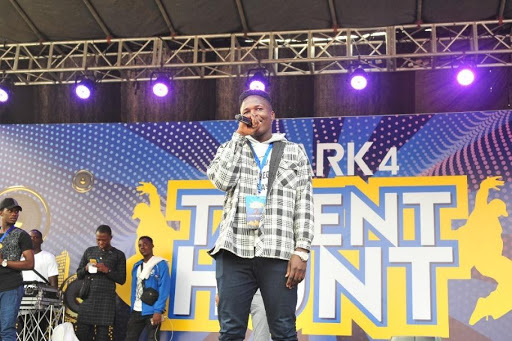 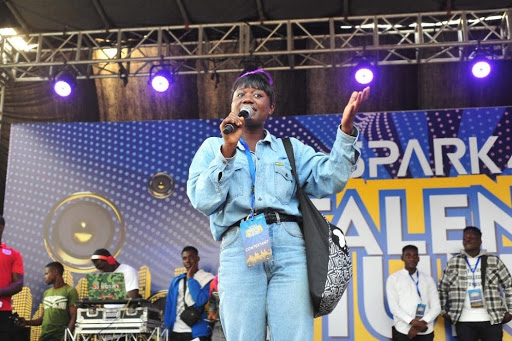 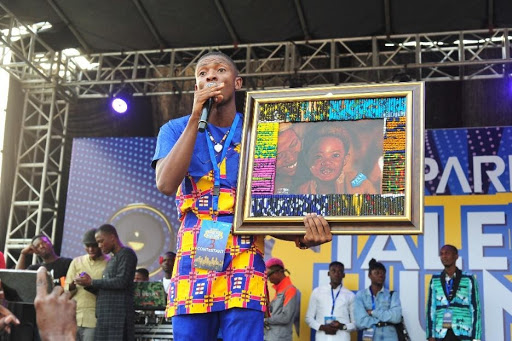 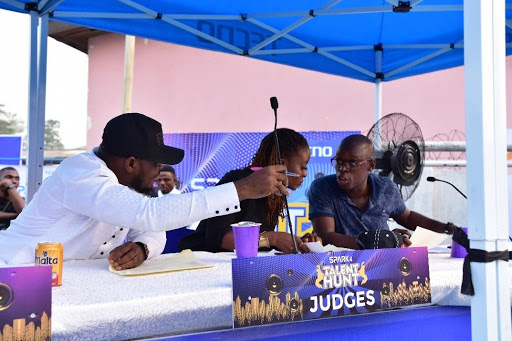 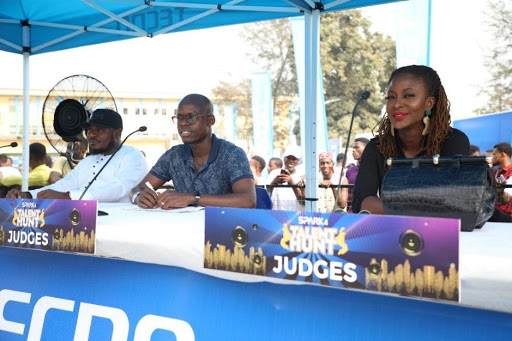 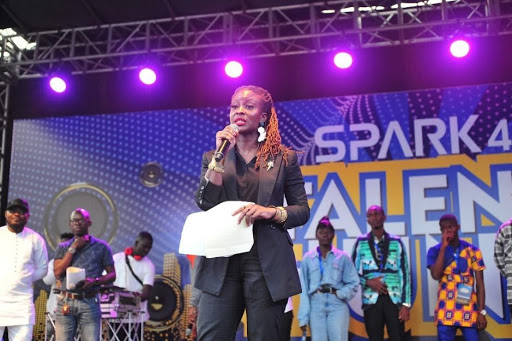 To say the judges had their job cut out for them is an understatement. They had a great array of talents to judge. There was a freestyle rapper, artwork artist, a painting artist, a fashion designer, a tote bag maker and a singer. After each of their talents were showcased, they proceeded to answer 3 questions each to further build up their points. 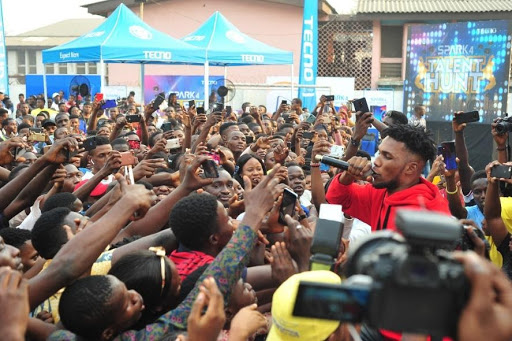 As if the fun wasn’t on a special high already, Victor AD came on stage and took the fun to a screeching high! 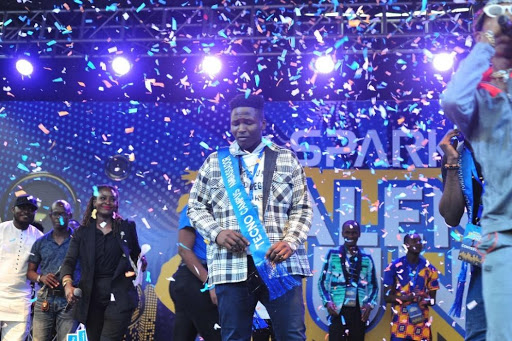 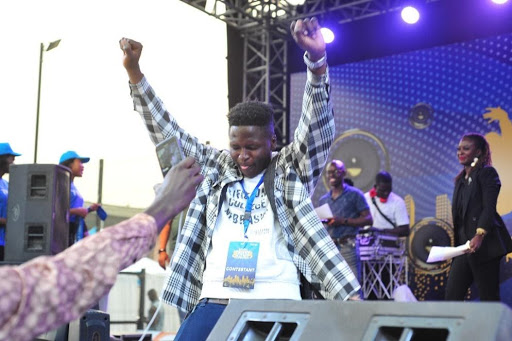 Stephen Maiangwa, the freestyle rapper from ABU Zaria was then announced winner amidst wild excitement! He immediately went emotional and very excited as he realized that TECNO had just taken him to a huge milestone in his life. 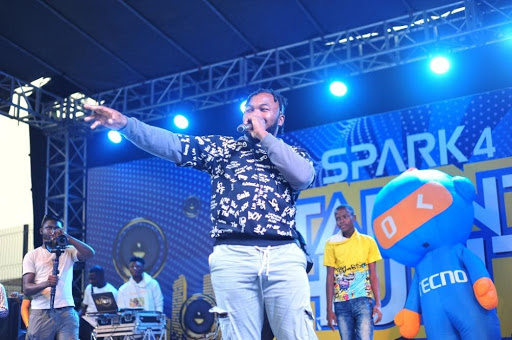 To top off the fun-filled night, Slimcase came on stage and shot the fun through the roof! At this point, everyone just let go and grooved to their heart’s content.

To say TECNO created an amazing night out of a normal day will be a colossal understatement! The smartphone brand went out and above as they always do.

The audience sang along, danced along, and amassed fun memories that will definitely last a lifetime. 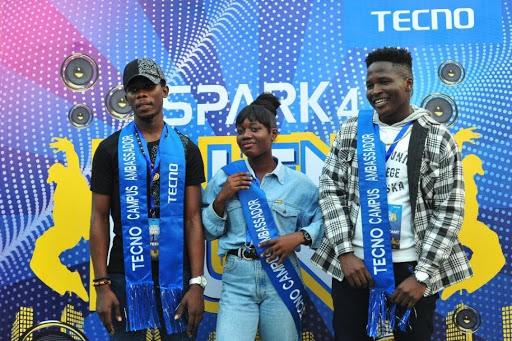 It’s just February, but it is already apparent that TECNO has a truckload of surprising goodies for Nigerians this year.