Twitter users have been thrown into a state of mourning as a young boy, identified as Dolapo died in his sleep on Wednesday. 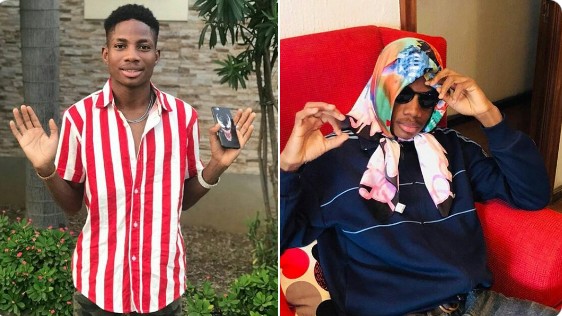 Laolao, brother to Dolapo have confirmed the news of his death with the words;

Thousands of tributes have poured in for the budding musical act, whose social media handle is Prettyboy$po and he holds the number one spot on the Twitter table.

The boy’s girlfriend also shared a video of him telling her sweet words.