Our thoughts and prayers are with @NasarawaUnited and the immediate family of their player Chineme Martins who reportedly slumped and died during a league game today in Lafia. We are saddened about this news and we pray for the repose of his soul. pic.twitter.com/HhhAkU8ssn

Who be Chineme Martins? 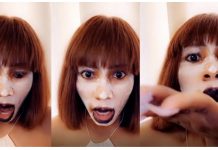 Mercy Eke Goes Spiritual On Critics; Instructs Them To Give Her Money (Video) 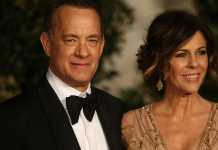 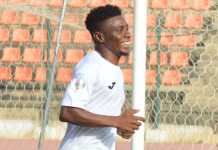