According to Ekezie, women need to learn how to dump cheating partners before they ruin them.

Speaking with Inside Nollywood she said; “The only reason a woman would stab her boyfriend or husband is because she doesn’t like herself any longer. This is understandable because marriage could make you lose yourself.

“Sometimes you forget that you should put yourself first, before any other thing. You have asked this man to stop cheating; you have begged him several times yet he wouldn’t listen. Now, why do you want to lose your life because you want to correct a man? If he hasn’t changed, it means he doesn’t want to change.

“So, let him go. Leave that relationship or marriage before it ruins you. You mustn’t stab him. If you do, it must be because you have lost hope in yourself. You have come to believe that outside that relationship, you are nothing,” she said. 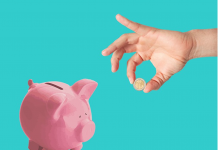 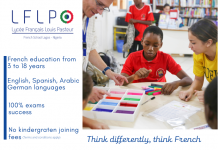 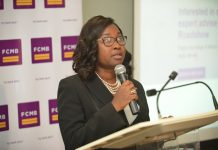