Home Entertainment “I Don’t Think Anybody In Their Right Mind Would Compare Me To...
Facebook
Twitter
WhatsApp

Popular Nigerian singer, Burna Boy made the cover of GQ magazine latest issue where talked about his life and career. 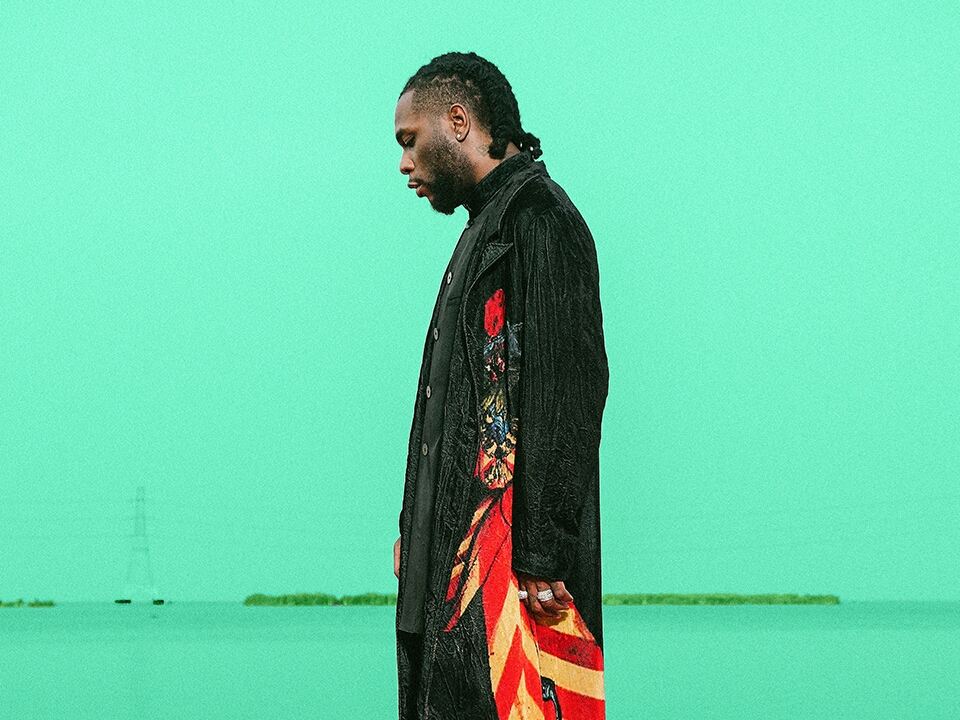 Nigerian singer, Burna BoyThe singer also explained some of the controversial comments he made on social media about refusing to perform in South Africa as well as a vision for the future that included more unity for the African continent

Speaking about xenophobia and the tension between Nigerians and South Africans, the singer said;

“It’s all just very f*cked-up and twisted, and I wish to God that it wasn’t so, but it is, and all I can do is try and do my part to change it, no matter how small that part is,”

“It’s almost as if the oppressors have won when the oppressed start acting like this. Do you understand? My family is in Africa, which is why you will hear me speaking on the South Africa issue, which is why it strikes a nerve. It’s almost like having your whole body, and your hand is not working. That’s what it feels like… Everybody should wake the f*ck up. South Africa and the whole of Africa needs to wake the f*ck up.”

When asked about how he feels being compared to Fela Anikulapo-Kuti, the singer said;

“I don’t think anybody in their right mind would compare me to Fela.  Fela is my inspiration and my childhood hero, so if you think comparing me to Fela is honorable, it’s actually not. It actually makes me feel weird. Fela was Fela, and if it wasn’t for Fela, there probably wouldn’t be any me, so I don’t understand the comparison.”


Read Also: “I Only Show Off My Father’s Wealth To Motivate People” – Davido

The Afrobeat singer went on to talk about his journey into the music industry and the challenges that have trailed him as well as his dreams of performing in a sold-out stadium in China, and his even bigger dreams conquering the world with his sound.