According to the vlogger and author, she was unaware that the man was married until she found a ring on him.

Toke made this known while answering a question on when was the last time she flirted.

”Speaking of flirting, When was the last time you flirted with someone and who was it with? 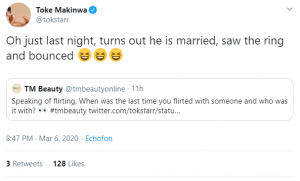 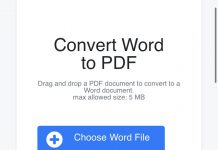