Prince of Wales, Charles, has contracted the novel Coronavirus while his wife, the Duchess of Cornwall, Camilla tested negative. 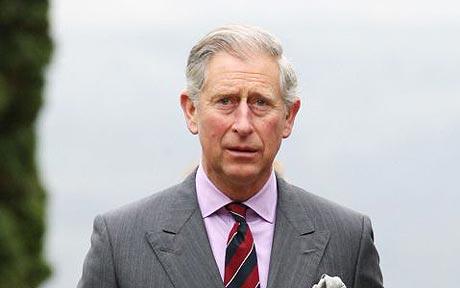 The 71-year-old reportedly fell ill two weeks after he came in contact with Prince Albert of Monaco, who had tested positive for the disease.

According to reports, the duo sat opposite each other at a WaterAid event in London on March 10, 2020.

According to the BBC, the Clarence House confirmed the development while revealing he was still healthy.