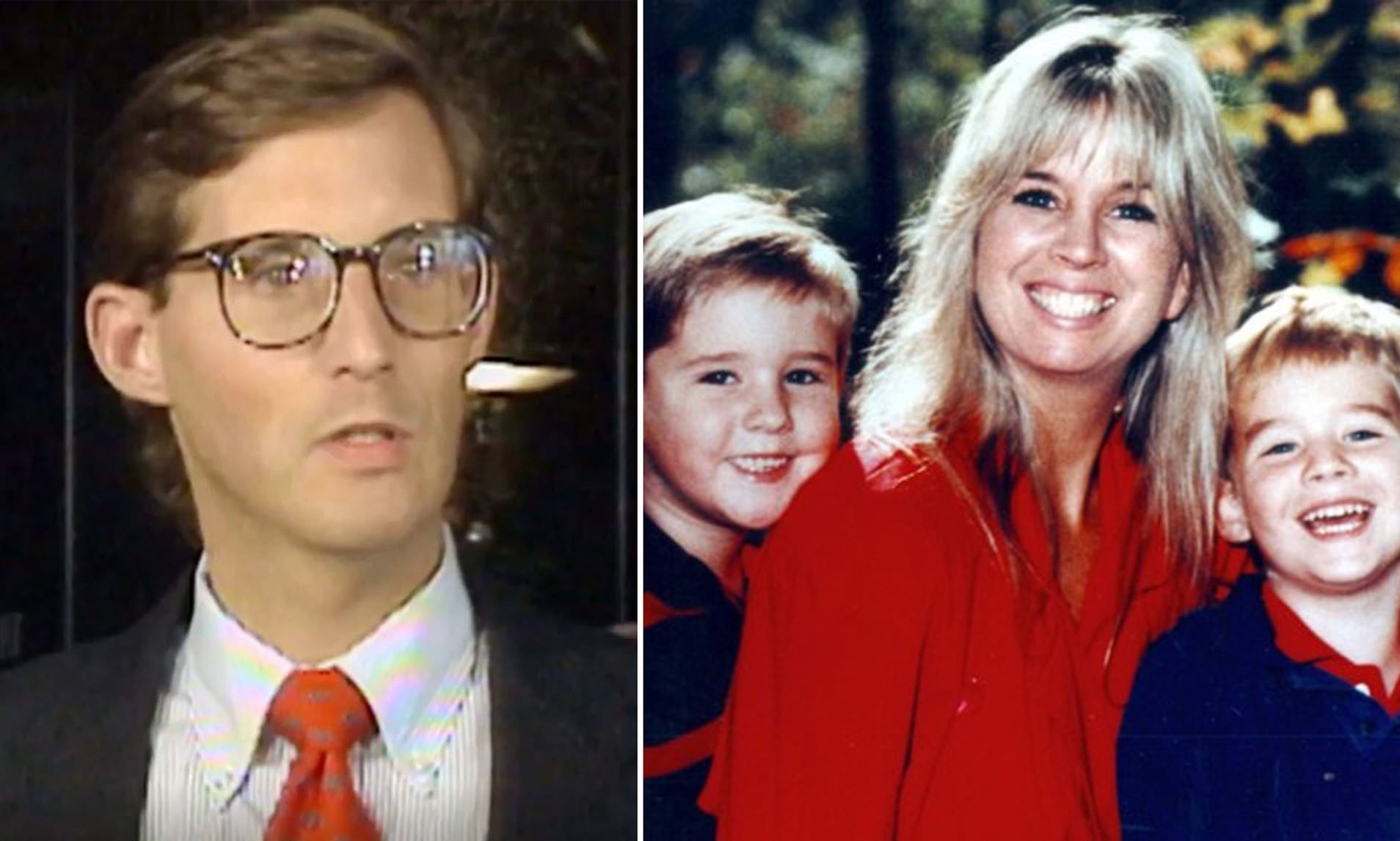 An Atlanta lawyer, Fred Tokars who hired a hitman to kidnap and kill his wife in the presence of their two young sons, has died in prison. He died at the age of 67.

According to reports, Tokars masterminded his wife’s murder in 1992 and was convicted of the murder in 1997 while he was already serving a life sentence for racketeering.

He reportedly died of natural causes over the weekend at a prison in Pennsylvania after experiencing fever for several days, according to his attorney, Jerry Froelich.

According to Froelich, Tokars suffered from a couple of health issues including multiple sclerosis and hadn’t walked in 10 years.

Until his death, Tokars maintained his innocence in his wife’s murder.

Sara Tokars was kidnapped at her home in Marietta on Thanksgiving weekend in 1992, along with her children Ricky and Mike, who were six and four at the time.

The kidnapper, who was later identified as Curtis Rower, forced her to drive her SUV down the street and then killed her with a shotgun blast to the head in front of the boys.

According to Prosecutors, Tokars had instructed another man to hire Rower to orchestrate the hit. This came to being after Sara discovered that he was using his law practice for drug dealing and money laundering and threatened to turn him in.

Sara and her sons were returning from a family trip to Florida when the kidnapping took place.

Her husband had come back earlier but was not at home at the time.

At a news conference, before he was arrested, Tokars choked back tears as he told reporters: “I emphatically deny any involvement in my wife’s murder.

“I became very depressed, and started to think of the lifestyle that I was losing. Not only my wife, but my, my whole lifestyle.”

Tokars was sentenced to multiple life terms in prison – both for the murder and for federal racketeering charges.

After his death, his lawyer, Froelich told the Atlanta Journal-Constitution, “You know, he said he didn’t do it.”

The attorney added that he always accepted the juries’ verdicts even though Tokars never did.