The former member representing Kogi west in the upper chamber of the national assembly, Dino Melaye is definitely not new to controversial comments. 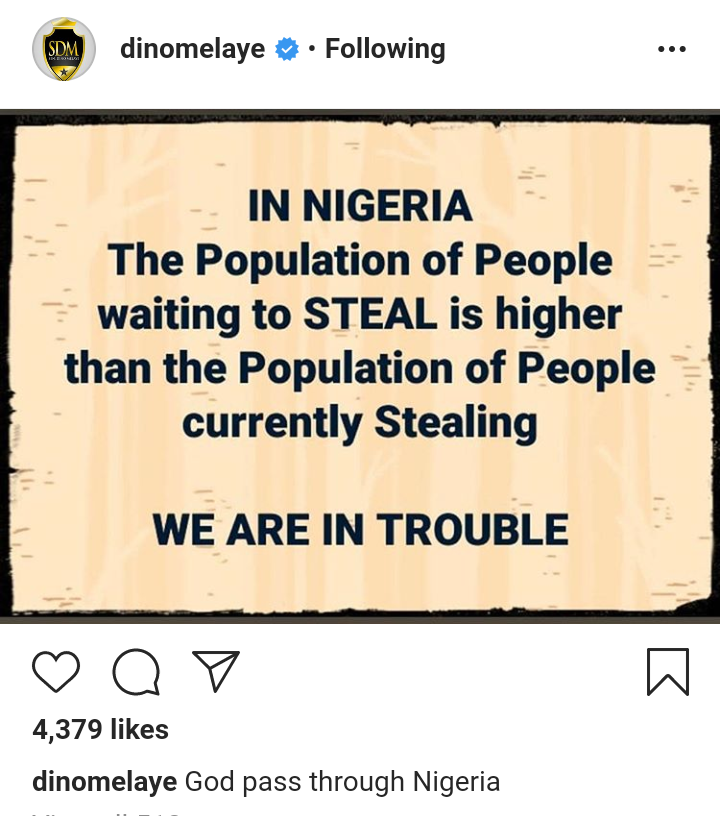