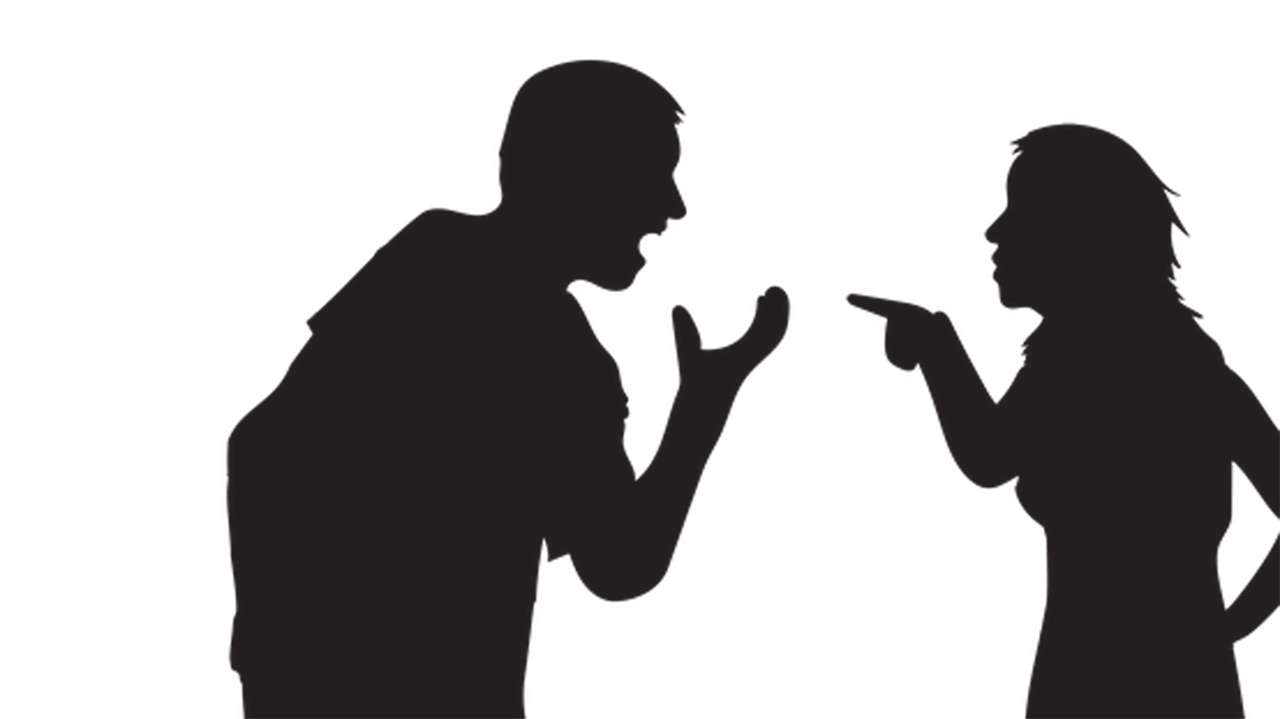 A young lady has gone viral after a video of her slapping her husband several times surfaced online.

The woman in the video had allegedly walked in on her husband and his side chick at a restaurant and wasted no time in slapping him.

Read Also: Comedian Bovi Advises Women Not To Push Their Men Away Over Infidelity

The video saw her asking how he had the guts to cheat on her while still alive before she proceeded to pour the soup he was eating on him.

The video has since gotten many talking online. Watch and share your thoughts with us on here.