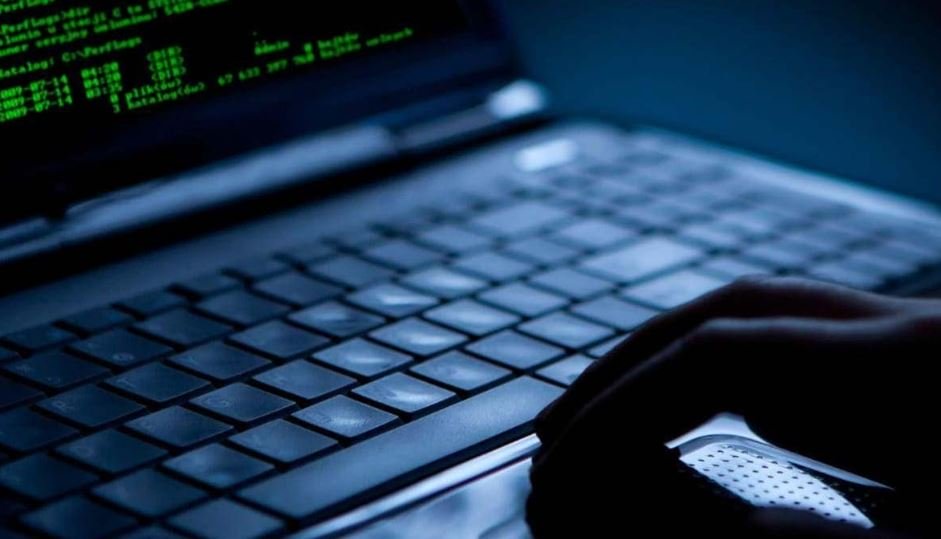 Authorities in Washington say the state has lost hundreds of millions of dollars to a fraud ring suspected to be operated by Nigerians.

Suzi LeVine, commissioner of the state employment security department (ESD), announced the losses during a press conference on Thursday afternoon, according to Seattle Times.

LeVine didn’t specifically state how much money was stolen during the scam, but she conceded that the amount was “orders of magnitude above” the $1.6 million that the department reported losing to fraudsters in April.

According to her, law enforcement agents are working on recovering as much money as possible and the department has taken steps to prevent new fraudulent unemployment claims from being filed or paid.

Meanwhile, in its earlier report, it was revealed that attackers are suspected to have used information about US citizens such as social security numbers to file for unemployment claims on behalf of people who have not been laid off.

“We do have definitive proof that the countermeasures we have put in place are working,” LeVine said.

“We have successfully prevented hundreds of millions of additional dollars from going out to these criminals and prevented thousands of fraudulent claims from being filed.”

“This makes me the most angry, and the most upset — that we need to delay payments to Washingtonians who need the benefits,” she said.

“But we need to also build in more time for analysis. So going forward, we want to set expectations that we will add an additional one to two days to our processing time.”

According to the US Secret Service, the primary state targeted is Washington, although evidence of attacks has been recorded in North Carolina, Massachusetts, Rhode Island, Oklahoma, Wyoming and Florida.

Agari, a California-based cybersecurity firm, stated that one of the criminal groups implicated in the fraud is Scattered Canary, a Nigerian organisation that has been running scams for more than a decade, working to steal social security payments, student aid and disaster relief funds, among other targets.