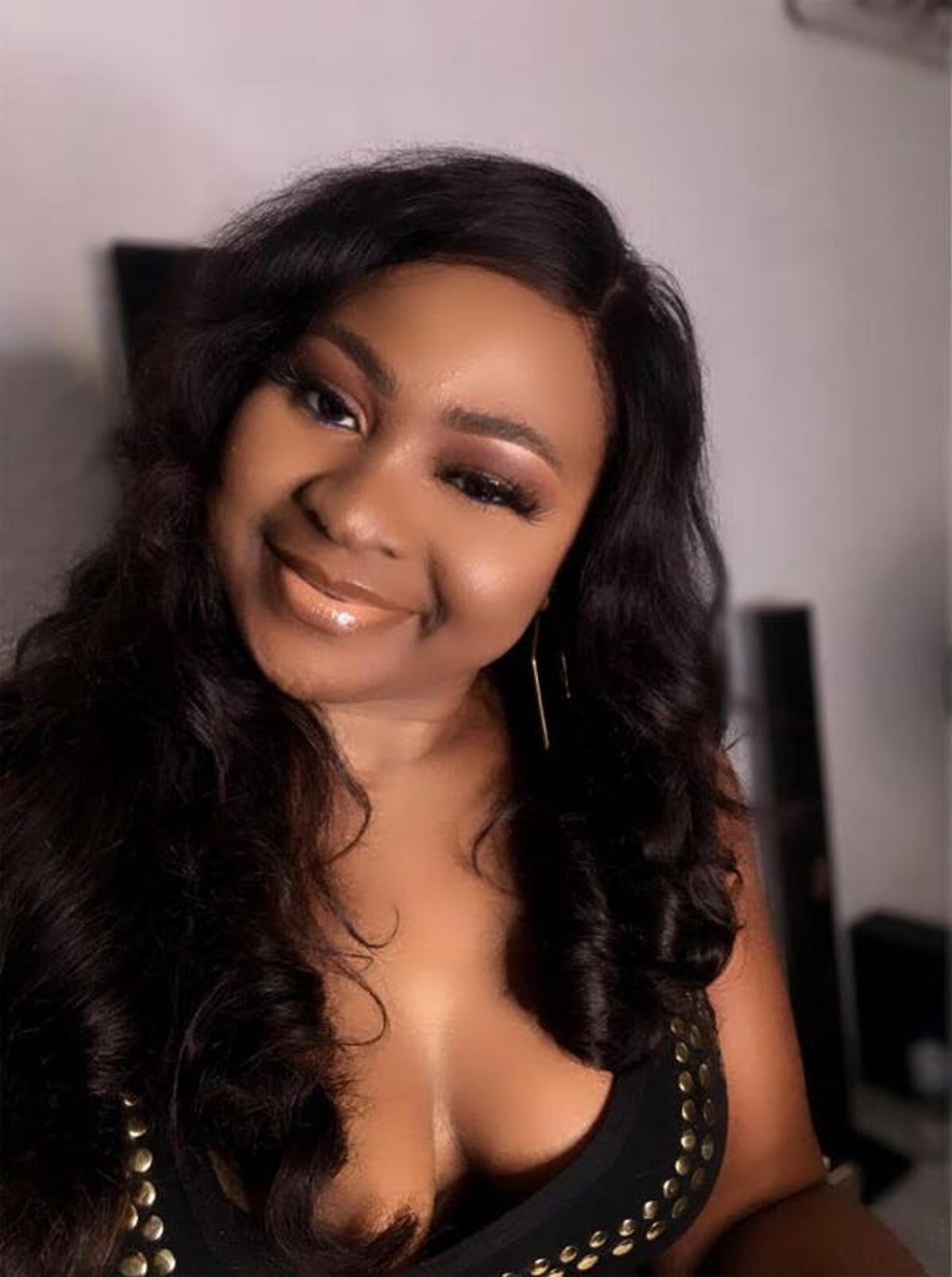 Actress Sylvia Edem has opened up about her thoughts on marriage and the only reason she can marry a man.

The Nollywood producer, in an interview with Saturday Sun urged women, most especially, her colleagues to desist from involving third parties in their marriages.

She said: “This is for all the married couples out there; always sort out the differences between each other without a third-party, because third parties destroy homes. For me, I can only marry a man I love, not because of his wealth or size of manhood. Because after five years in marriage and those things are no longer there, it means I won’t be there for my husband. But if it was for love, I will stick to him through all circumstances.”

“I will advice entertainers to look for other means of businesses rather than depending solely on entertainment, in case what is going on in the country arises again,” she noted.