Speaking via a now-viral video, he accused the popular cleric of using voodoo to perform his miracles.

He the warned Nigerians against going to his church by adding that God is everywhere except the Anambra born cleric’s church.

He concluded by saying he would soon run out of tactics

“Odumeje would soon run out of tactics to keep people talking about him”, Speedy said.

Watch the video below! 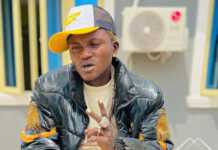 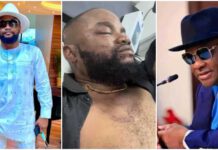 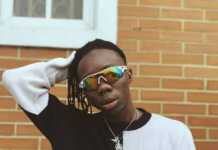