This came after he shared sensual videos of the girl on social media.

The young girl in the videos looks young and could actually pass for a teenager.

Kingtblakhoc, however, defended himself by stating that the young girl is actually ‘23-years-old.’ 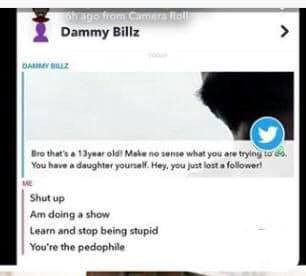 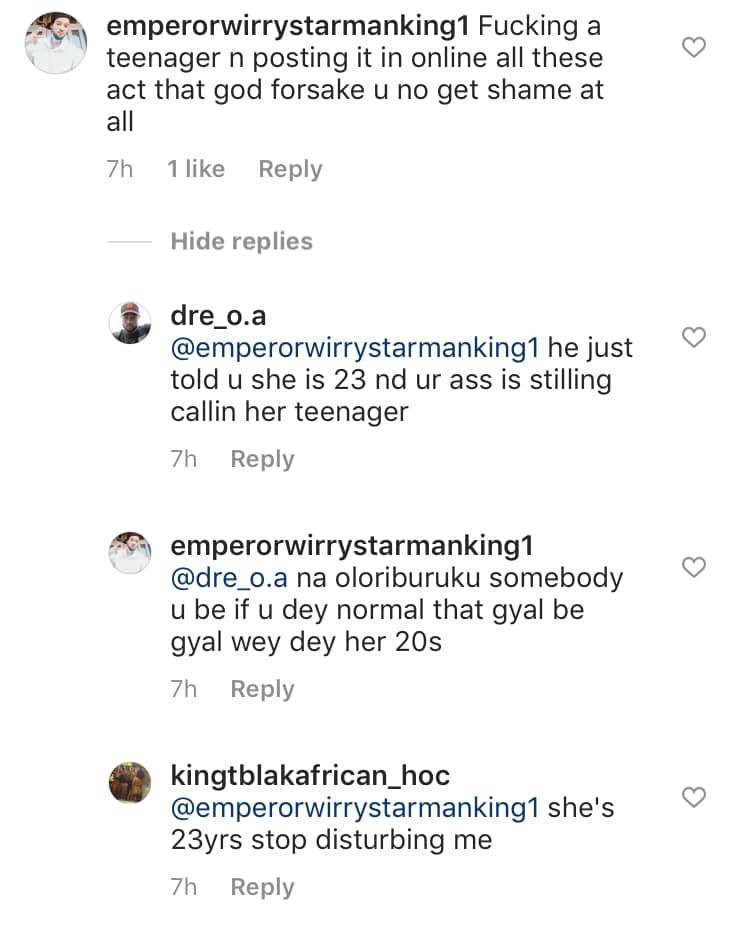 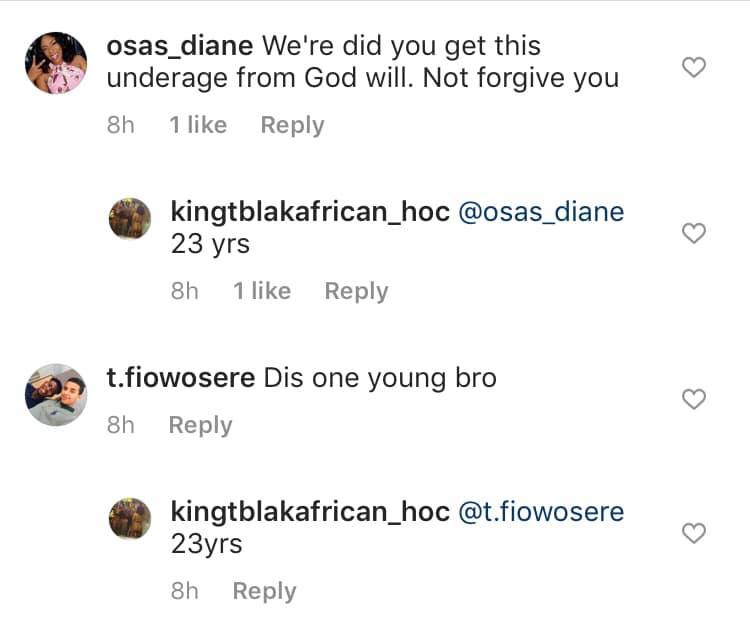 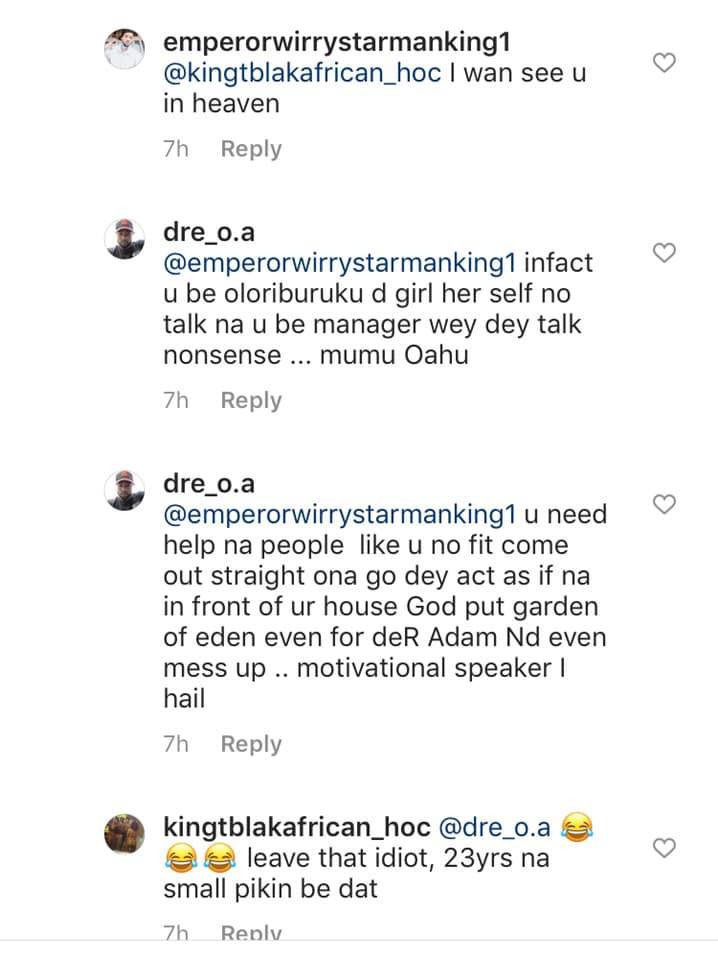