2019 BBNaija ‘Pepper Dem’ winner, Mercy Eke uploaded more bikini photos of herself via Instagram and she didn’t fail to put her hot body on display.


Information Nigeria recalls the reality star and her friends shared group photos of them striking different poses in their bikinis by a poolside at a private resort.

Eke went on to share photos of just herself on the photo-sharing app for her 1.4 million followers on Friday.

In the photos, the former video vixen showed off the tattoo on her back as well as her flattering figure even though there has been a lot of controversy surrounding her infamous backside.

Sharing the photos, she wrote; 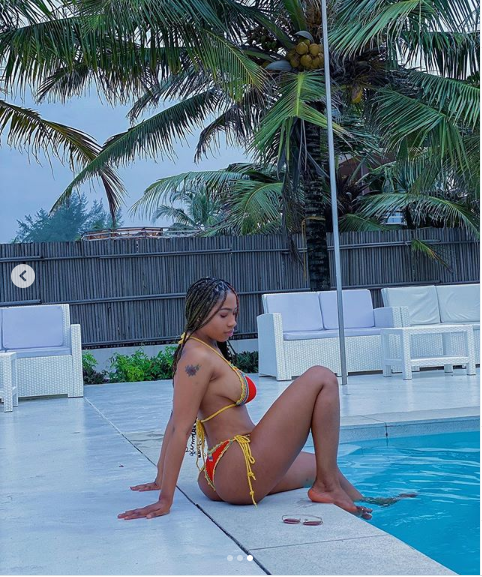 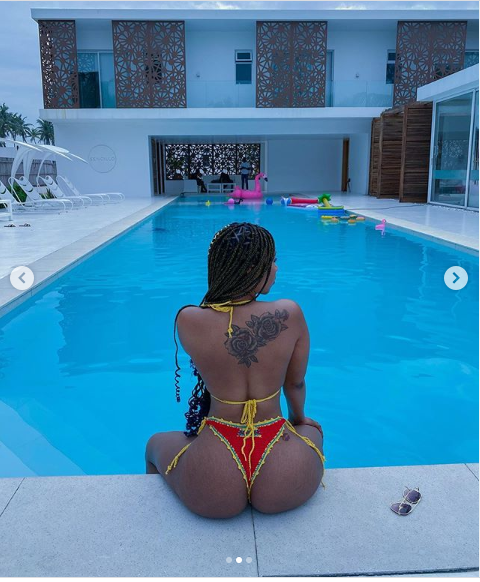 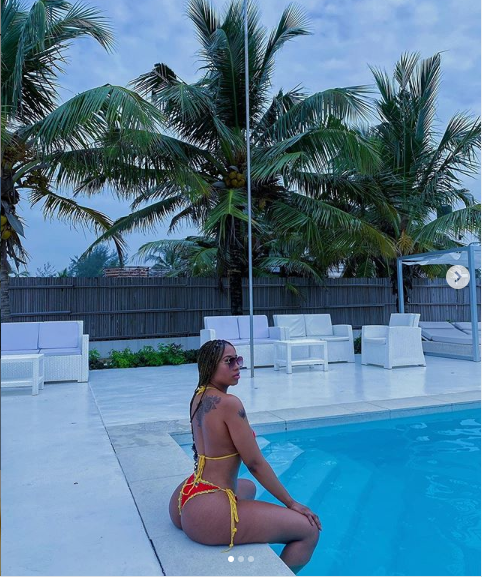