Abisola, who has always been known to exhibit lavish lifestyle shared some photos of herself sitting on her bed with the countless bags of various designer names and price on social media.

Abisola’s father was a two-term governor of Oyo state, and the predecessor of present governor, Seyi Makinde.

Read Also: Arrest us if we have stolen’, Governor of Oyo State, Abiola Ajimobi 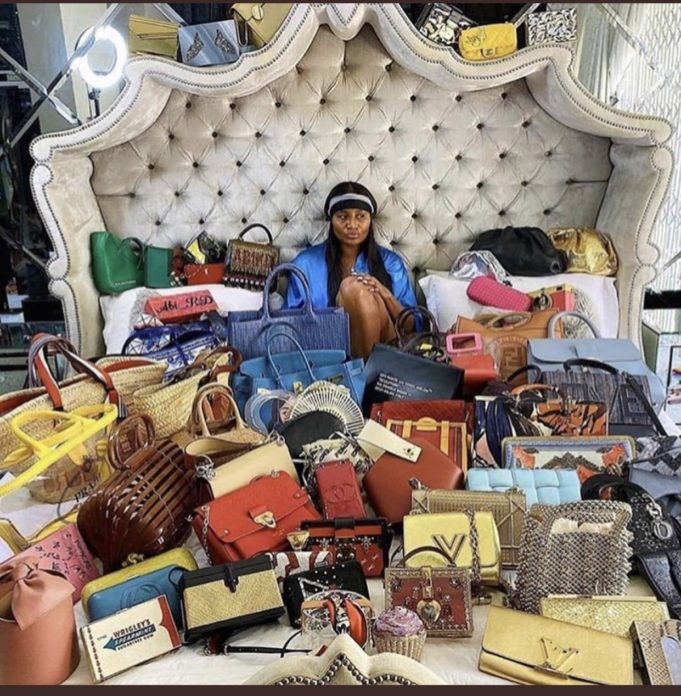 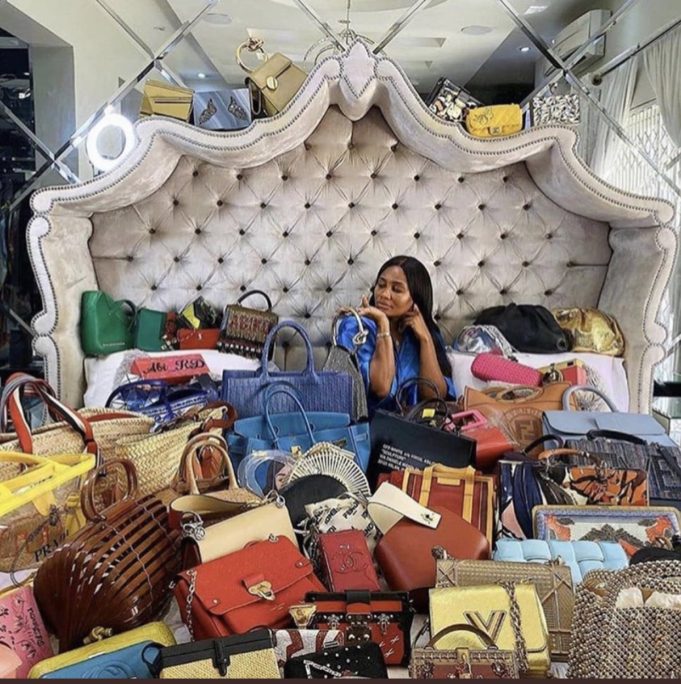