Instagram big boy, Ismaila Mustapha, alias Mompha has taken to his social media space to clear the air about a post he made.

The social media celebrity shared a throwback photo of himself in Dubai as he assured his fans and followers that he is doing fine.

In the caption, the bureau de change operator also said people should never mock anyone who is facing a trial case because they don’t know tomorrow.

Reports claimed he was reacting to the arrest of his ex-Bestie, Hushpuppi, who was reportedly picked up by Interpol in Dubai, United Arab Emirates in relations to cases of Internet Fraud.

Taking to the photo-sharing app, Mompha posted an image where he blasted Nigerian bloggers. 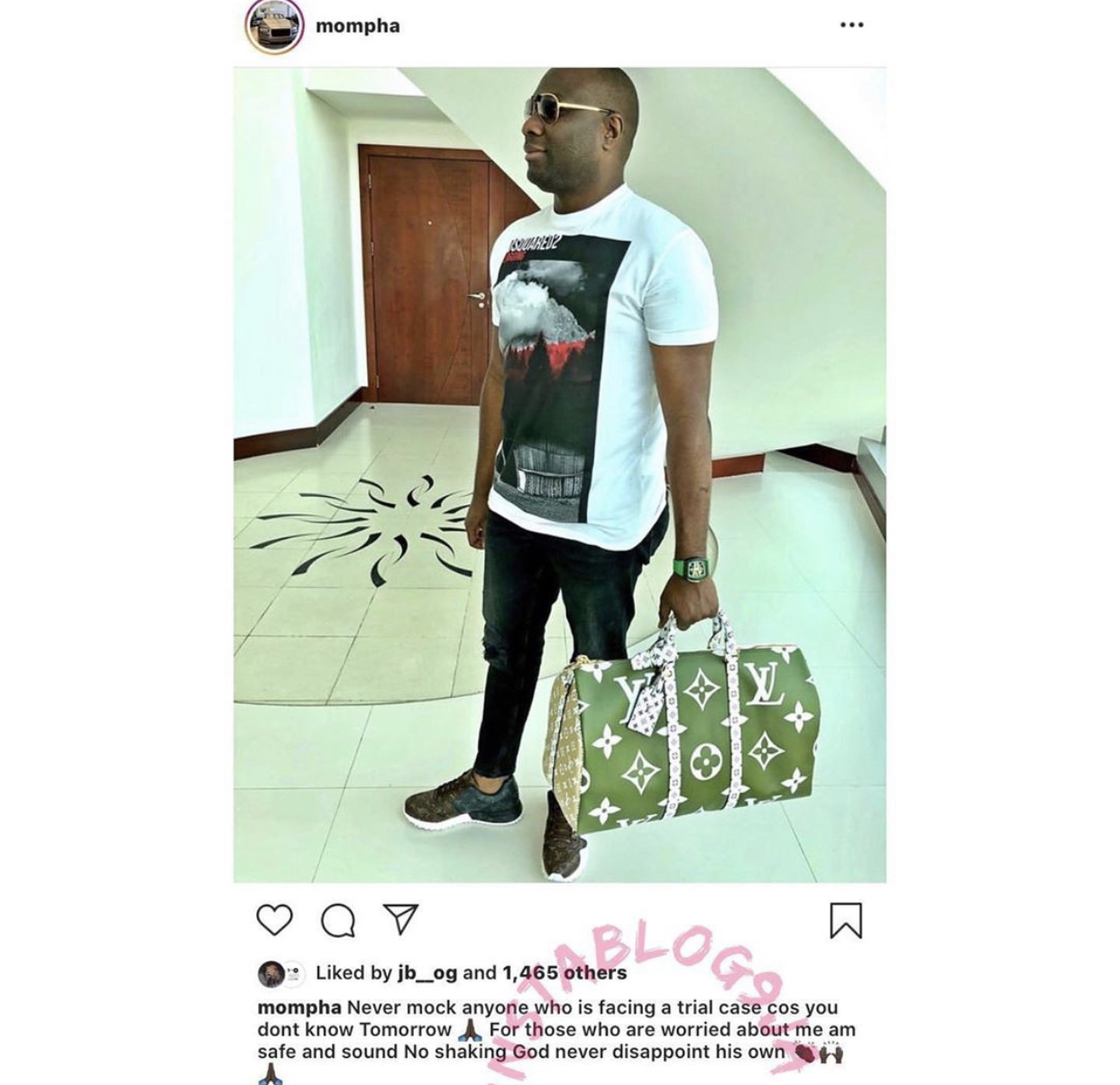 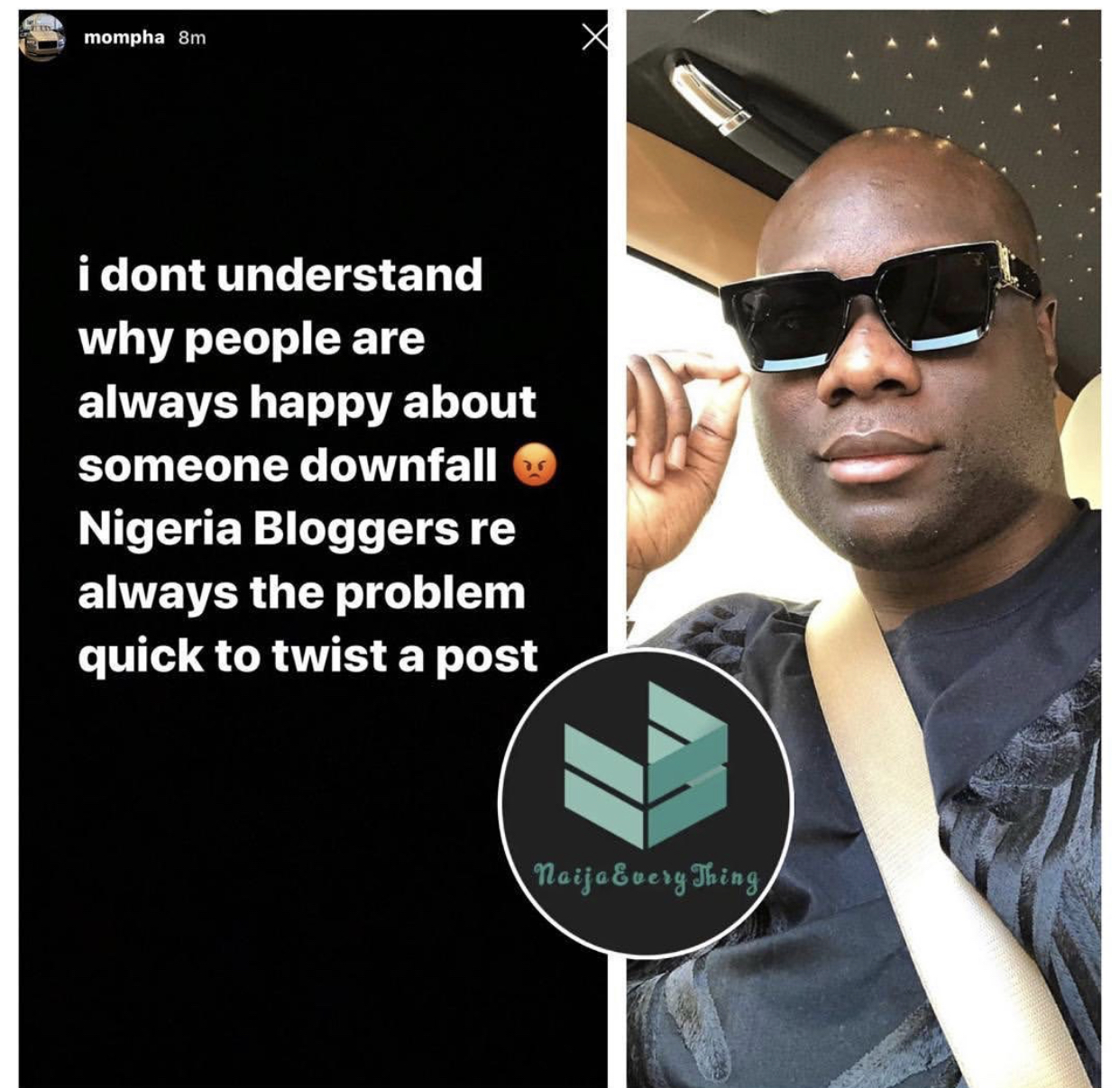