In the wake of the recent rape cases, two male models have called out their colleague, Solomon, for allegedly sexually molesting them.

The models revealed the ordeals they faced with their friend whom they trusted.

One of the victims, Onwuka Jefferson claimed Solomon asked him to sleep with him but he refused so the latter became furious and tagged him as ungrateful.

Another victim, @daevees recounted his experience which occurred in September, 2019.

@daevees said he was in a room when Solomon came to hug him from behind and he could feel his manhood so he pushed him off.

Read their stories below:

I never came out with this because it was difficult, I already had to worry about the fact people assume I’m gay, and also he told me it was his first time and I was the first person he’d tried it with, and I believed him. And we managed to kinda move past it as he said he was

Until one night, we were alone and just having normal convos and he begins the whole kiss talk again and plead and coerce me telling me I deserve to help him as a friend and he’s never asked me of anything before, even after say no no no, out of nowhere he jumps and kisses me

I pushed him off and he begins to plead to let me let him and I was going to like it and all, ignoring the fact that I was saying no, it was late, I couldn’t go home because I was sleeping over and I held myself from getting physical. He got mad and didn’t talk to me

When he came in and hugged me from behind and I felt his growing penis on my bum as we were still both in the swim shorts, I pushed him off and almost beat him, but I respectfully left him because I was in his house and the rest of the boys were downstairs.

And we tried to continue being friends and all again. Only for me to find out I haven’t been the only one he has tried it with, there had been boys before me and after me and I had been double minded about it since then. He’d not only assaulted but lied and manipulated me. 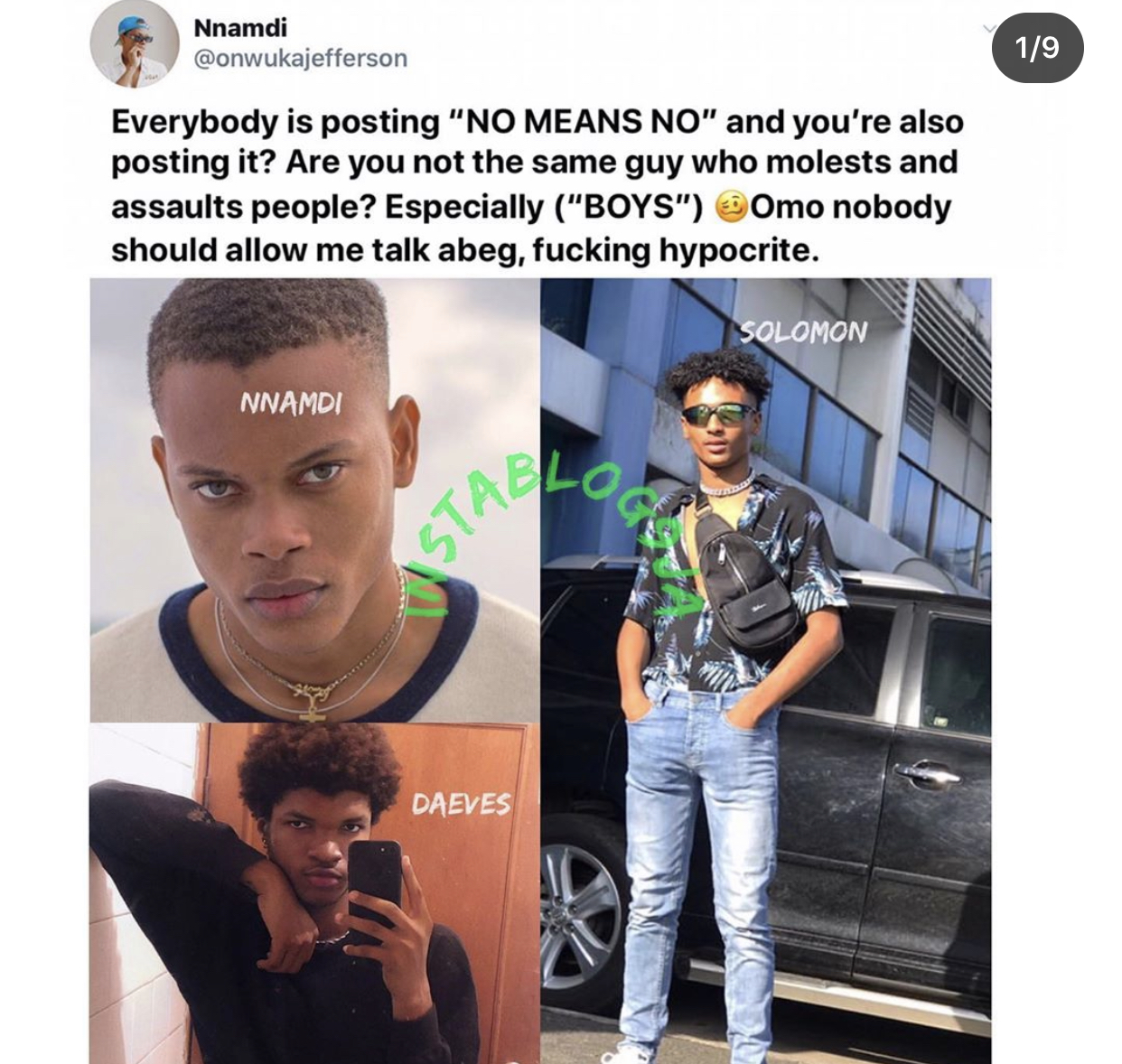 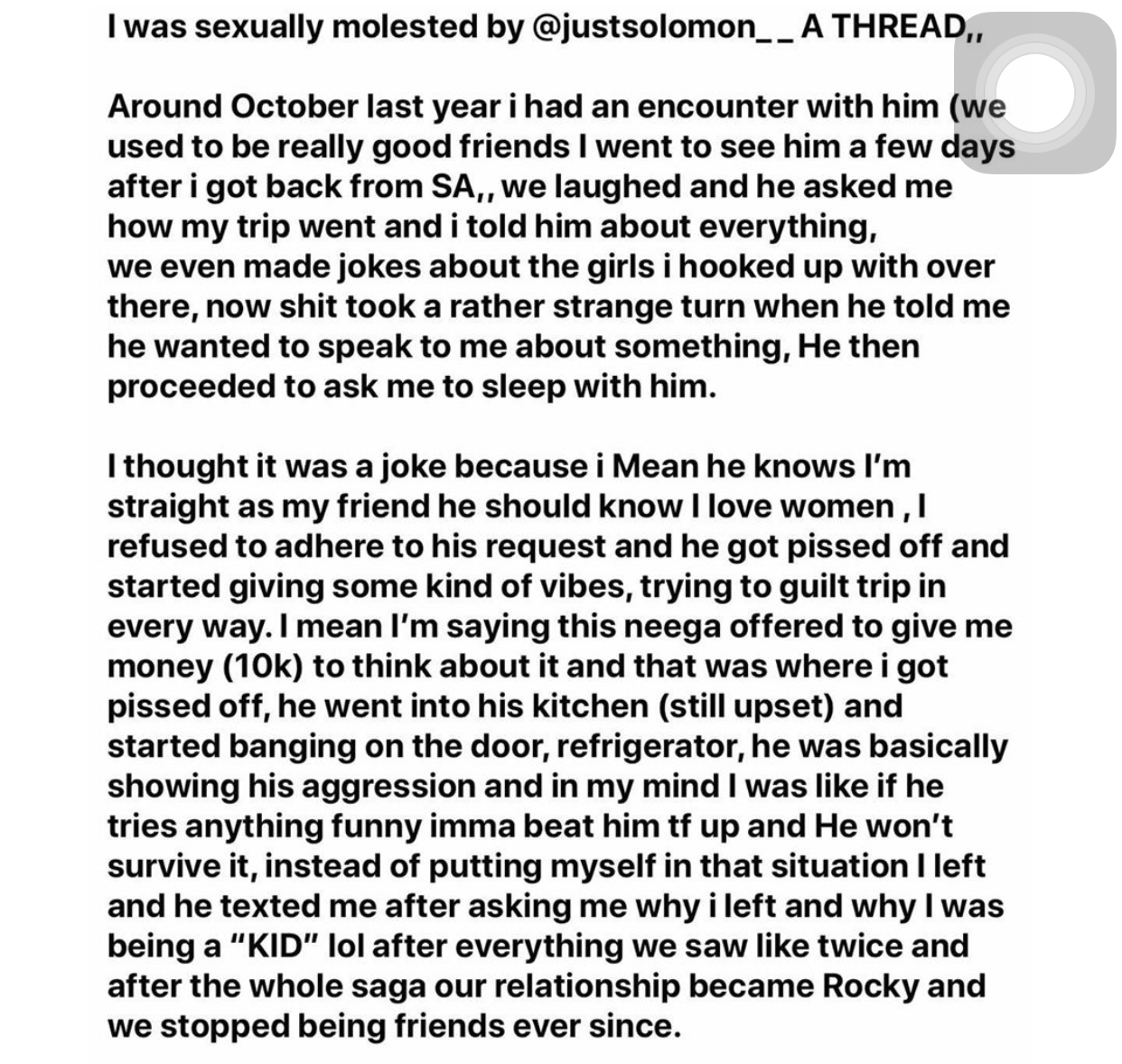 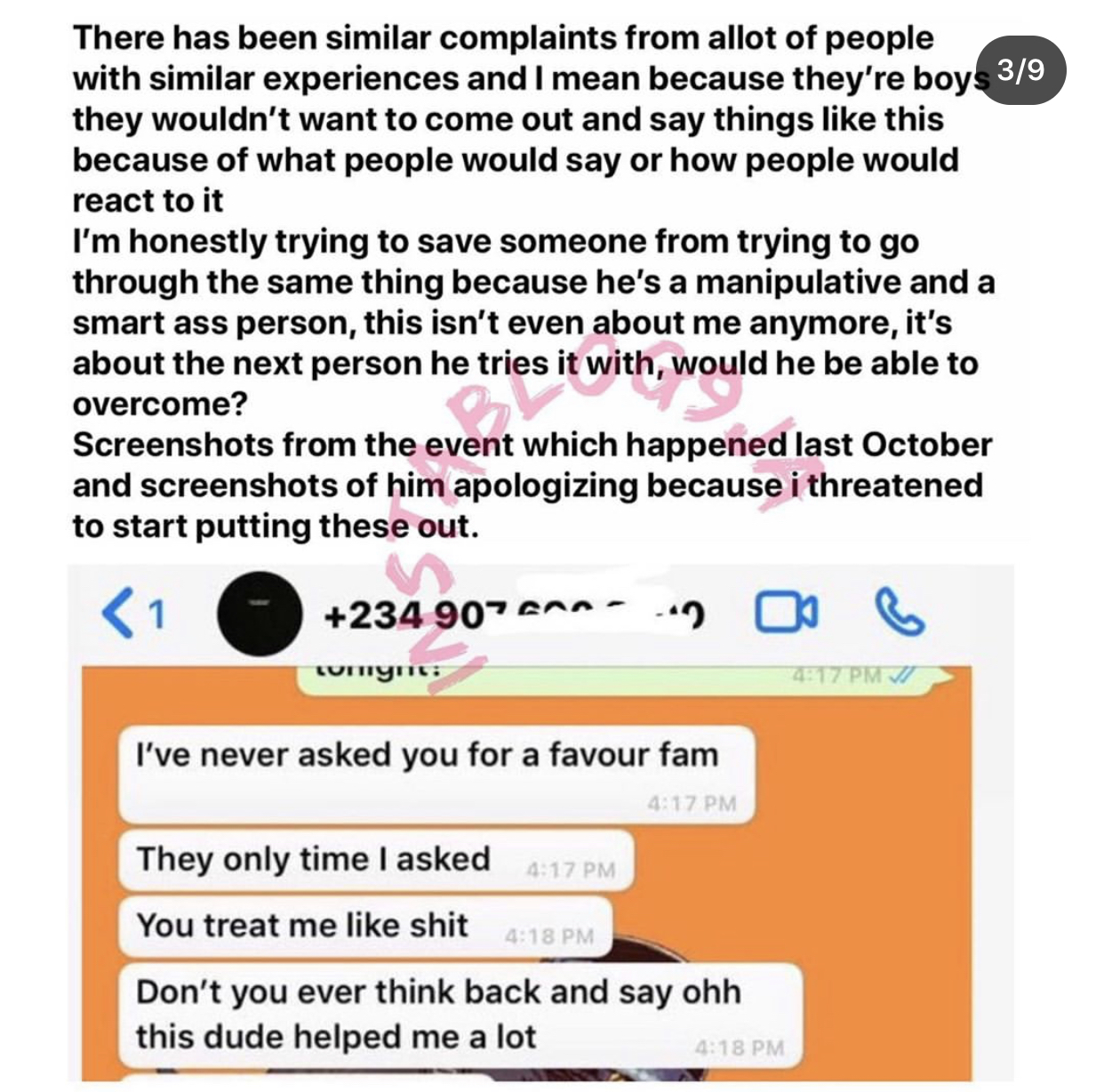 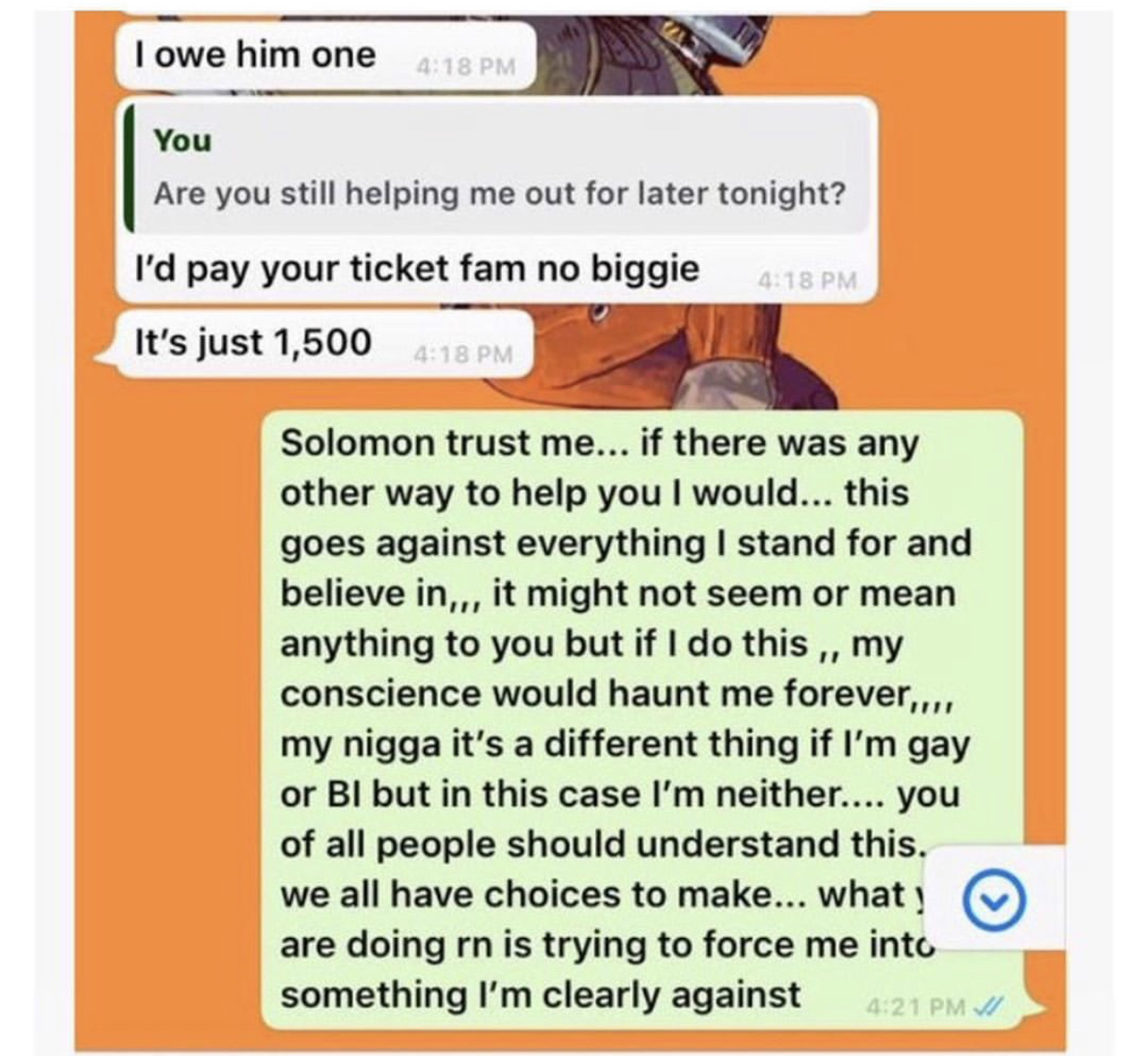 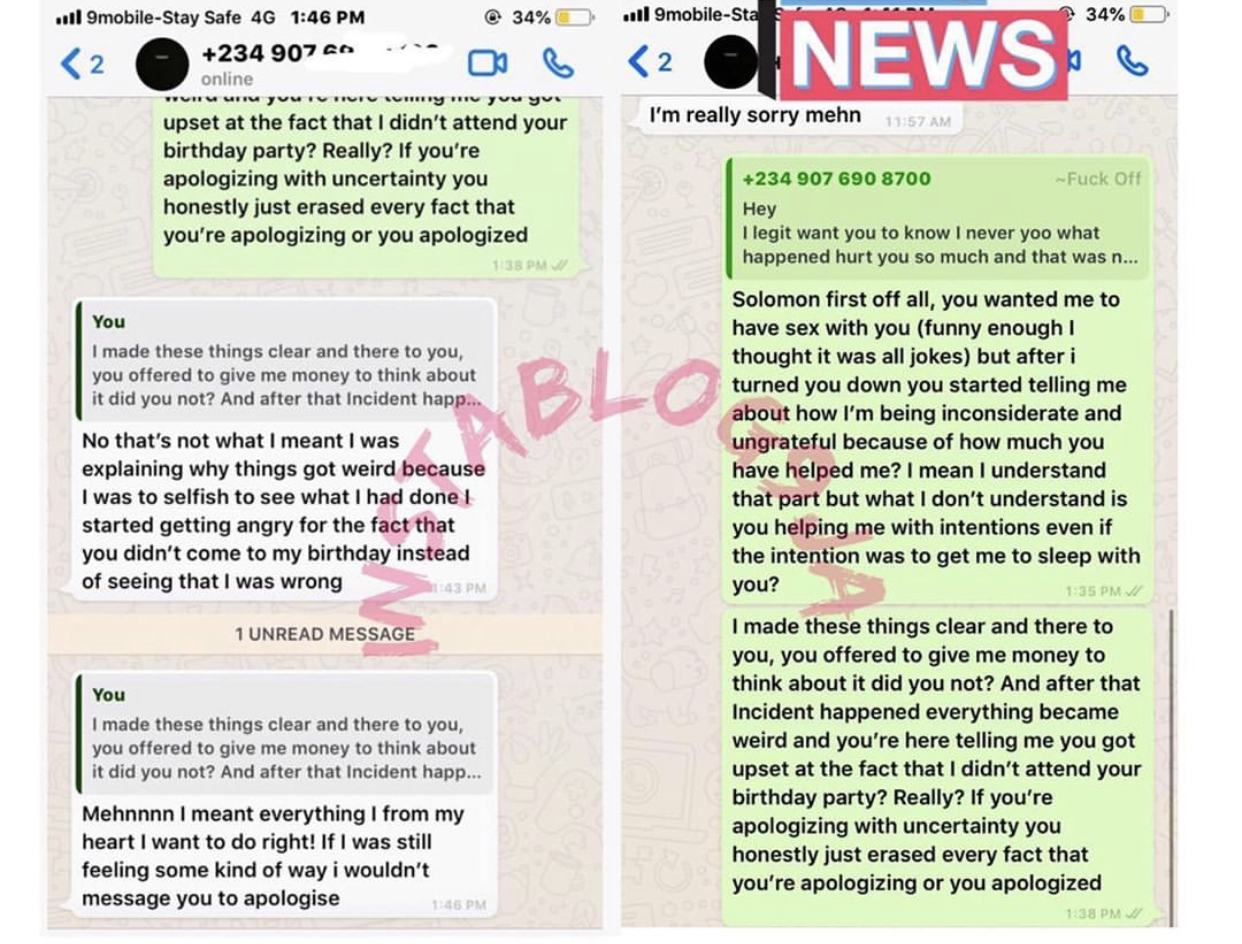 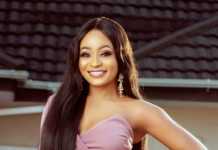