Home Entertainment ‘My Fanbase Is Healthy, Not Vile And Toxic’, Says Tacha As She...
Facebook
Twitter
WhatsApp

Controversial reality TV star, Natacha Akide, alias Tacha, has taken to her Instagram page to fight for her fans known as Titans.

The serial entrepreneur has been able to achieve so much with the help of her fans and she obviously won’t let anyone take that away from her.

The Rivers-born BBNaija contestant decided to let the world know that her fanbase is ‘healthy’ even though people try to paint them as vile, evil and toxic.

According to Tacha, some of these people are creating burner accounts under the pretense of being Titans so they can troll others and make her look bad.

The reality star also shared screenshots of how her fans of her rival, Mercy reported and took down her business page, “Titans Collection” as she urged her fans to stay focused. 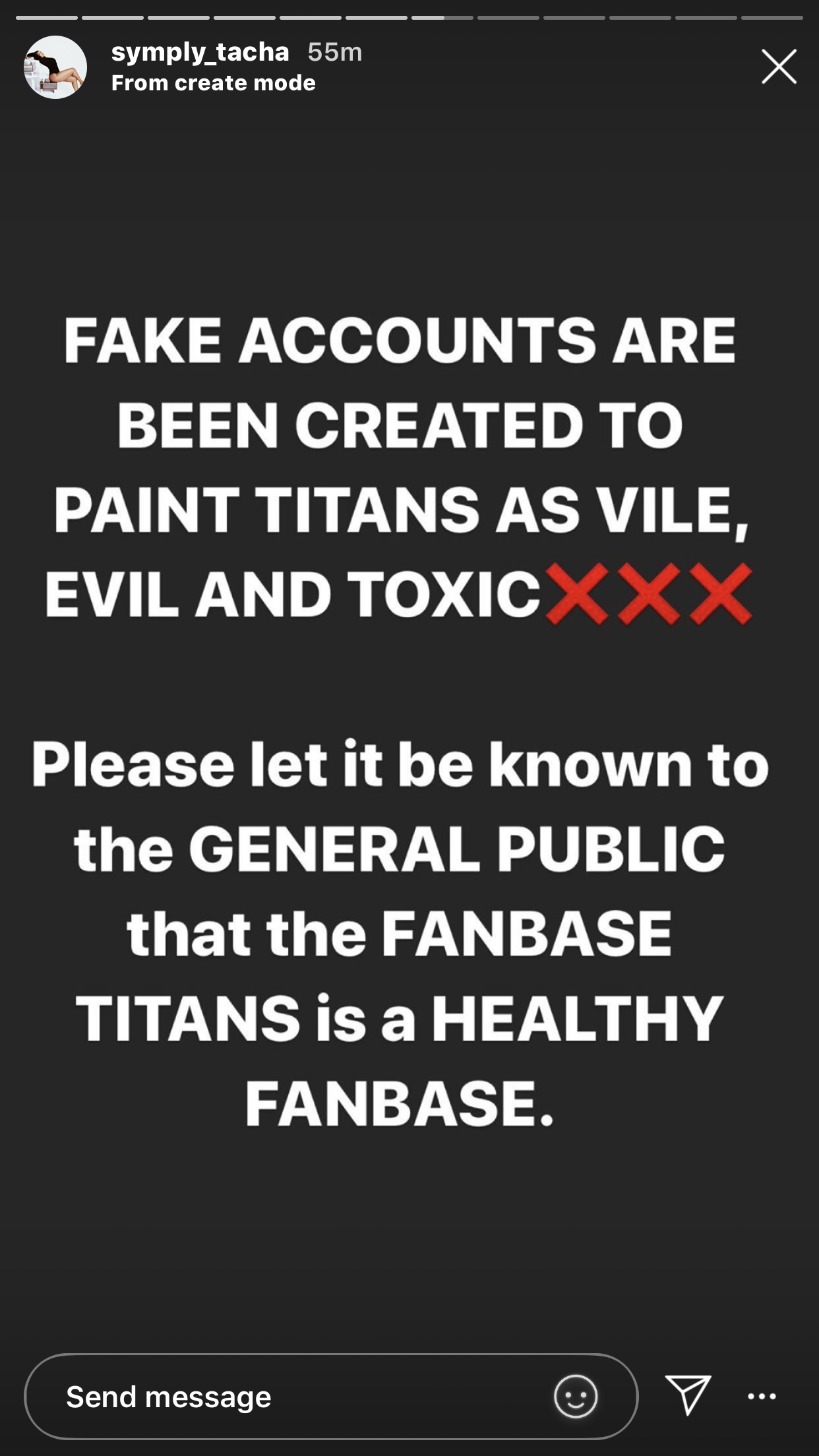 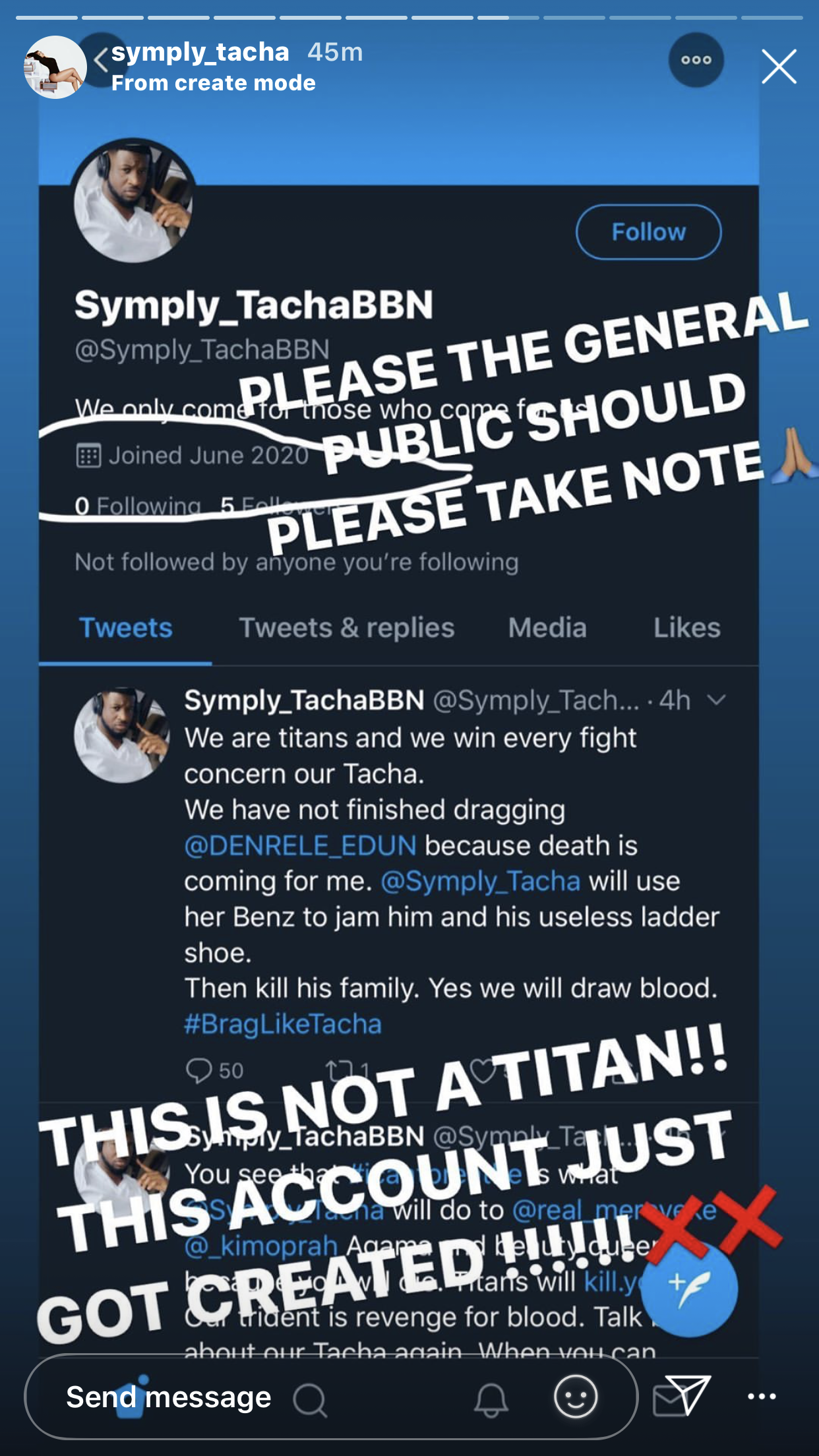 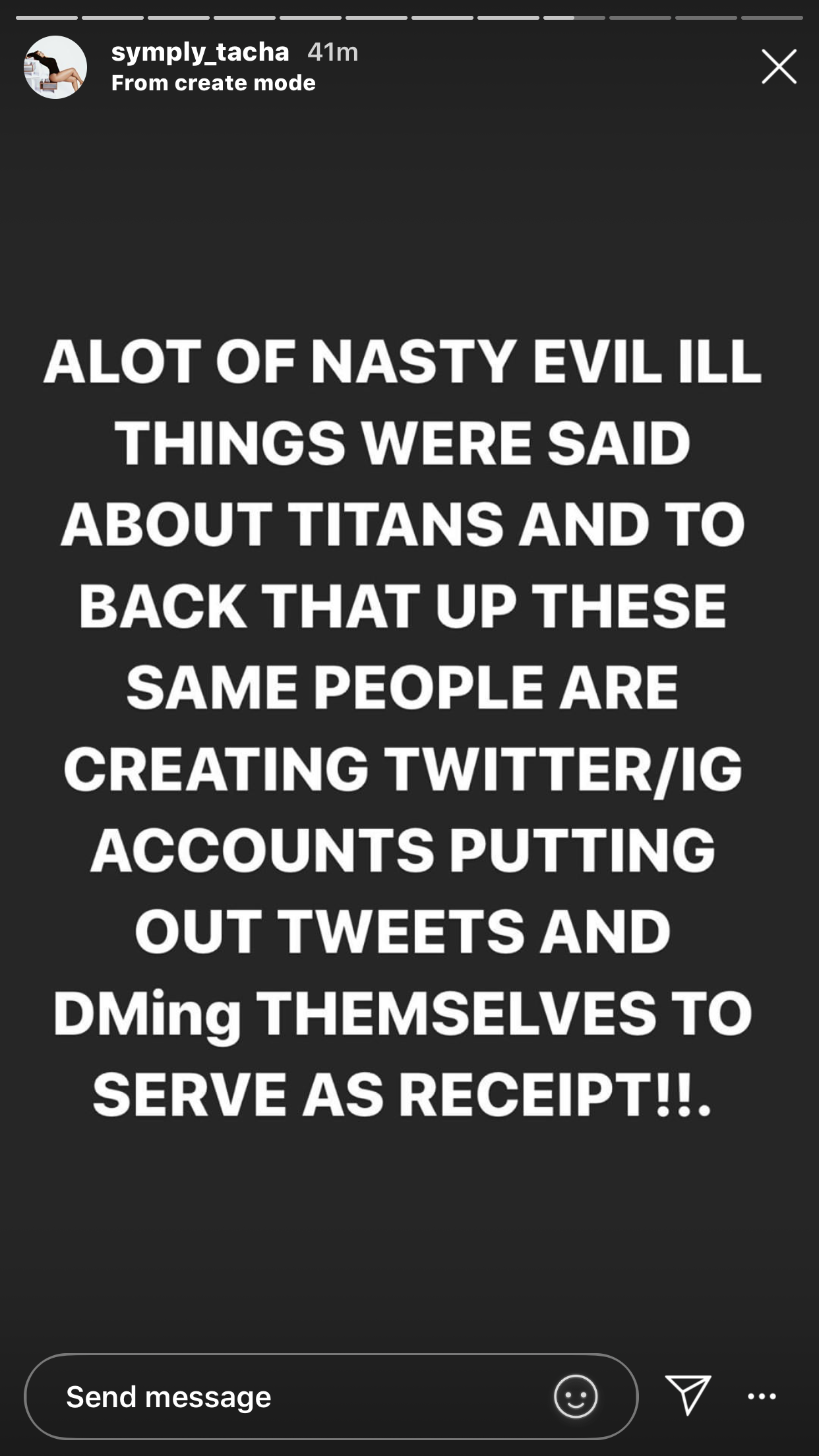 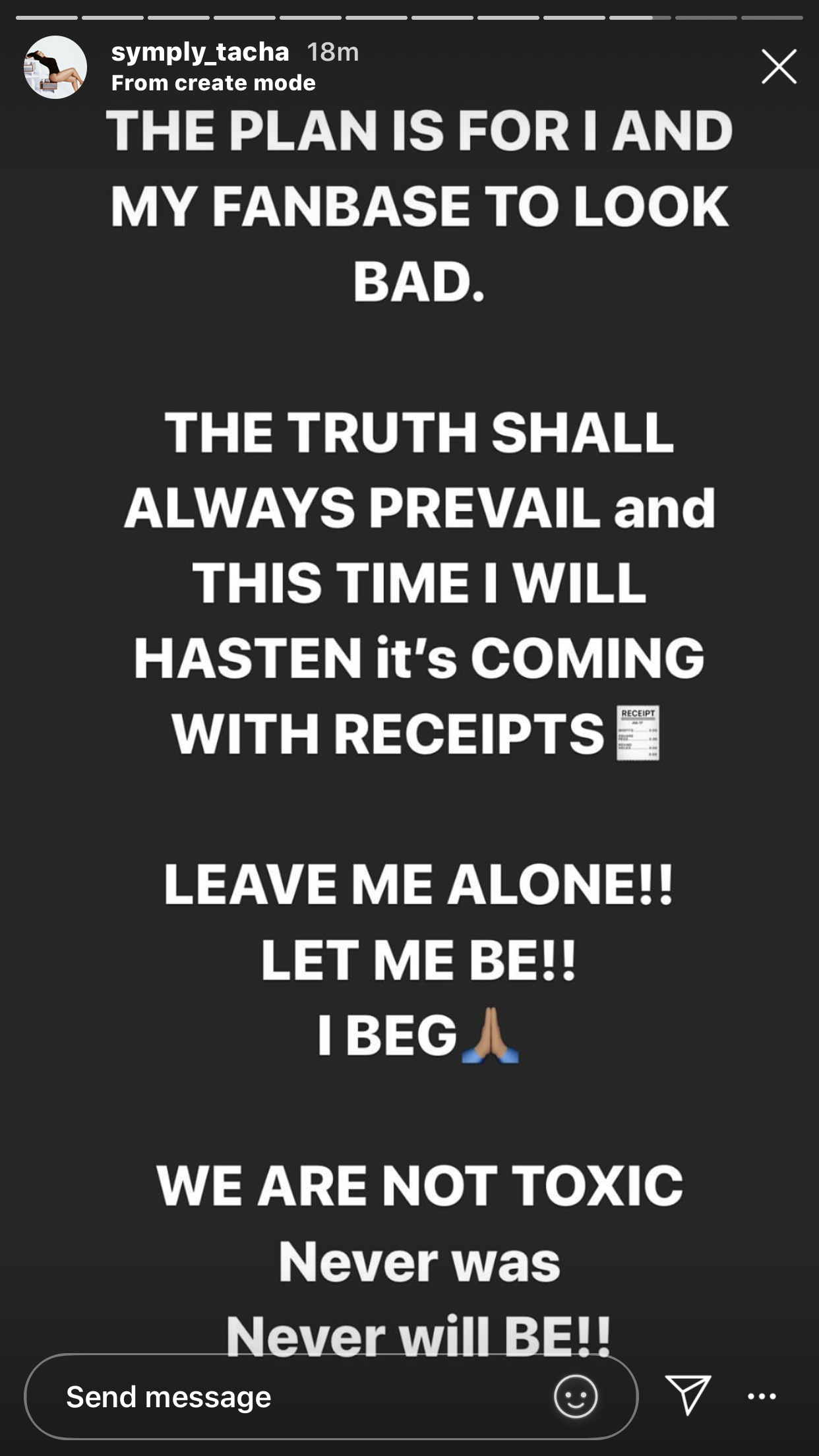 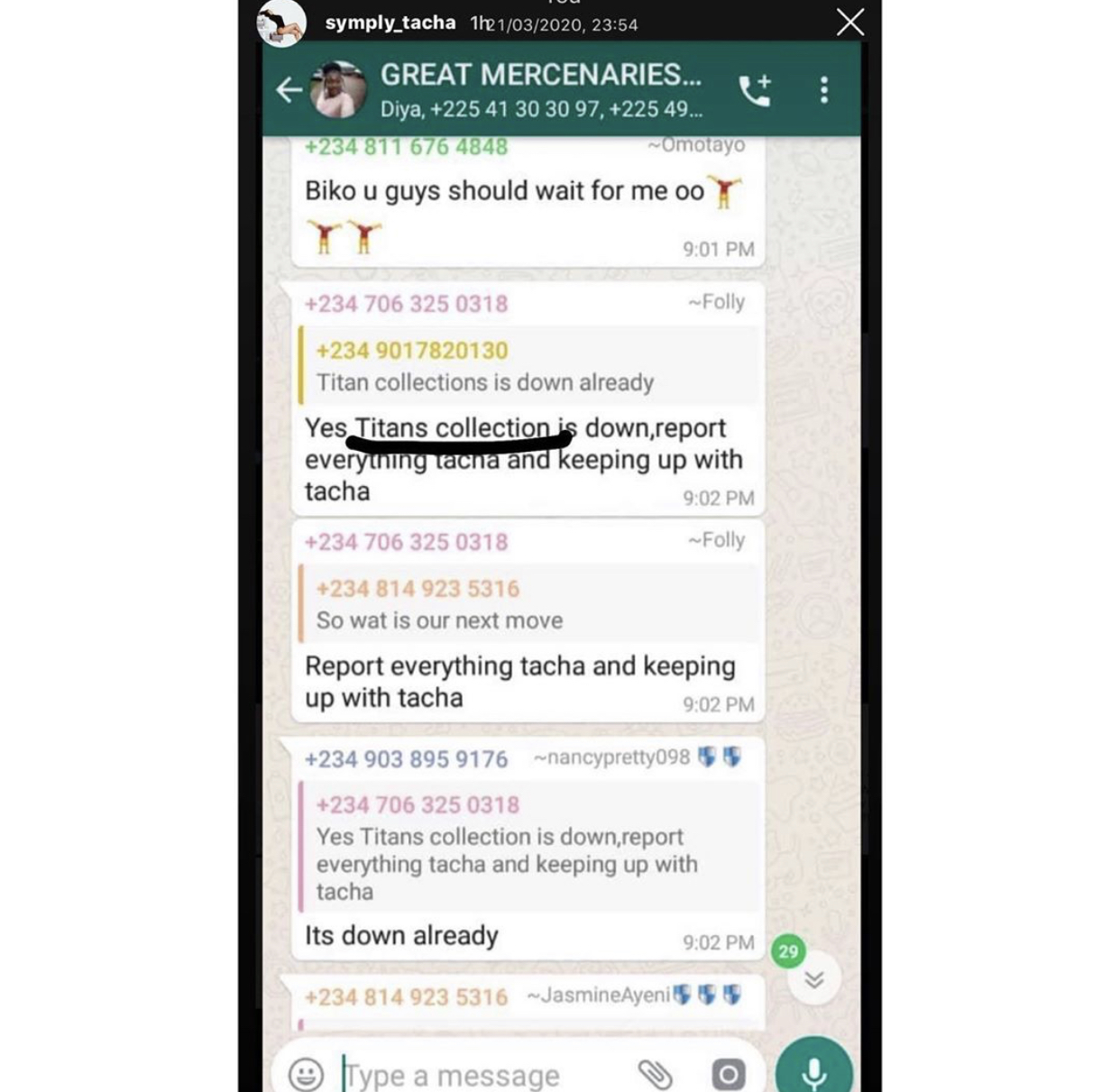 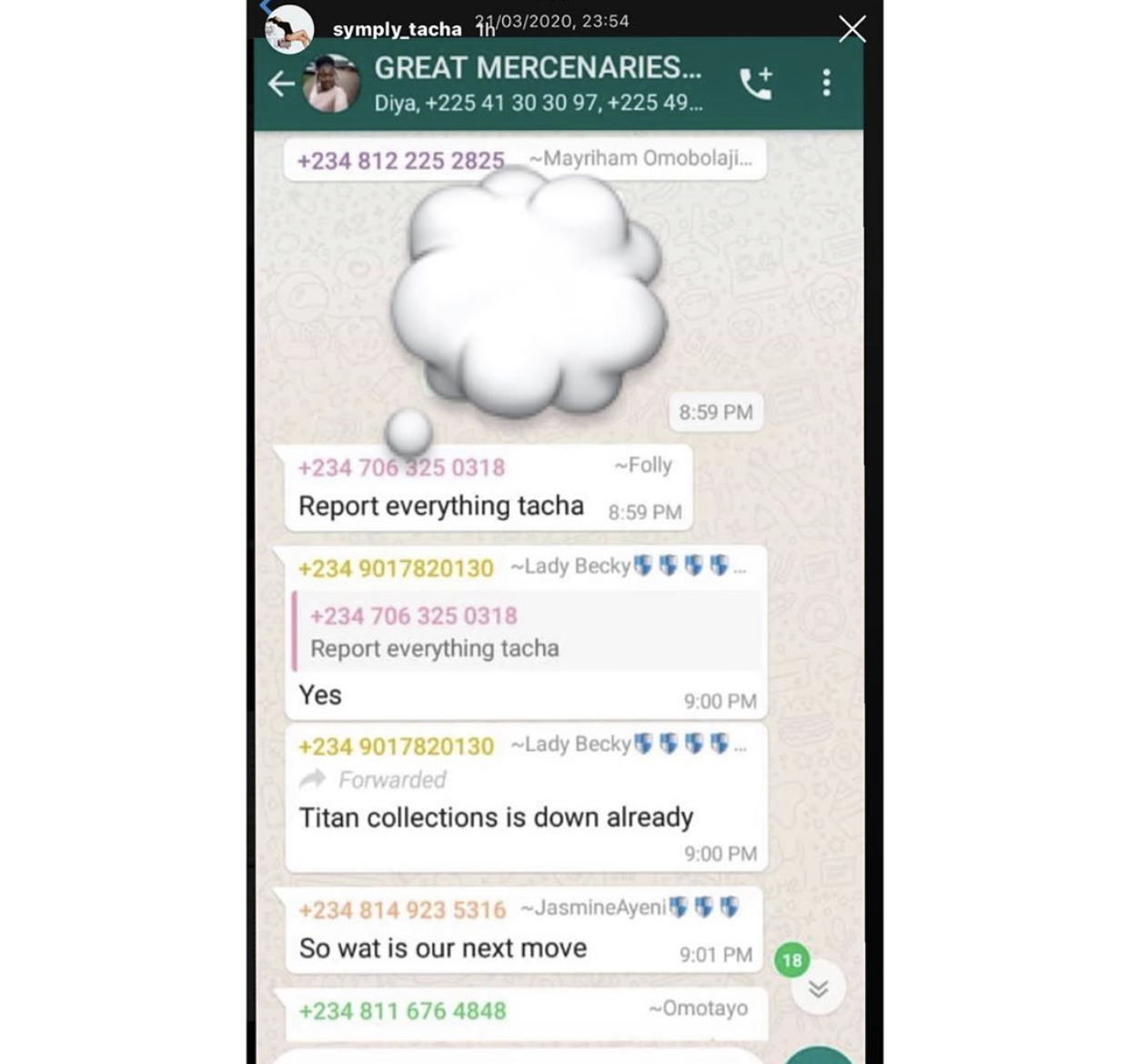 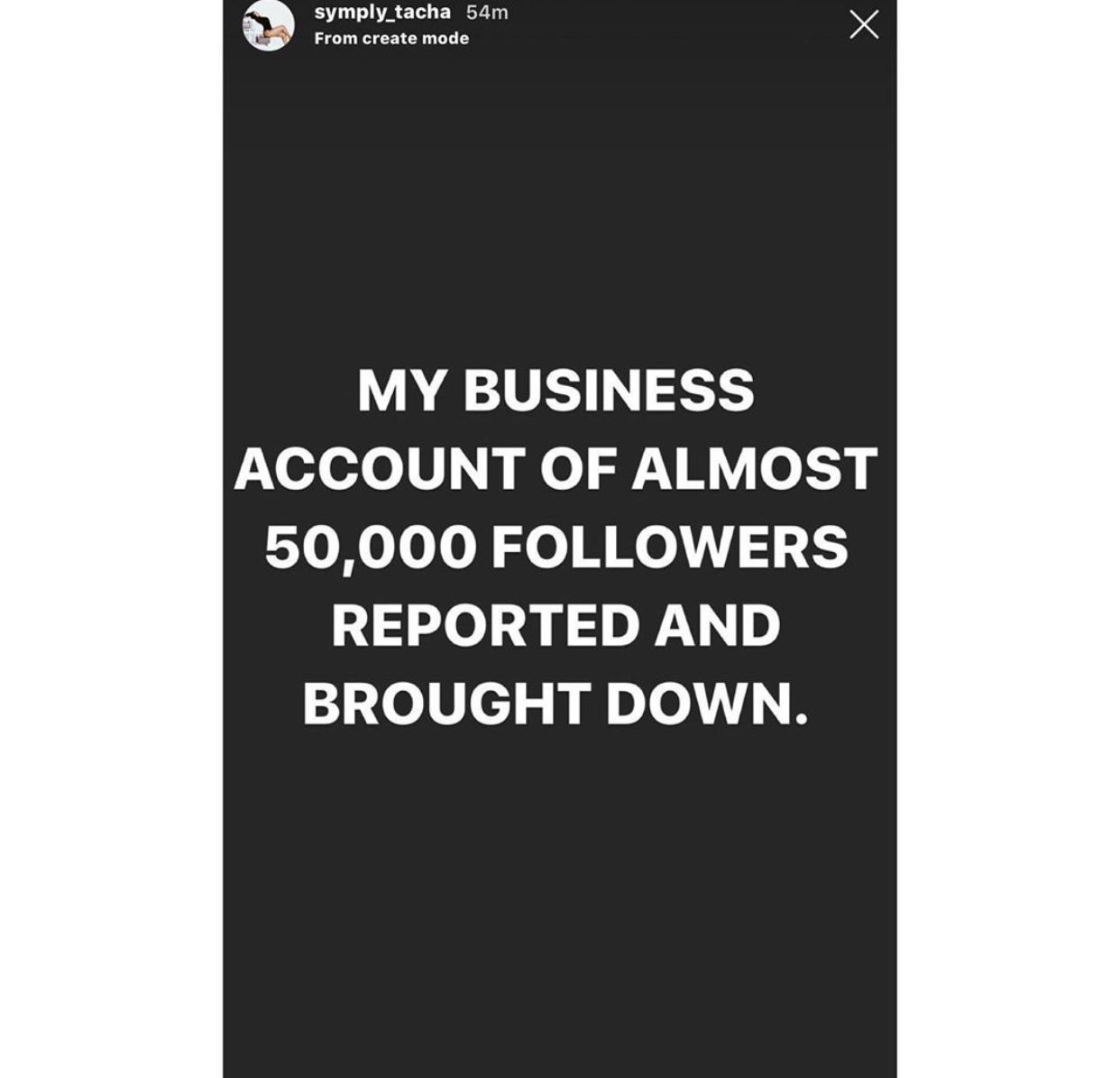 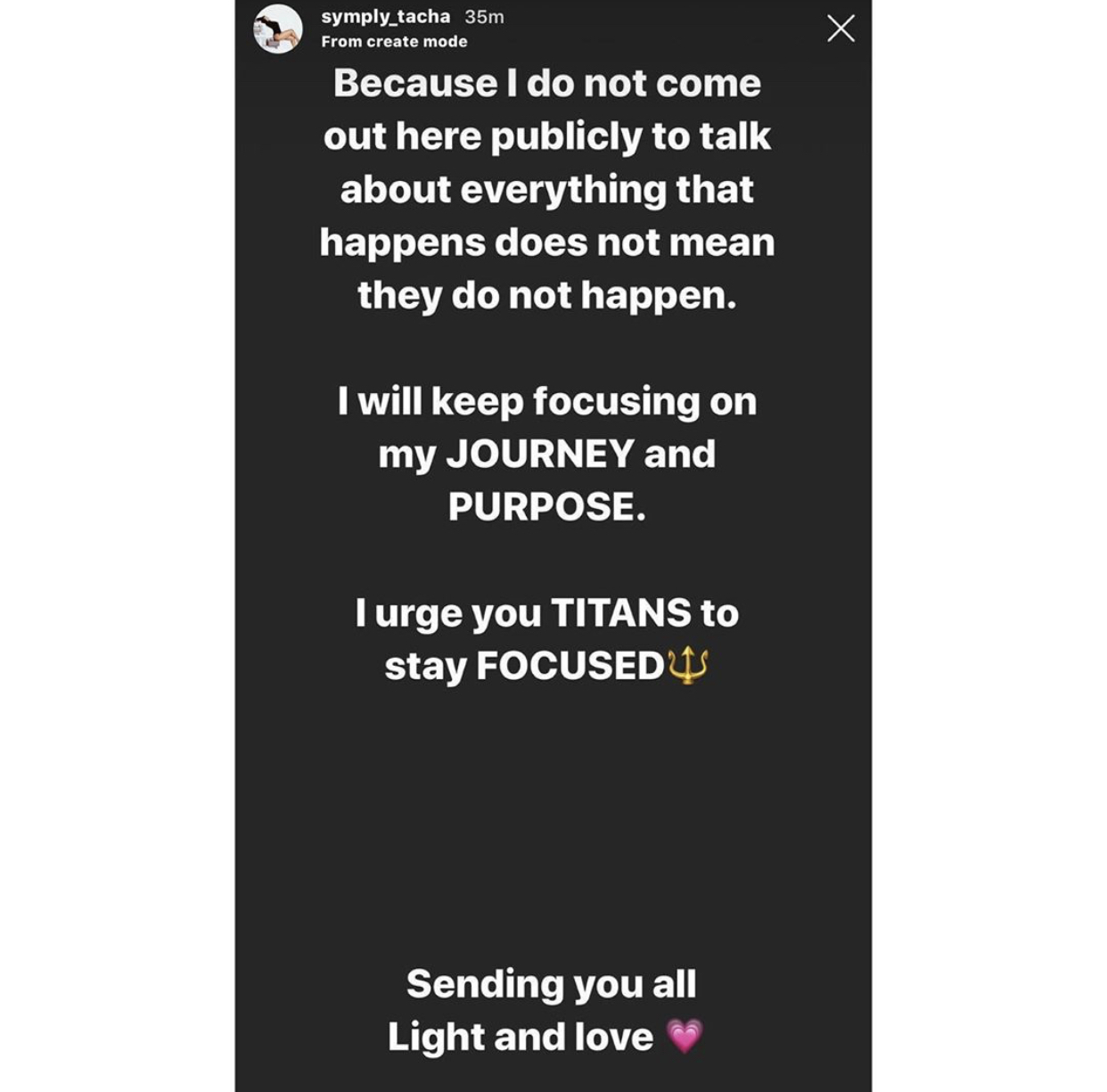