Nigeria is famous for its exceptional football talent. It has produced many legendary footballers like Vincent Enyeama, Patrick Odegbami, Sunday Oliseh, and Nwankwo Kanu. Many Nigerian footballers have played in foreign soccer leagues including the English Premier League, La Liga, Segunda Division, and Serie A. Soccer fans can bet on them at Betway. Here are five Nigerian talents who might head to the Premier League soon. 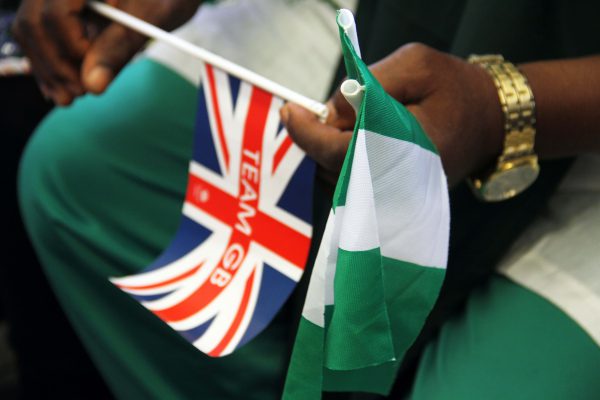 Jay-Jay Okocha was a popular Nigerian footballer in the late 1990s and early 2000s. He scored 14 goals in 75 appearances for Nigeria. The talented footballer inspired Samuel Chukwueze. The 21 old Villarreal winger shares the same skill with Okocha and he easily dribbles tough opponents in La Liga. But, Samuel is normally inconsistent at times. His stats include 1.10 key passes and 1.70 dribbles per match. It is a stellar record for a young footballer who isn’t a first-team player for a top foreign league.

Reports state that Samuel might move to the English Premier League in summer. If the deal fails, the Nigerian player might sign with Borussia Dortmund at the end of the 2019/2020 season. You can wager on him at Betway as the next goal scorer in Villareal’s matches.

Josh was born and raised in England. He started training with Sunderland at a tender before he moved to FC Girondins de Bordeaux. The young player has scored several goals in Ligue 1 that have caught the attention of managers of several top soccer leagues. Some sports analysts speculate that Maja might return to the Premier League in the future. Arsenal and Everton are closely monitoring Josh’s performance in France.

Moses has played in 33 international games and he has had a successful 2019/2020 campaign. The Nigerian player has scored five goals for Nantes this season. His stats are 1.40 completed dribbles per minute and 1.40 key passes. Although Nantes is in the middle of the Ligue 1 table, Moses has impressed scouts from other European clubs.

Karim holds the 24th position in the NxGn list of top footballers. Romania and Germany might sign him for senior football tournaments soon. Ognen Zaric, Karim’s former coach in youth football praises him for his great form and amazing skills. Chelsea and Liverpool are some of the Premier League clubs that are interested in signing Adeyemi. Also, Nigeria is keen on adding him to its Super Eagles first-team.

Victor has a 1:2 goal-to-match ratio this season and he has gradually risen to be one of the top young footballers globally. The 21-year-old Nigerian footballer has scored 37 percent of Lille FC’s goals in this campaign. He is a talented center forward who reports have linked to joining Liverpool. The club might sign him in the upcoming transfer window to boost its squad and retain the Premier League title next season.

Nigeria is a sports powerhouse in West Africa. The Super Eagles, the country’s national soccer team, competes in major tournaments like the Africa Cup of Nations and the FIFA World Cup. Samuel Chukwueze, Josh Maja, Moses Simon, Karim Adeyemi, and Victor Osimhen are rising Nigerian footballers that are likely to join the English Premier League in the future. Betway offers pundits different wagering options for the Nigerian Professional Football League.