A Night of tributes was held in honor of the late event planner, who passed away on Sunday in Port Harcourt, Rivers state.

Ibidunni was known for having a big heart as her family members, in-laws, workers, and church members testified about how she managed to touch their lives during the time she spent with them.

Speaking at the ceremony, Vice President Yemi Osinbajo, who was virtually present,  said he and his wife, Dolapo, were shocked when they received the news of her demise.

Osibanjo remembered the late event planner for her kindness, love, generosity, and commitment to family, friends, and the Christian faith.

Babatunde Fashola, Nigeria’s Minister of Works and Housing, described Ibidun as a butterfly that brought color to the life of everyone that came in contact with her.

Late Ibidun’s daughter, Keke, also got to pay tribute to her late mother and she had beautiful things to say.

Keke described her mother as a “Beautiful woman”, “very strong” and someone who “felt everyone’s pain”.

The young girl said said her mum can tell when someone is not happy and she finds a way to help them.

Ibidunni’s funeral service is scheduled for Saturday at 2pm.

See photos and video below: 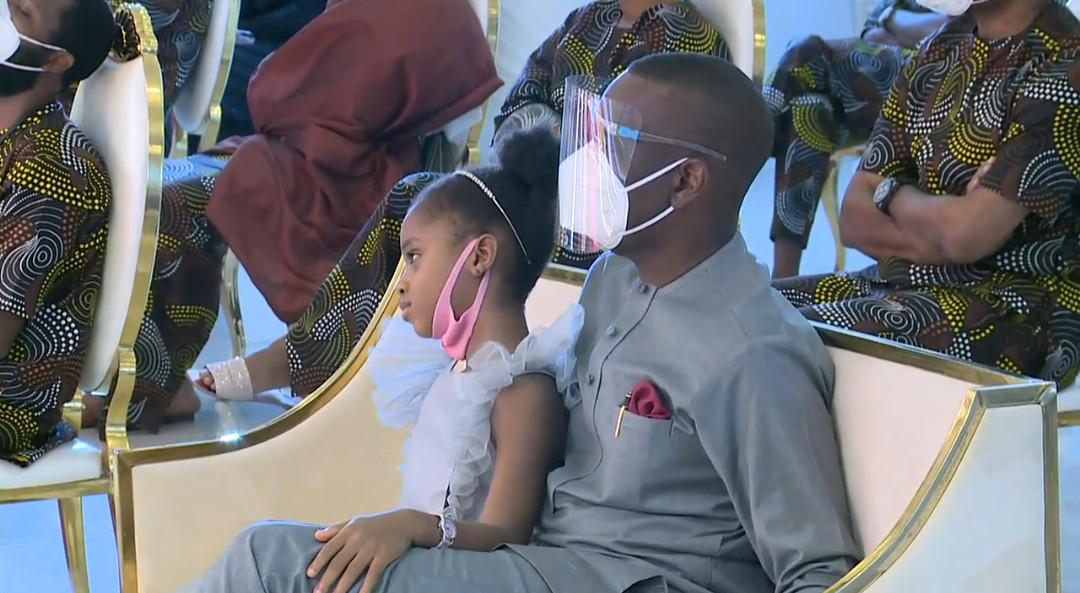 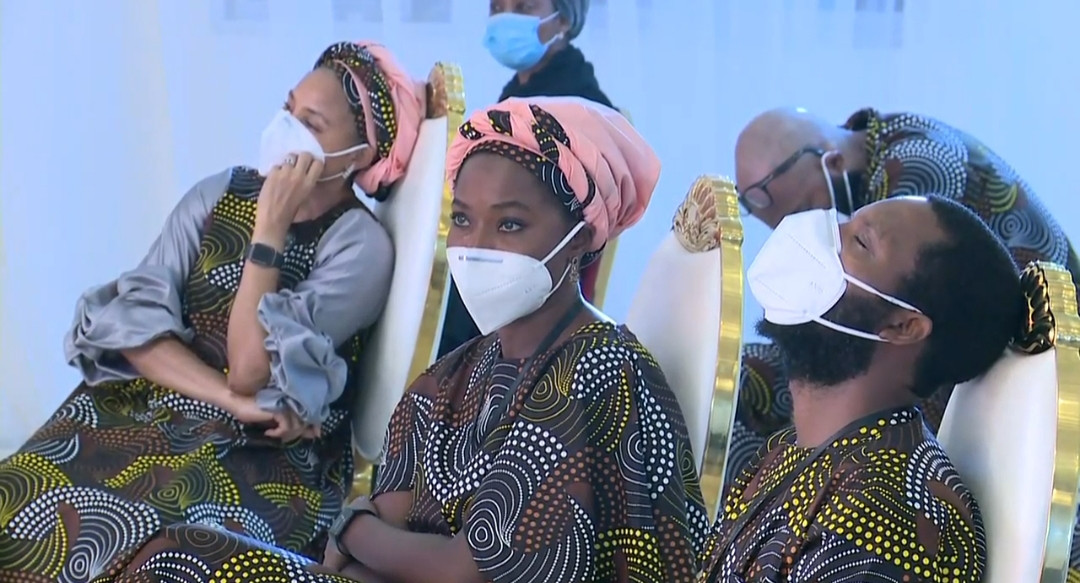 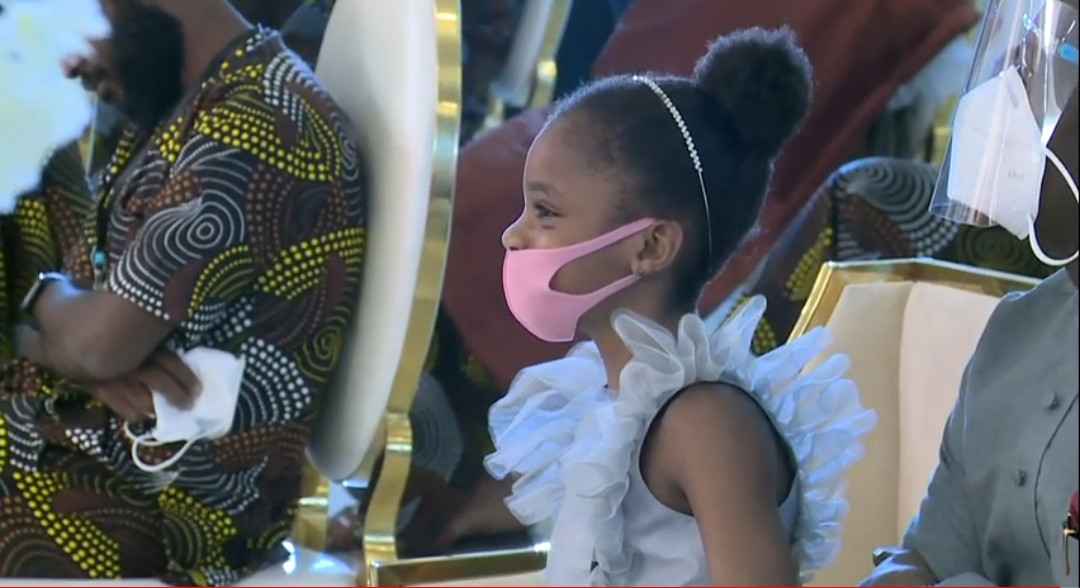 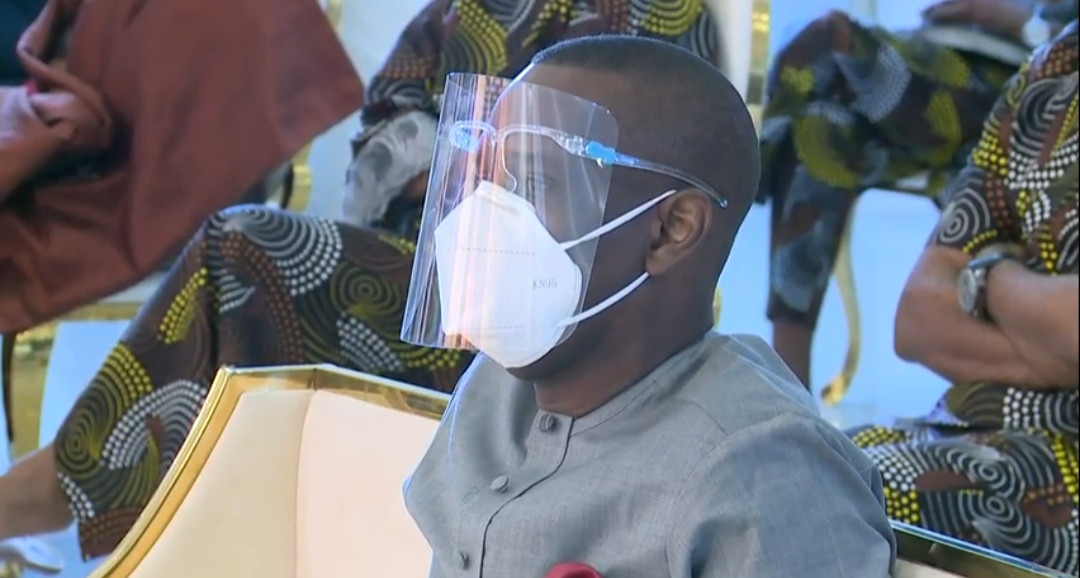 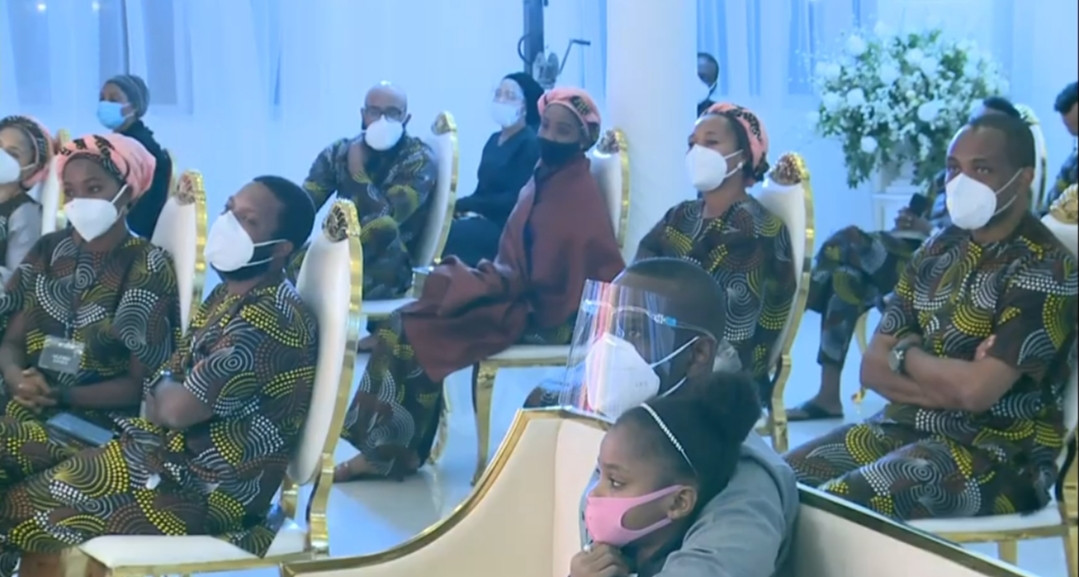 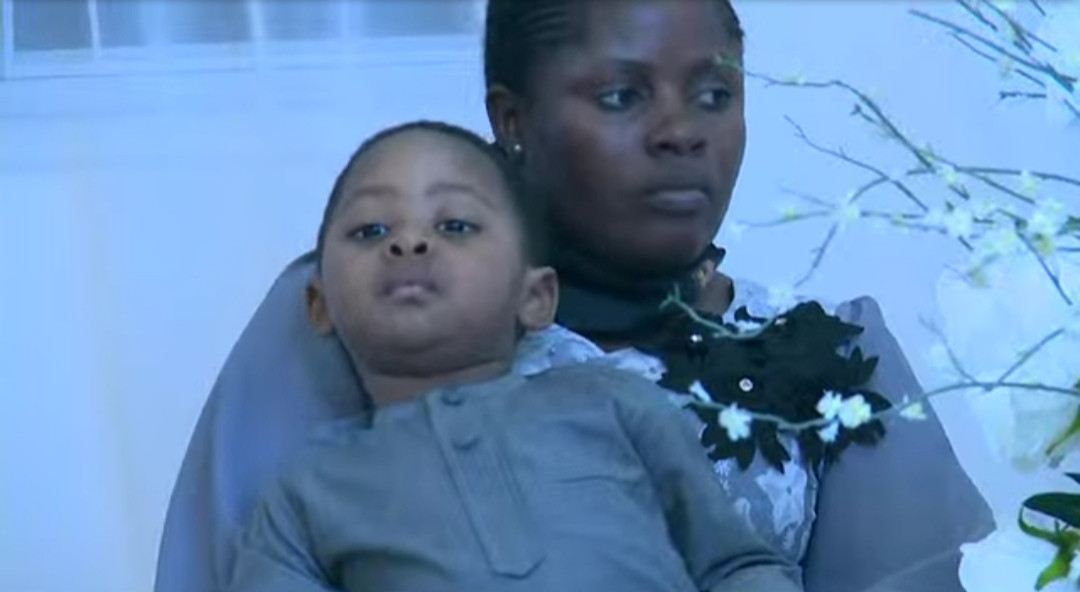 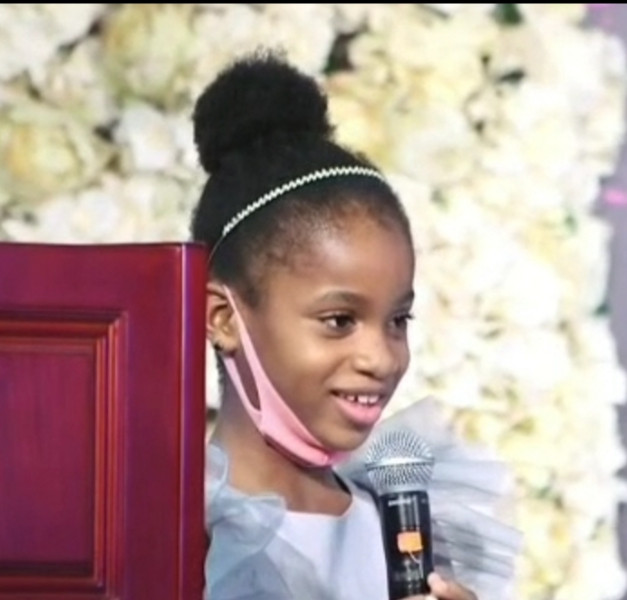 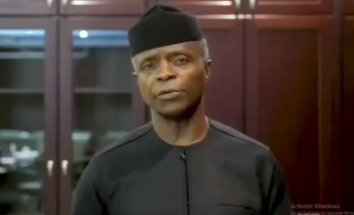 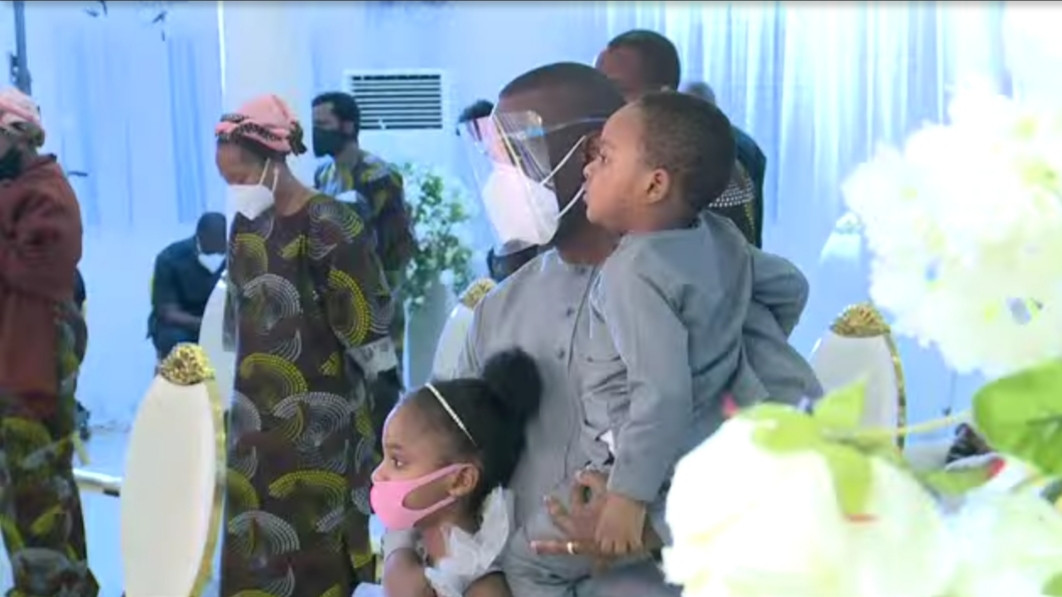