Budding singer, Oxlade took to Twitter on Thursday to drag Nigerian police officers after he was allegedly harassed during a stop and search operation in Surulere, Lagos.

The singer recounted his experience as he claimed that the officers stopped his Uber ride at Ojuelegba bus stop and went through his phone for transactions done in hard currencies.

Went to my whatsap searched for the word “dollars” “transaction”
Do y’all have any right to go thru my phone at all? @NigerianPolice

I really want to know

Before his release, the driver of the Uber he boarded had already taken to the platform to announce that ‘Away’ crooner was being carted away by men of the force.

The driver, identified as Tope on the micro-blogging site, reached out to popular media personality, Dotun in a tweet which reads;

“@iamDo2dtun Good day Dotun. I’m a bolt driver, I picked up Oxlade on a trip and right now the police stopped us at ojuelegba bus stop in the name of stop and search. They have him in a bus with plate number XP314JJJ. Pls help retweet” 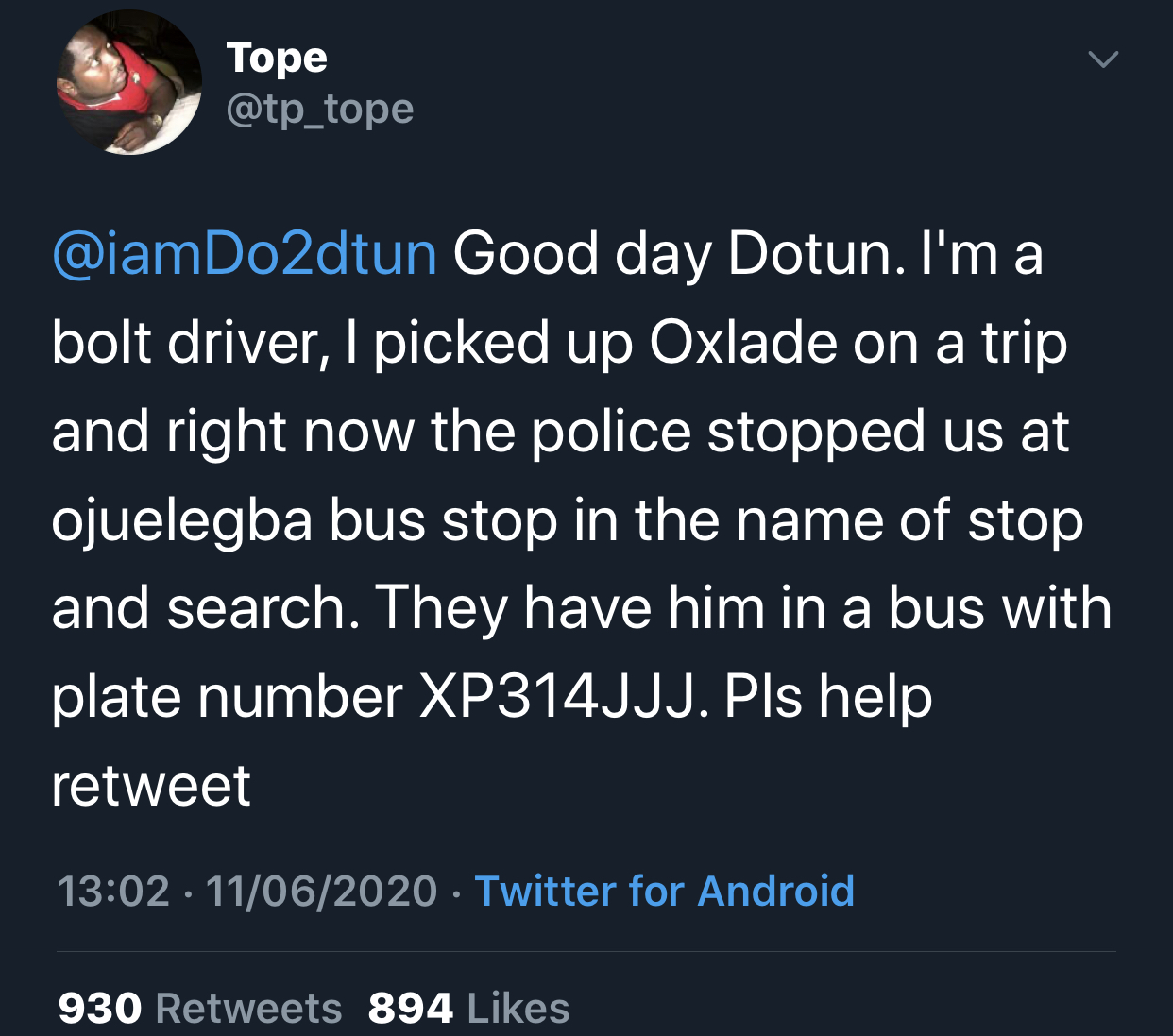 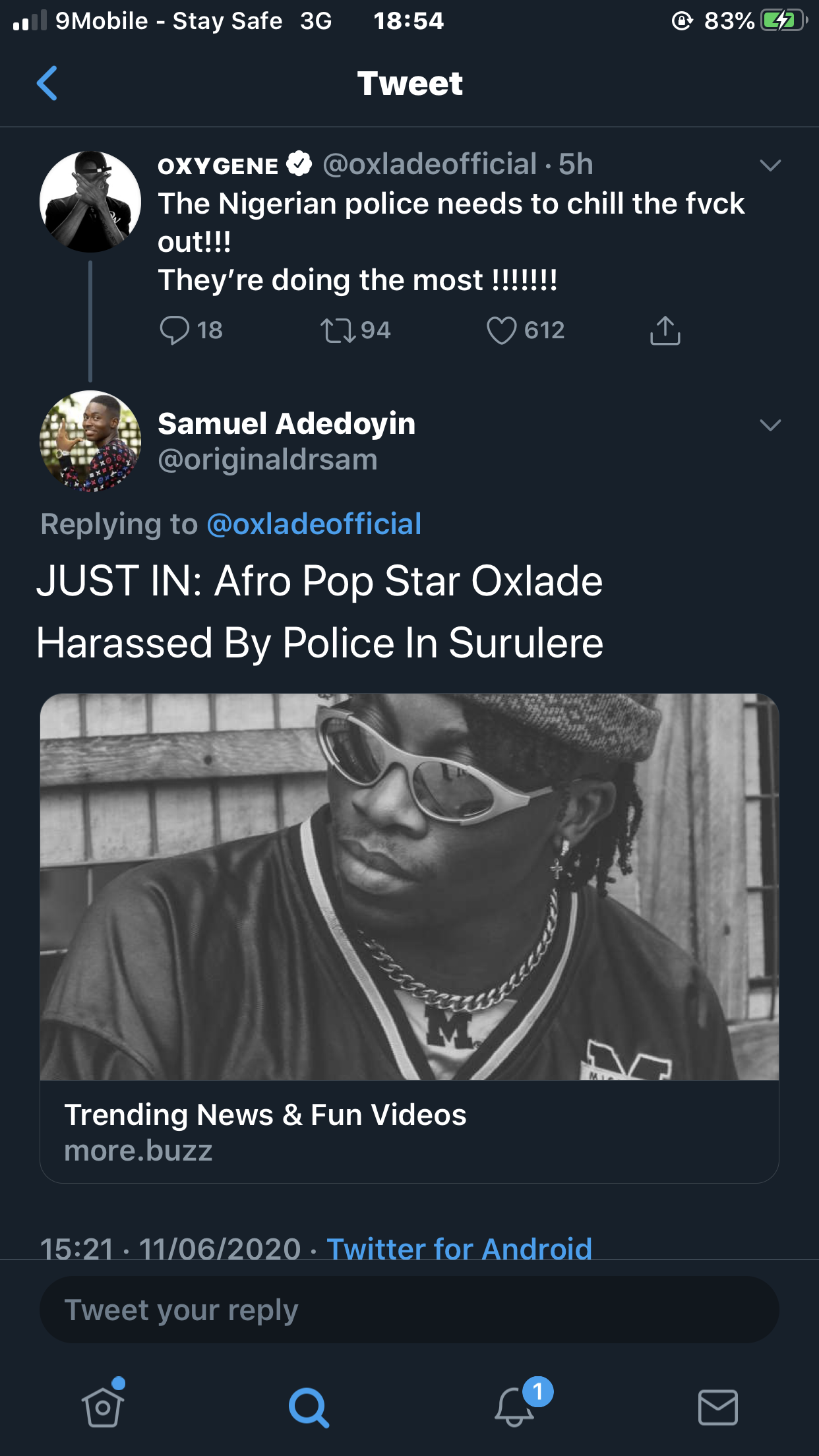 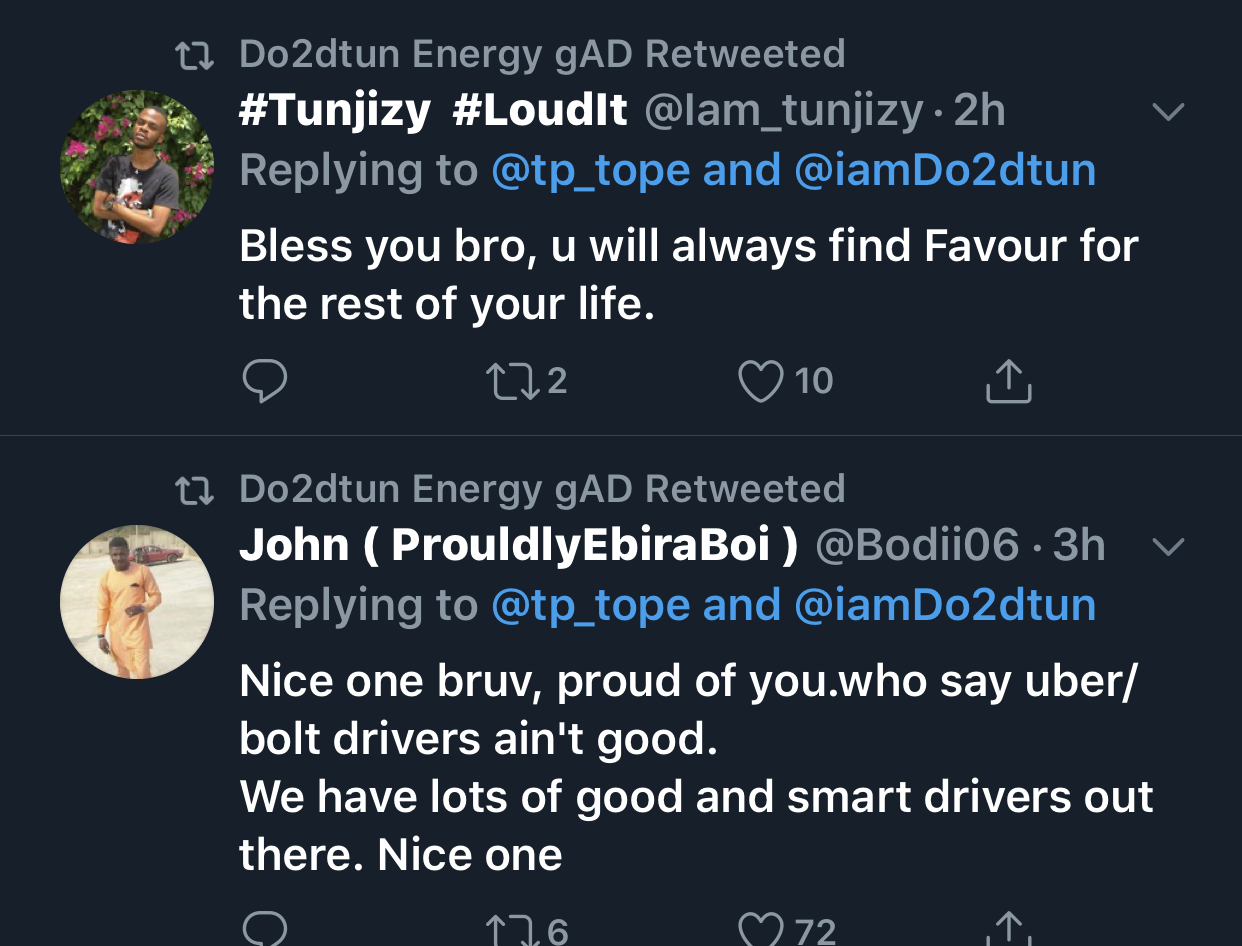 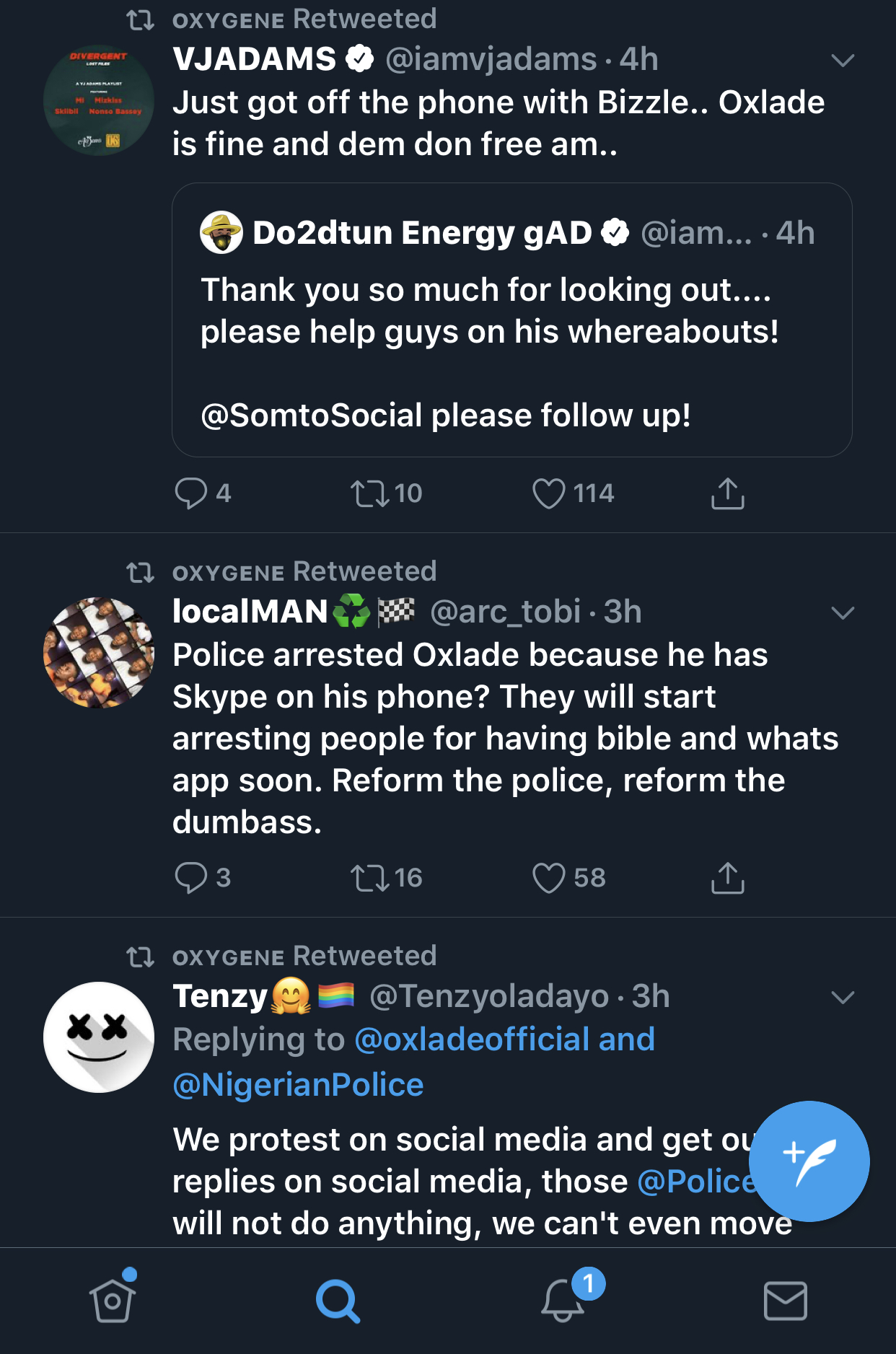 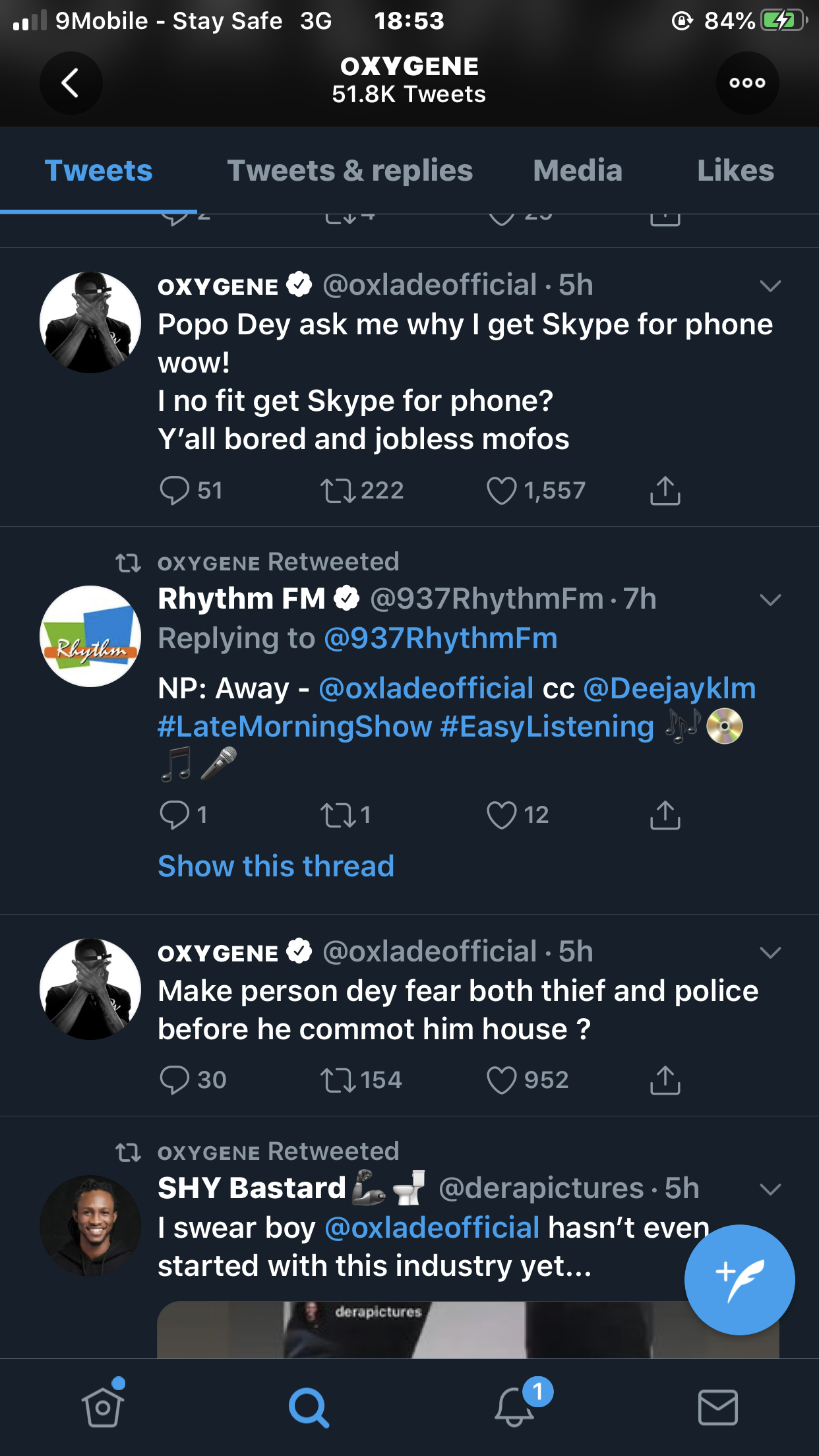